The SkyPath project over Auckland Harbour Bridge has undergone radical changes to separate it from the existing steel structure.

The name SkyPath is also coming into question, with the New Zealand Transport Agency considering a change and the man who conceived the project insisting the name stays the same.

The new design has increased in size to a 5m wide open path connected to the existing concrete piers on the southern side of the bridge.

The changes to the original plans for a 4m wide enclosed cycling and walking path attached to the bridge's clip-ons help explain the huge cost increase from $67 million in 2018 to about $240m for the latest design. 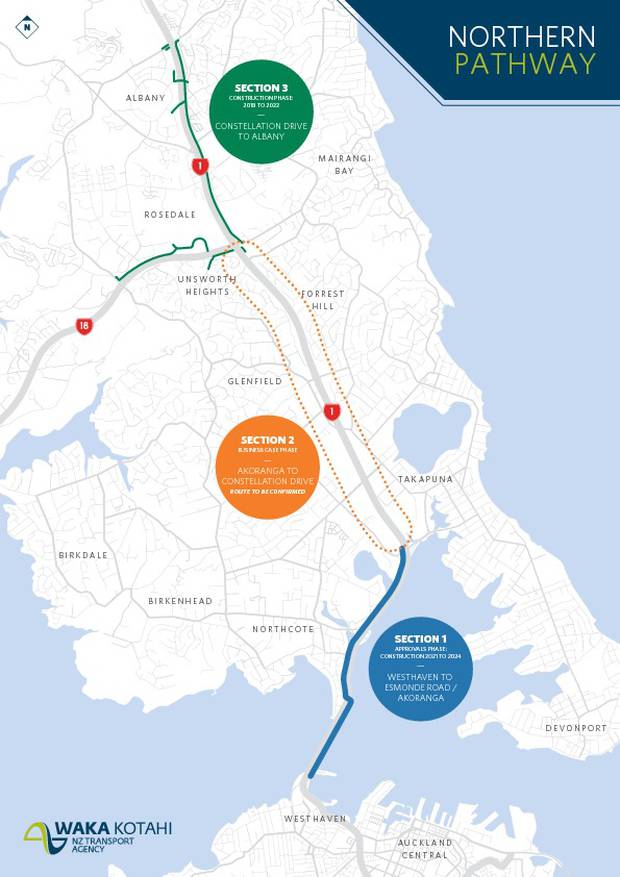 He said if the shared path was supported by one of the clip-ons the extra load would reduce the bridge's capacity for traffic in future.

It is preferable, said Thackwray, for the path to be supported by the fixed concrete piers and not the clip-ons, which move up and down under vehicle loading.

Thackwray said the clip-ons were 50 years old and with ongoing maintenance and management of traffic loading will last for the foreseeable future. About half of the 170,000 vehicles a day which cross the bridge drive on the clip-ons. 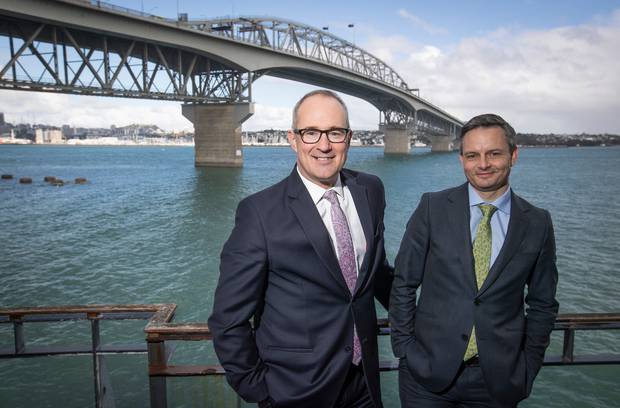 Two weeks ago, Prime Minister Jacinda Ardern and senior ministers announced the Government would spend $360 million building SkyPath and a 3km extension of the cycleway and walkway to Esmonde Rd at Takapuna, known as SeaPath.

The $360m project was part of the Government's $12 billion infrastructure package, which includes $5.3b on roads and associated walking and cycling paths.

Work is already under way on extending the cycleway from Constellation Drive to Albany as part of $700m of works to improve the Northern Motorway and create a motorway-to-motorway connection from SH1 to SH18.

Transport Minister Phil Twyford said the Government was taking a long-term view to extend the path to Albany, which he hoped will become as successful as the northwestern cycleway.

"Giving people safer options to walk and cycle in our cities means families have a healthy, congestion-free alternative to sitting in the car," he said.

The cycleway to Albany has been named the Northern Pathway by NZTA, but the name SkyPath for the section over the harbour bridge is still up in the air as the agency considers names for different sections.

"The name [SkyPath] is associated with a specific design, which is not the design we are going to deliver.

"We are trying to come up with a naming convention that better reflects the new design and what it delivers," Thackwray said.

Bevan Woodward, the driving force behind SkyPath who first mooted the idea of a cycleway across the harbour bridge 16 years ago, said the agency should absolutely keep the name SkyPath.

"The name Northern Pathway just has no sizzle. People will always call it SkyPath," he said. 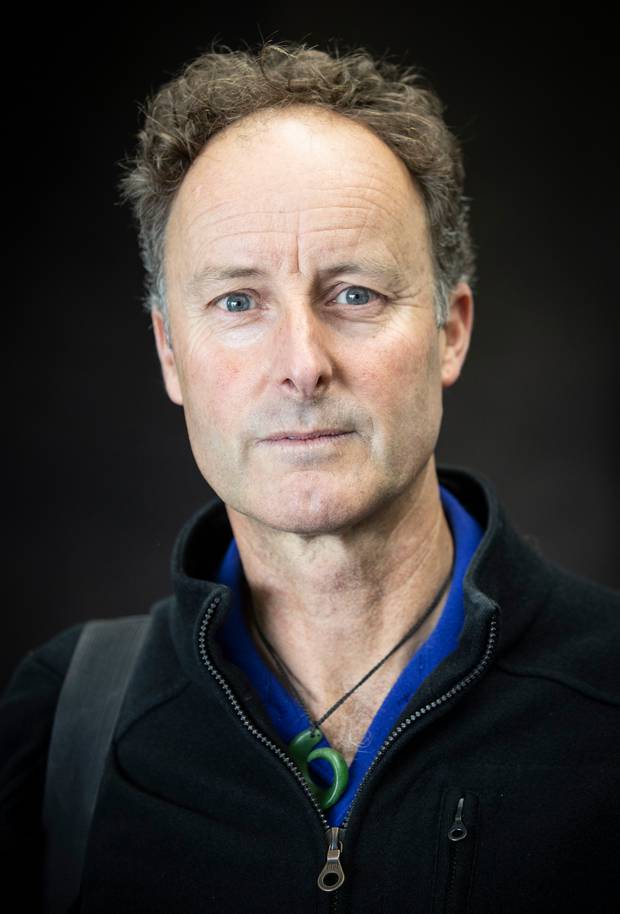 Bevan Woodward wants to keep the name SkyPath for the project he conceived 16 years ago. Photo / Herald

NZTA purchased the design and intellectual property from the SkyPath Trust Woodward was involved in for $1.8 million in December last year. Consent for the original design was granted in 2015.

Thackwray said one improvement to the project is the creation of a seamless path on the North Shore side of the bridge that avoids residential roads but still provides a connection to Northcote Point.

He said the deck level would be open with suicide prevention measures and three resting points about 100m long terraced down form the shared path.

Thackwray said in May or June NZTA would seek to amend the 2015 consent and new consents for other works on the $360m project.

The Government has promised to start building SkyPath and SeaPath early next year for completion in 2023 or 2024.