It's being billed as the "most affordable" way to buy a "character" villa in Auckland's sought-after inner suburb of Grey Lynn.

But despite a future buyer potentially needing to splash as much as $2 million for the Ariki St home - according to online property valuation sites - they would still have to bring their own bathroom. The future buyer has some work ahead of them. (Photo / Supplied)

Marketing photos showed the empty three-bedroom home already stripped back to its bare bones with rust on the corrugated roofing and what appeared to be a torn-out space where the bathroom once was.

Whether the house would fetch near $2m at auction on July 15 was unknown, given it was not in an area zoned for apartment development and a future buyer would likely need to spend serious money doing the place up.

That appeared to make the home both affordable and a handful at the same time.

"Lacking a bathroom and in need of urgent renovation, make no mistake 39 Ariki St is the most affordable character entry to home ownership available in Grey Lynn," the home's advertisement stated.

"Don't underestimate just how much of a do-up this property is," Barfoot & Thompson agent Ryan Harding also said in a promotional video.

Property listing website OneRoof estimated the 1920s bungalow to be worth about $2.3m, while the house's 2017 council valuation stood at $1.7m.

Other sites had the home's estimated value slightly lower, around $2m.

OneRoof noted recent sales in Grey Lynn had been on average 27 per cent higher than the each home's council valuations at a time when Auckland prices were booming.

The 113sq m Ariki St home sat on a 480sq m block that was close to Ponsonby Rd and Grey Lynn Park. 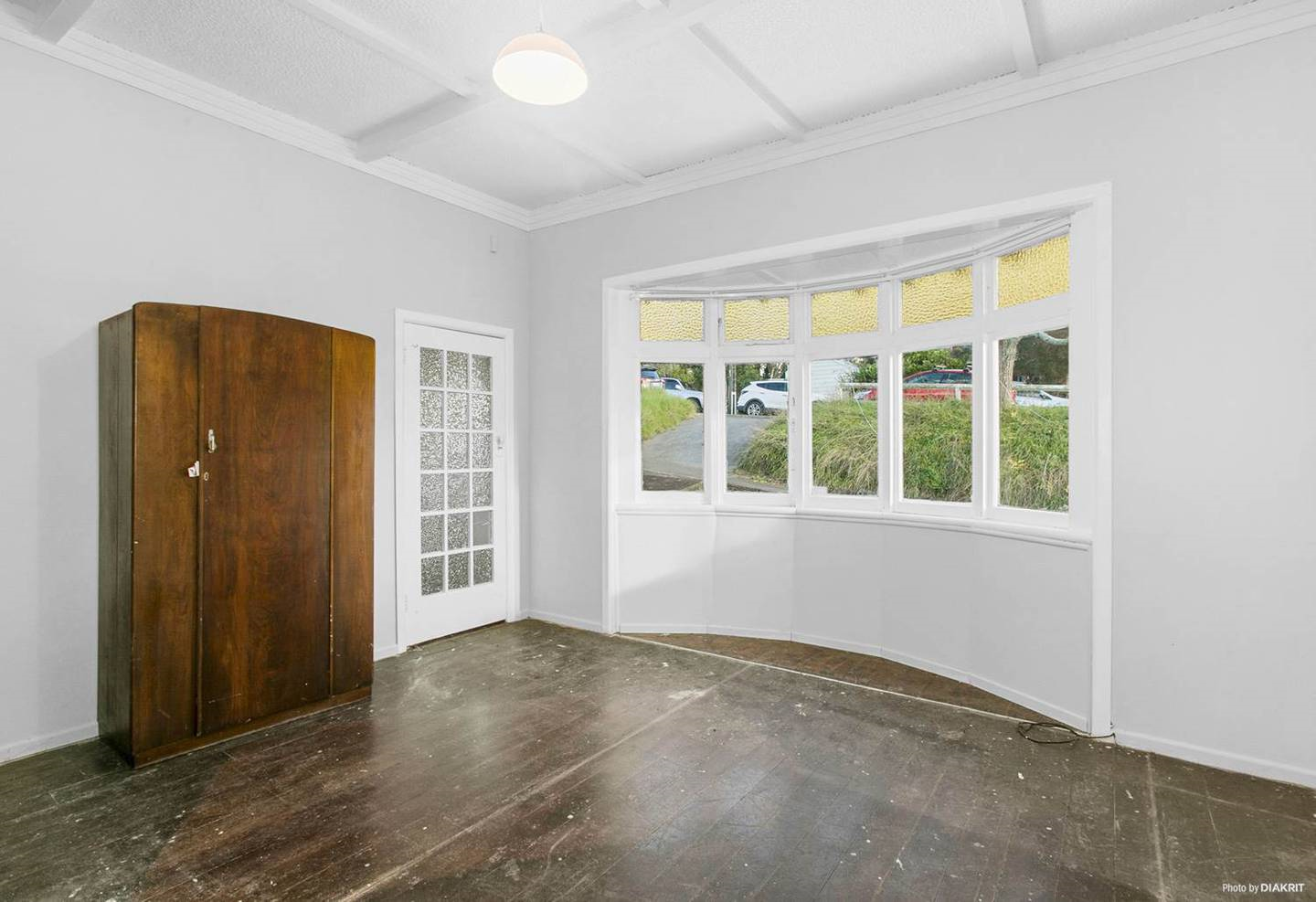 The home has been stripped back to its bare bones. (Photo / Supplied)

It also had a separate two-room studio in the back yard that the marketing agents said could be kept or remodelled to take advantage of its "unexplored potential".

"This property has been in the family for over 60 years, well now it is time to pass the keys onto someone else who can truly unleash the potential of this property," the Barfoot & Thompson promotional material stated.

"Immediately requiring your vision, architect and builder, there's no need to spend money fixing someone else's mistakes or undoing their questionable taste... 39 Ariki St provides you with a blank canvas to do it once, do it right and do it your way." 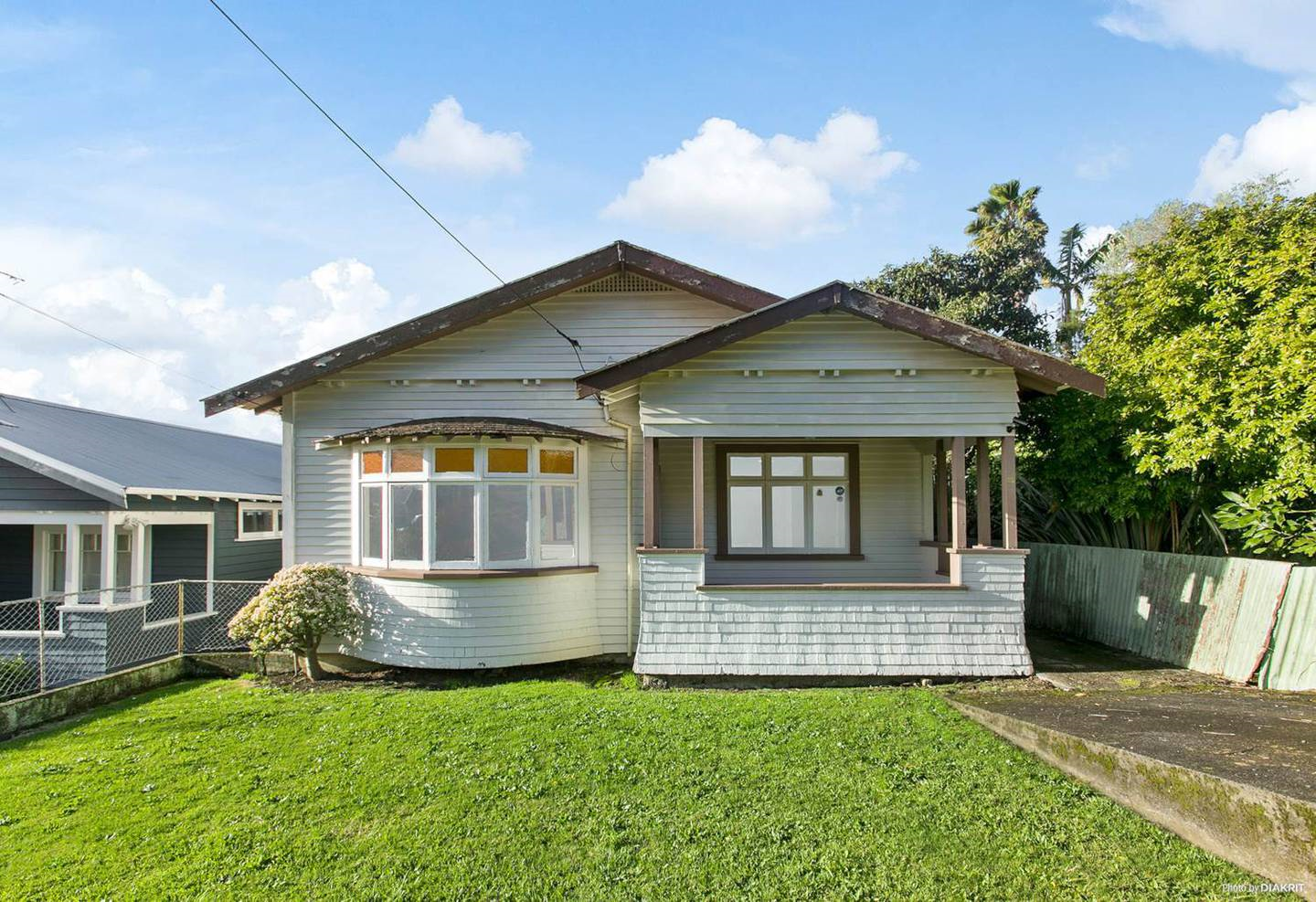 This Grey Lynn do up is estimated to be worth more than $2m by online property websites. (Photo / Supplied)

And in case the future buyer needed help finding inspiration and tools for their new bathroom, the marketing material signed off with a helpful tip.

"PS: Bunnings is just up the road!"