A Ferrari parked on the kerb at a dealership in Auckland has attracted the attention of drivers at the intersection of Manukau Road and Great South Road.

The luxury vehicle was looking rather poorly parked at the Ferrari dealership in Auckland earlier this afternoon, with one wheel over the kerb and on the grass outside the carpark.

A Herald reader sent the photo in, showing the car precariously parked over the kerb. The photo also shows two men seemingly inspecting the vehicle.

The dealership is located at a busy intersection, on the corner of Great South Road and Manukau Road, in Epsom, Auckland.

According to Continental Cars Ferrari, the car was like that for a couple of minutes before it was moved and "it was not a thing".

The vehicle has reportedly since been moved and parked appropriately but the lesson remains: this is not how you park any car - much less a Ferrari. 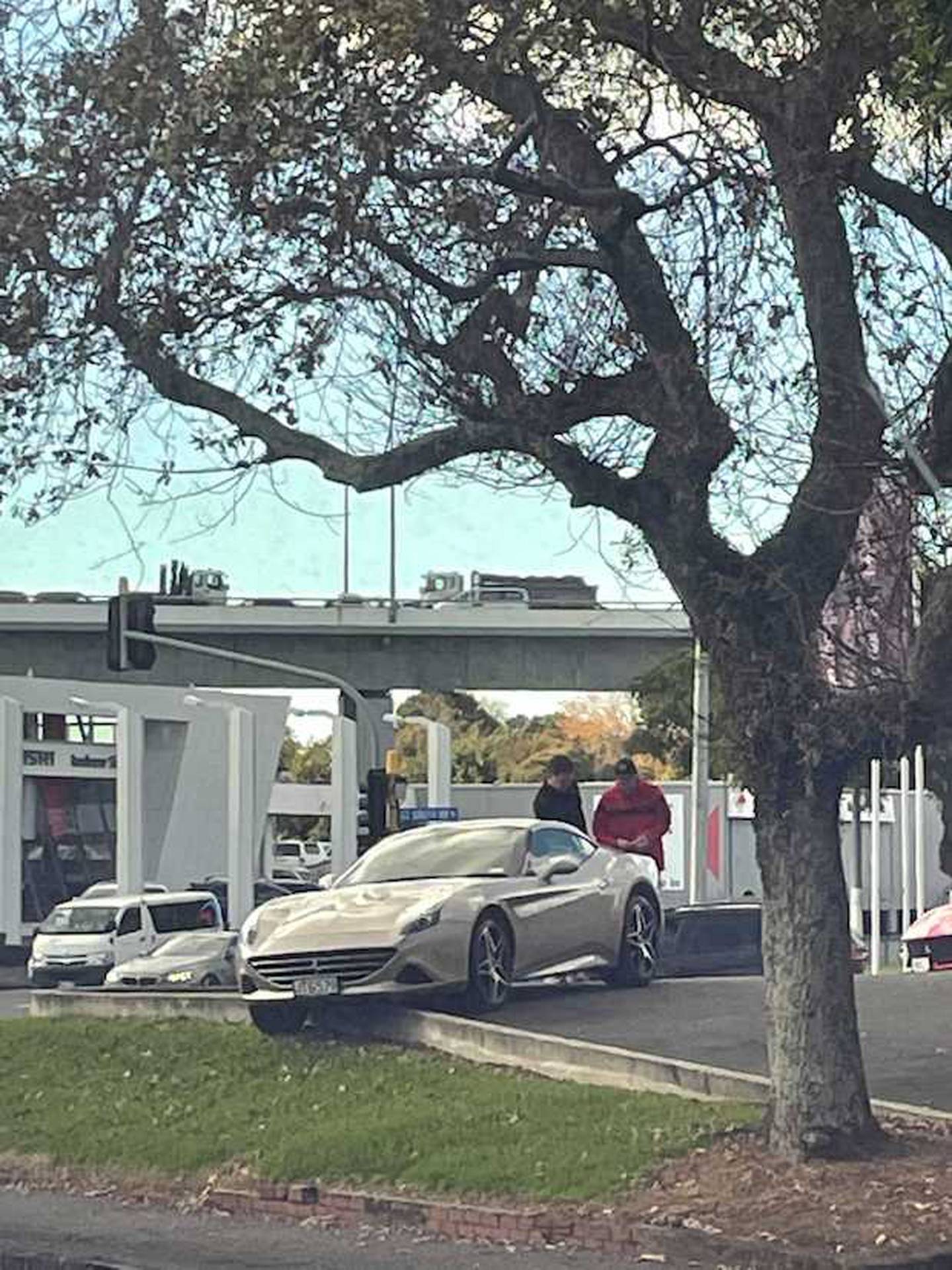 How not to park a Ferrari. Photo / Supplied