Aucklanders will have to slow down on more than 800 roads from next month in suburbs like Ponsonby and Freemans Bay as well as more than 200 rural roads in Franklin.

More than half the slower speeds are near schools. Manurewa and Ōtara town centre are also being targeted.

The slower speeds are part of a safe streets programme by Auckland Transport to reduce the number of deaths and serious injuries on the city's suburban and rural roads. 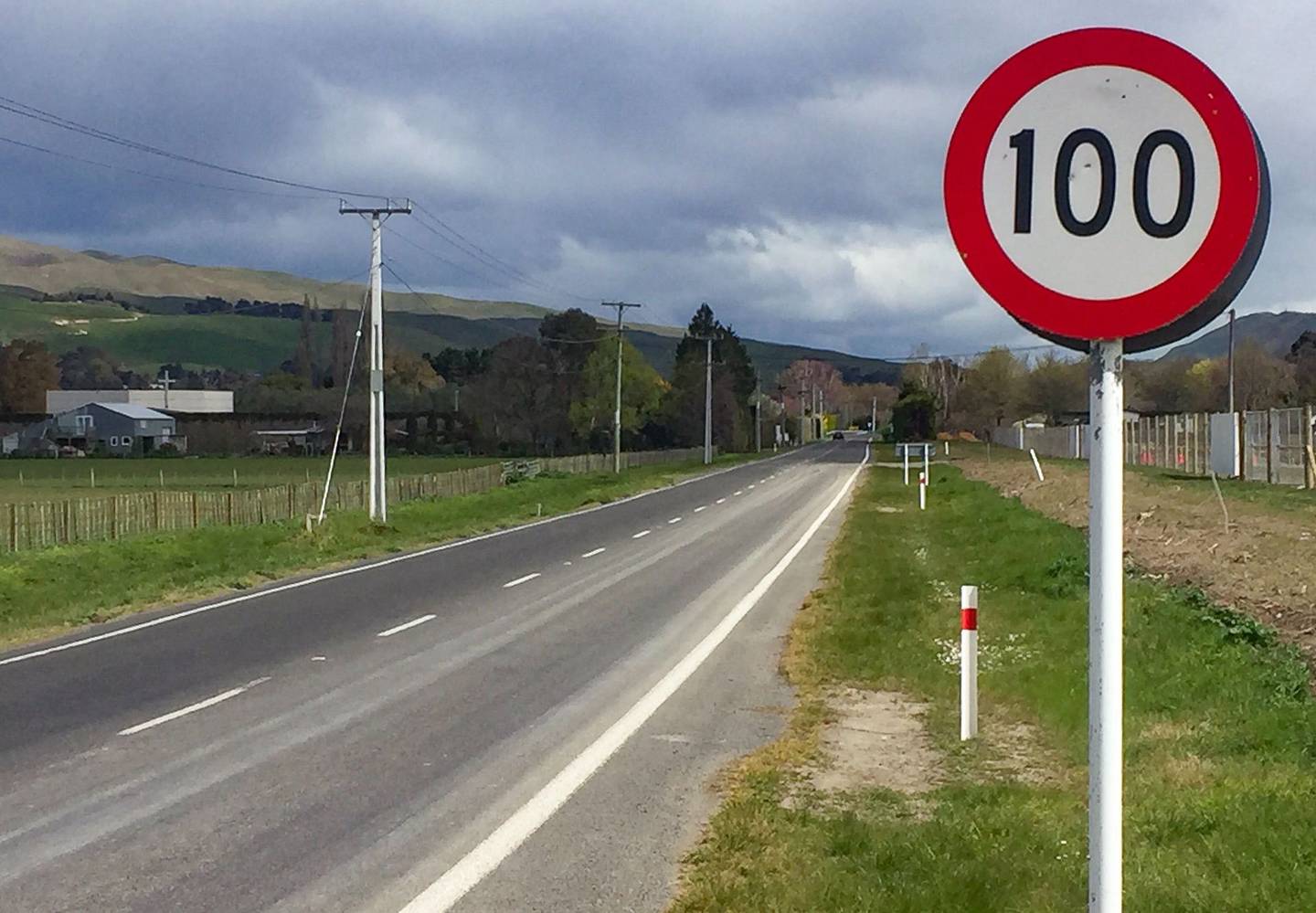 The 100km/h speed limit will be lowered on many roads in Rodney. Photo / Warren Buckland

In 2020, AT reduced speed limits on 828km on roads across the city, including in the central city where the speed limit dropped to 30km/h, high-risk rural roads, residential areas and the town centres of Ōtāhuhu, Orewa, Mairangi Bay and Torbay.

From next month and through July, a further 611km of lower speeds will be introduced, including a new 30km/h speed limit on most streets in Ponsonby, Freemans Bay and Manurewa.

AT is also working with the Franklin Local Board to see whether it can go one step further and make safety improvements to a small number of roads. 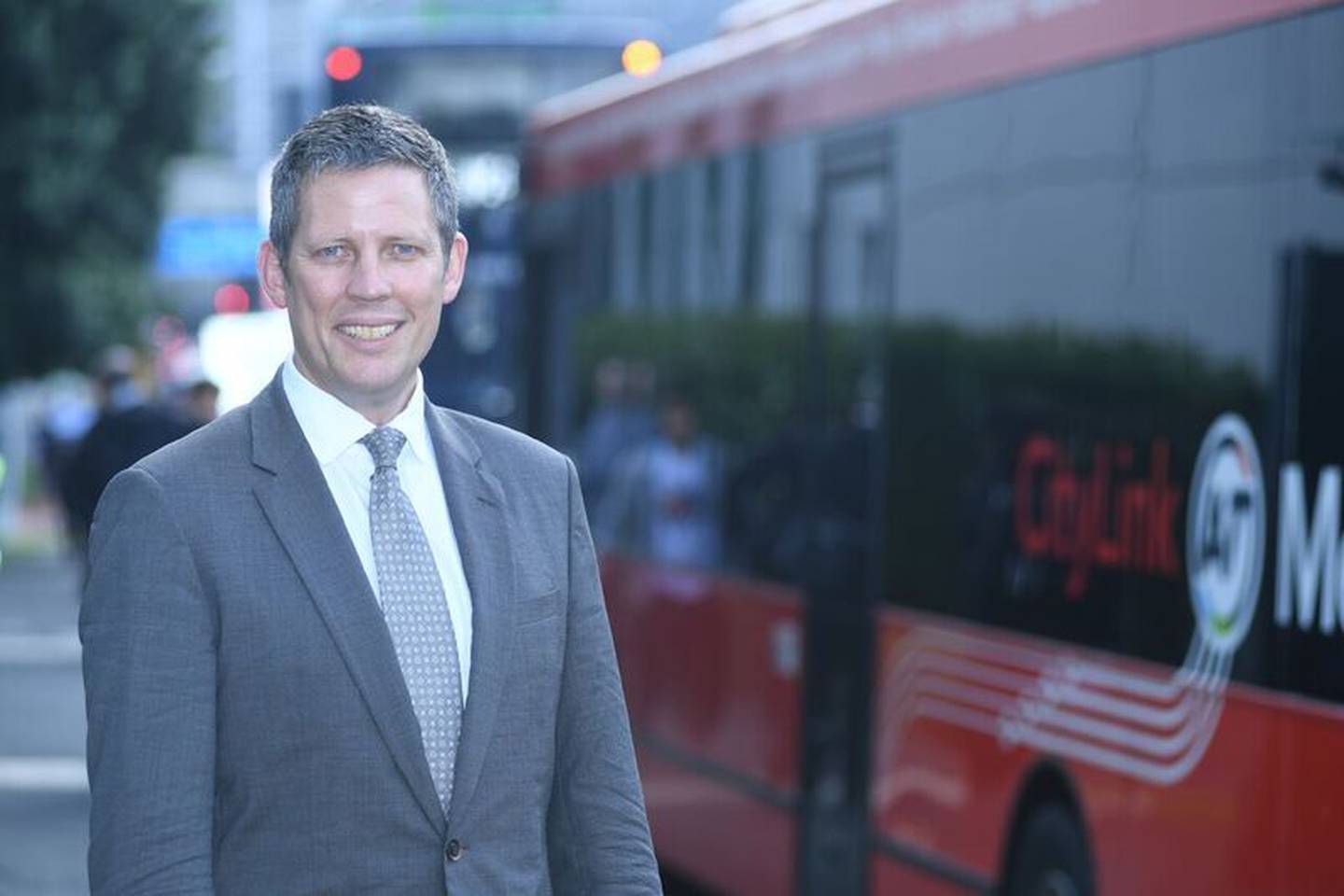 "By approving another 804 roads for safe speeds, there will be fewer deaths and serious injuries on our network in the future. We will never compromise on safety, and I'm really proud of the work we've done to make a significant change in Auckland," he said.

Lower speeds are part of a Swedish road safety plan called Vision Zero where not one death is acceptable. AT has gone for reducing deaths and serious injuries by 65 per cent on the city's roads by 2030 and zero by 2050.

Ellison said since June 2020 there has been a 47 per cent reduction in deaths in areas that were covered in the first phase of speed reductions.

"This clearly shows what we are doing is working," said Ellison, who said AT simply doesn't have the money to fix all the dangerous roads.

"This is one of the most simple and effective things, as a community, that we can do to prevent serious injuries and save lives," he said.

Manurewa-Papakura councillor Angela Dalton said lower speeds were a controversial topic but she supported them and anything that will help improve safety on the roads. "Manurewa has the highest death and serious injuries throughout Tāmaki Makaurau. Some people are really frustrated by it, but there is to be no compromise on the safety of our kids and our elderly people and our disabled.

"The congestion on our roads is making a lot of people rat run ... and it's just too dangerous," Dalton said.

In response to an AT social media post on the lower speed limits, one woman said people were being penalised because of the few idiots on the road.

Last month, AT finished consultation on phase 3 of its safe speeds programme to lower speeds on another 1646 roads. Lower speeds on these roads are due to be implemented in November and December this year.