A survey of 772 Aucklanders conducted by Collins and research firm Talbot Mills showed 73 per cent support the proposal, while 7 per cent are opposed, 17 per cent neutral and 4 per cent unsure.

A new report by Dr Jen McArthur, commissioned by First Union and the Public Service Association, claims fare-free public transport will reduce social inequality and increase the general liveability of the city by lowering the cost of living and reducing congestion. 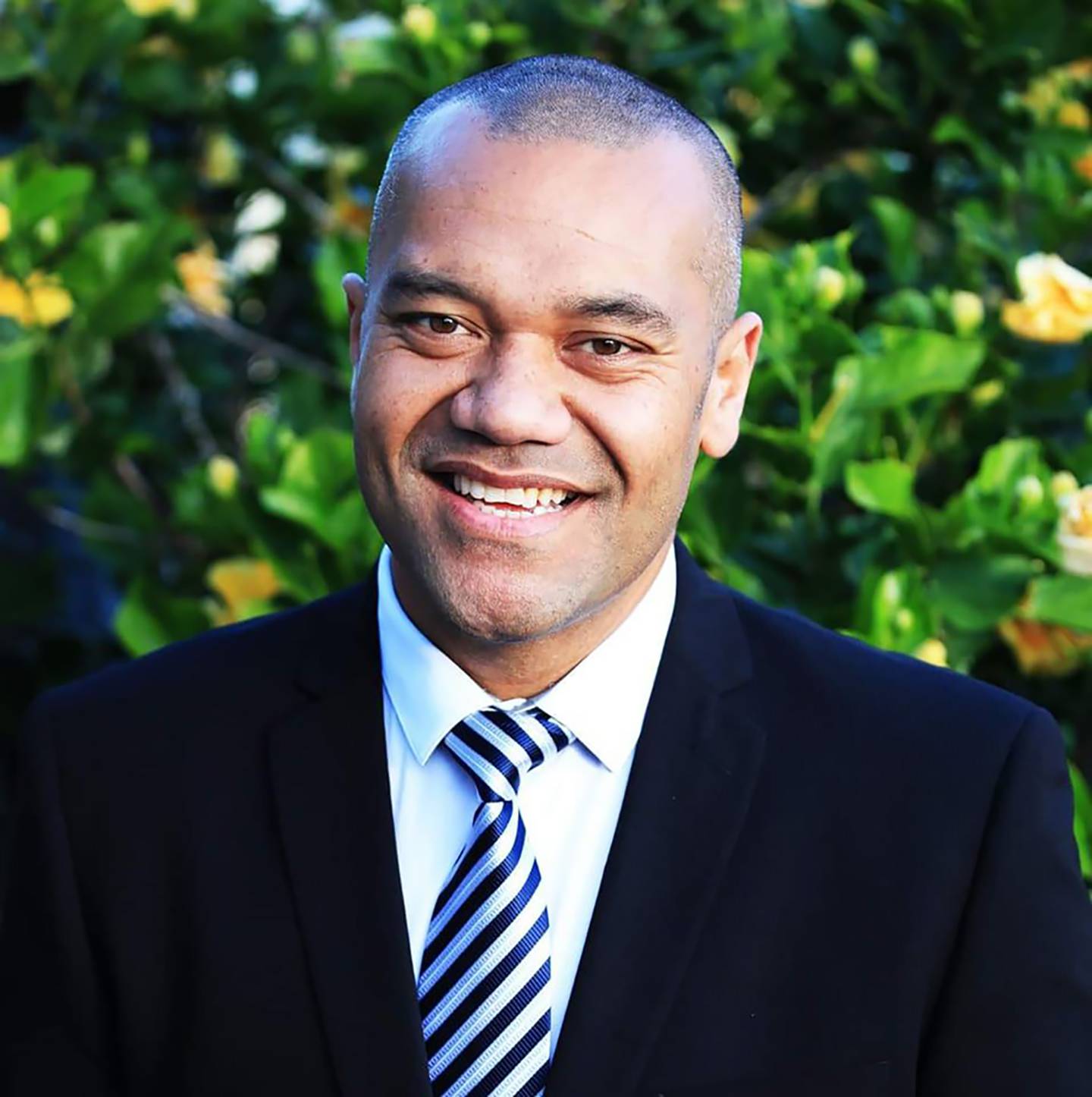 "We have a public health system, a public education system and I think we should treat public transport as no different," Collins says.

The report says going fare-free would transform public transport in Auckland into a right - something everyone should have access to regardless of social or economic status.

The policy would help the city follow its climate plan to halve emissions by 2030 and to be net-zero by 2050.

According to that plan, the proportion of Tamaki Makaurau commuters using public transport must increase from 8 per cent currently to 25 per cent by 2030, and to 35 per cent by 2050.

The Government's decision to halve fares in April has already shown a 3.8 per cent increase in patronage (or 140,000 trips), with this set to rise further, as April is usually a slower month for public transport with school holidays, ANZAC and the Easter break.

However, research has found that while patronage does increase with fare reduction, most of the modal shift comes from pedestrians and cyclists, missing the mark on reducing car congestion and emissions.

Heikki Liimatainen, professor of Transport and Logistics at the University of Tampere, says that the level of service (reliability, frequency, travel speed) and the quality of travel (comfort, convenience, etc.) are just as important as the price.

"If the priority is to increase accessibility for all people, one solution is removing fares, but this doesn't necessarily reduce the number of cars," he says.

Liimatainen's research shows that people are more inclined to change to public transport based on quality of service and effort required, rather than the cost. These include the density of the network, waiting and walking time, speed of travel, and the frequency and reliability of trips. 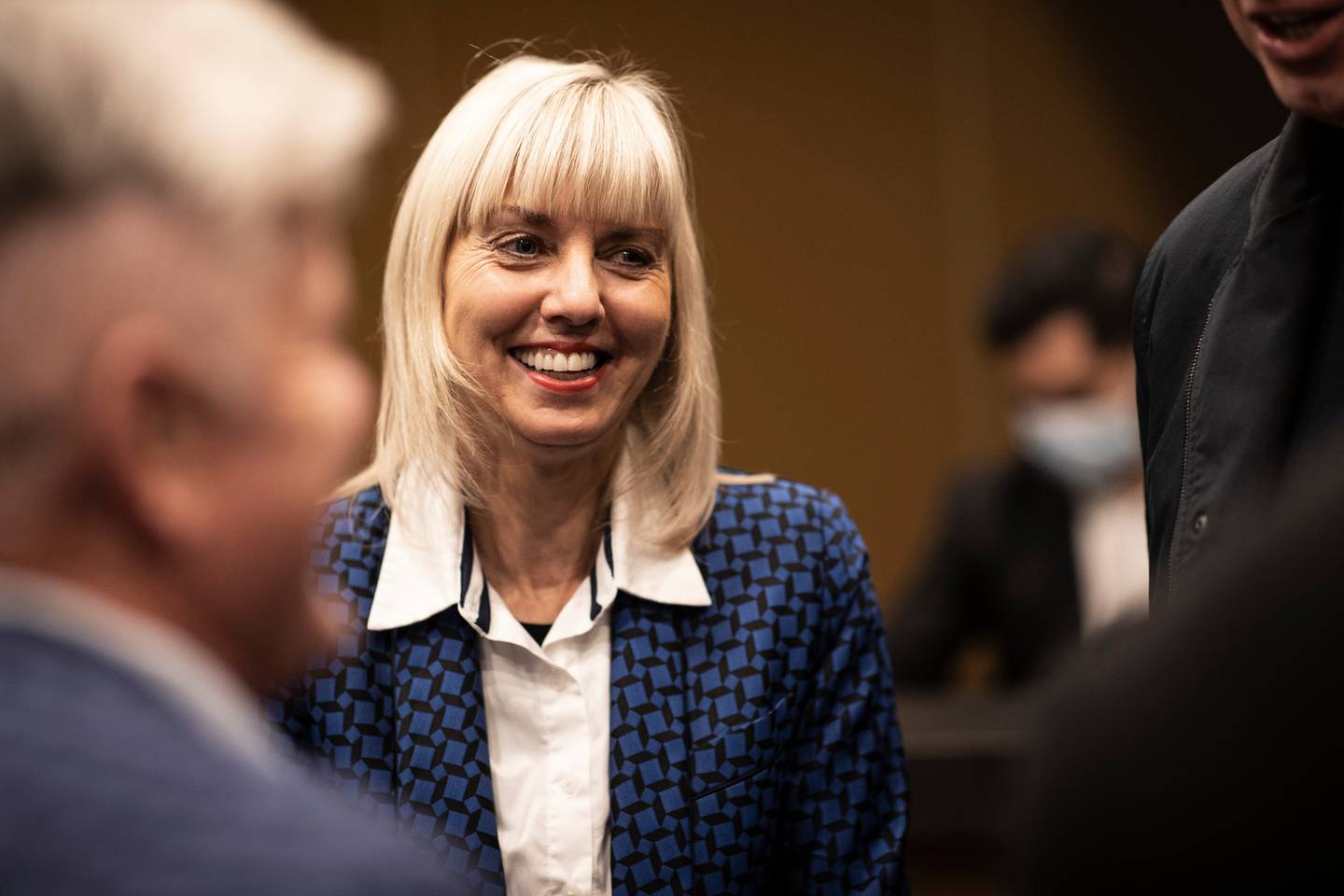 Auckland Transport admits wages and working conditions for bus drivers are inadequate, with 1400, about ten per cent of bus trips being cancelled daily. This is not an exclusively post-Covid issue either, as staff shortages have been a problem for AT since before the pandemic.

Mayoral candidate Viv Beck says public transport in Tamaki Makaurau "works where it works", but is too unreliable and inaccessible in some areas, making her focus on improving existing public transport networks and services.

"It's really important that we have a service that is reliable enough and frequent enough to meet people's needs".

"I understand for some groups that cost is an important factor, and we are considering free fares for lower income people, older people and students," she says.

Liimatainen agrees, saying "the main message we got from Tallinn was that simply removing the fares was not even to continuously increase patronage, although we saw a rise in the first months."

"The only way that could happen is to not only get rid of fares, but dramatically increase the service quality, frequency of buses, and the density of the public transport network."

Efeso Collins said: "I want the city to be ambitious so everyone gets universal benefits from public transport. We have a public health system, a public education system and I think we should not treat public transport differently.

"If you look at the light rail system, 70,000 housing units are going to benefit from that… we've got to lift our eyes and understand there's a much wider picture here.

"If we don't set ambitious goals now, then we're always going to be tinkering on the edges. What's most important is increasing the patronage on public transport and then we build around that."