A man has been taken into custody and another person is in hospital after a serious incident at a property in south Auckland.

Emergency services have been in and around the Clendon Park area, near Manurewa, since the early hours of this morning after reports of gunshots.

"Shortly before 4.30am, Police received multiple reports of shots heard at an address...in Clendon Park," a police spokesman said.

"One person was transported to hospital with moderate injuries." 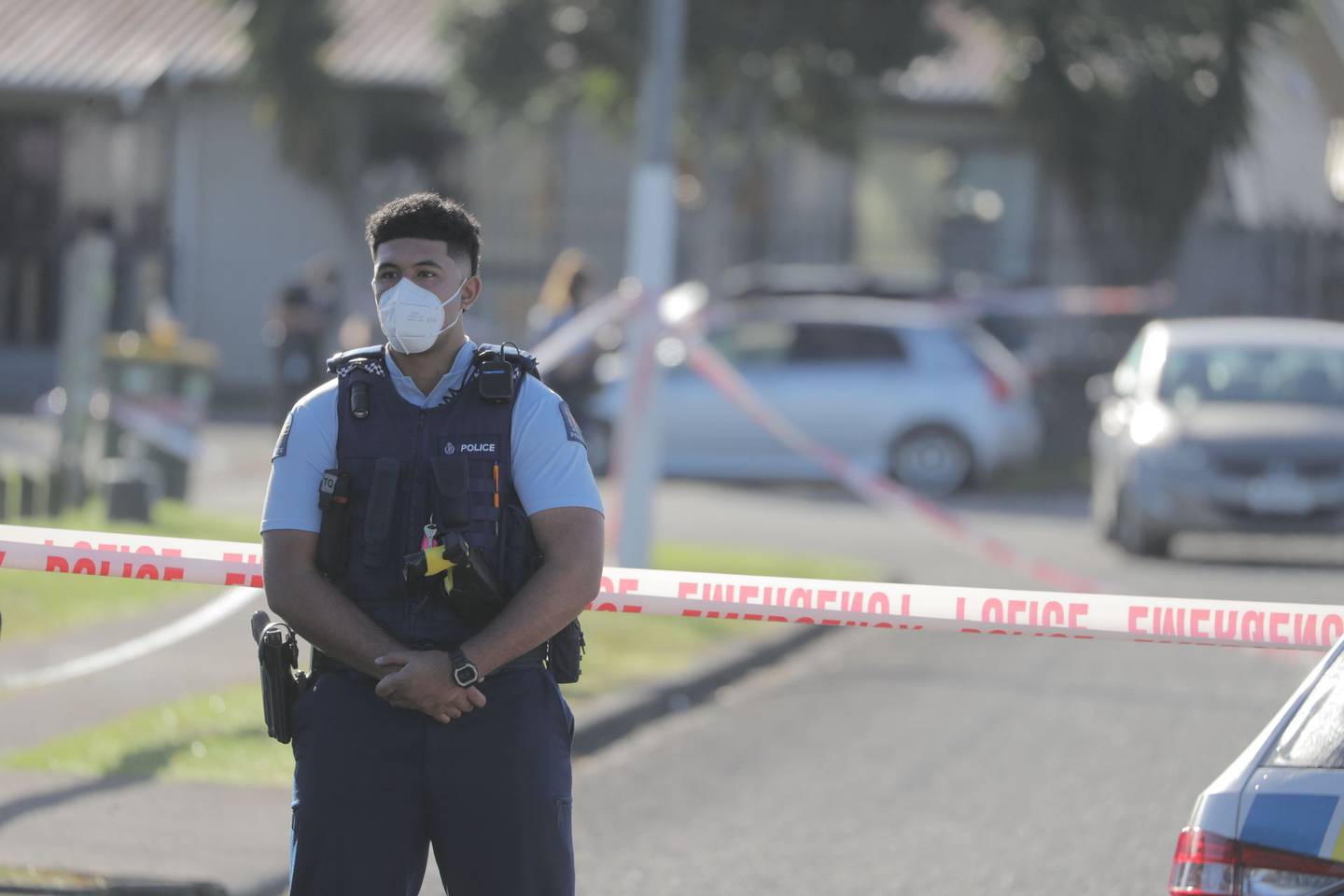 According to one person close to the incident shots were allegedly fired after an early morning argument between a man and a woman.

At about 4am, the source said the man came out of his Templeton Rd house and allegedly fired two shots at three people who rushed behind a work truck which was parked at the end of the cul-de-sac on the same street.

It's understood two people suffered pellet wounds - one taken to Middlemore Hospital but reportedly not in a life-threatening condition.

"I was shocked," said one of the people shot at.

The three people rushed back to their homes to make sure their two children were safe.

Soon after, police arrived and cordoned off the area which bordered Volta Park.

Many of the neighbours only a few houses away were unaware of what had happened when speaking with the Herald, some saying they woke up to find police tarp wrapped around their cars as part of the cordon.

A man was found at the scene and is now assisting police officers with their inquiries.

Police say he is expected to be charged, but have not indicated what the charges will be.

Investigating officers said they are not looking for anyone else in relation to the incident.

"A police presence remains at the location with a scene examination taking place this morning." 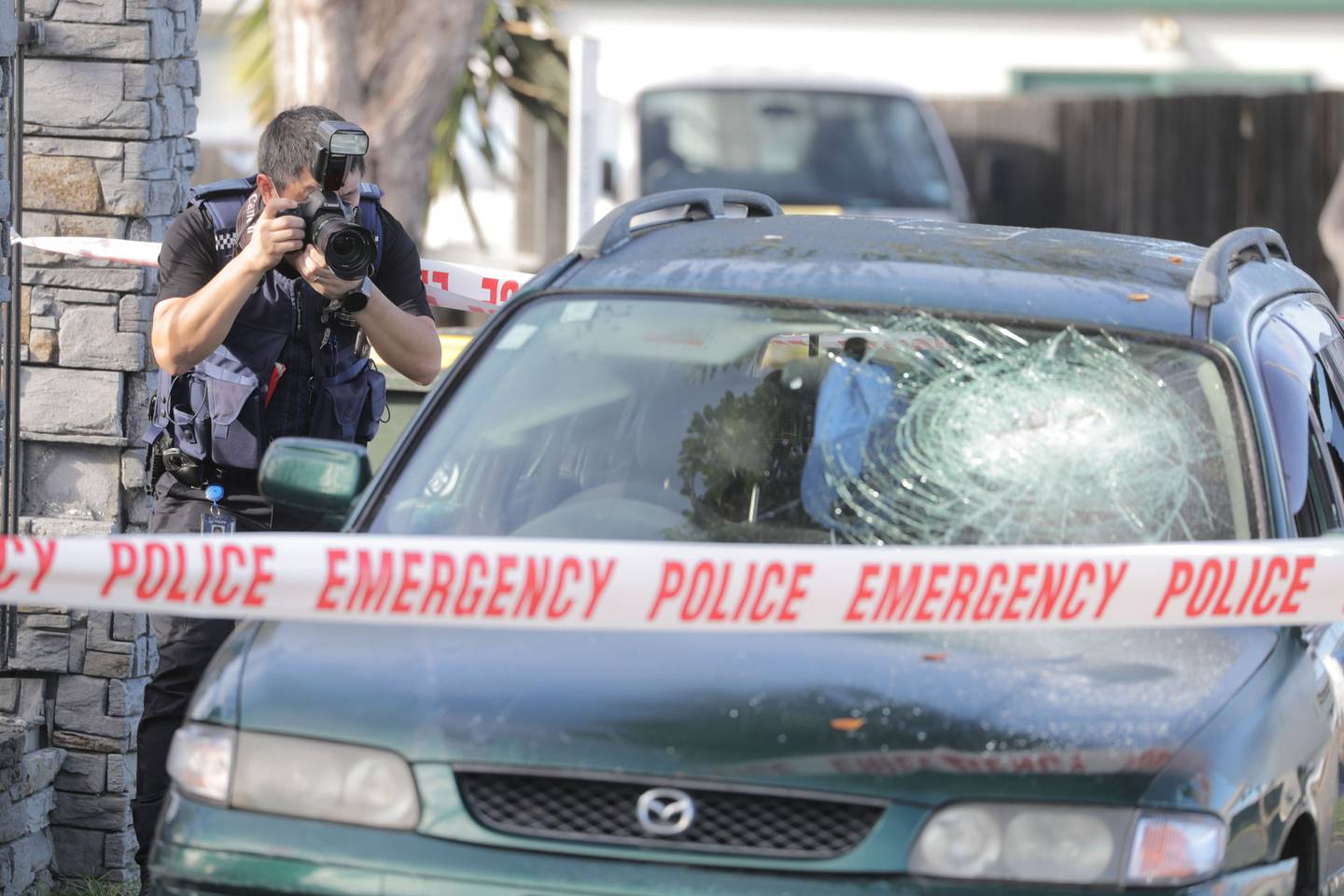 Police photographer at the scene of an alleged shooting in south Auckland. Photo / Michael Craig

St John confirmed it was called to an incident at 4.22am and sent two ambulances and a rapid response unit.

"St John treated and transported one patient in a moderate condition to Middlemore Hospital," a statement said.