A male and a female were found dead from stab wounds at a house in central Auckland suburb Epsom about 11.30am in an incident a senior police officer has described as "a tragedy".

Two other people were injured - one critically, and one superficially.

Detective Inspector Scott Beard said they were not looking for anyone else in relation to the double killing.

"This is a tragedy," Beard said. 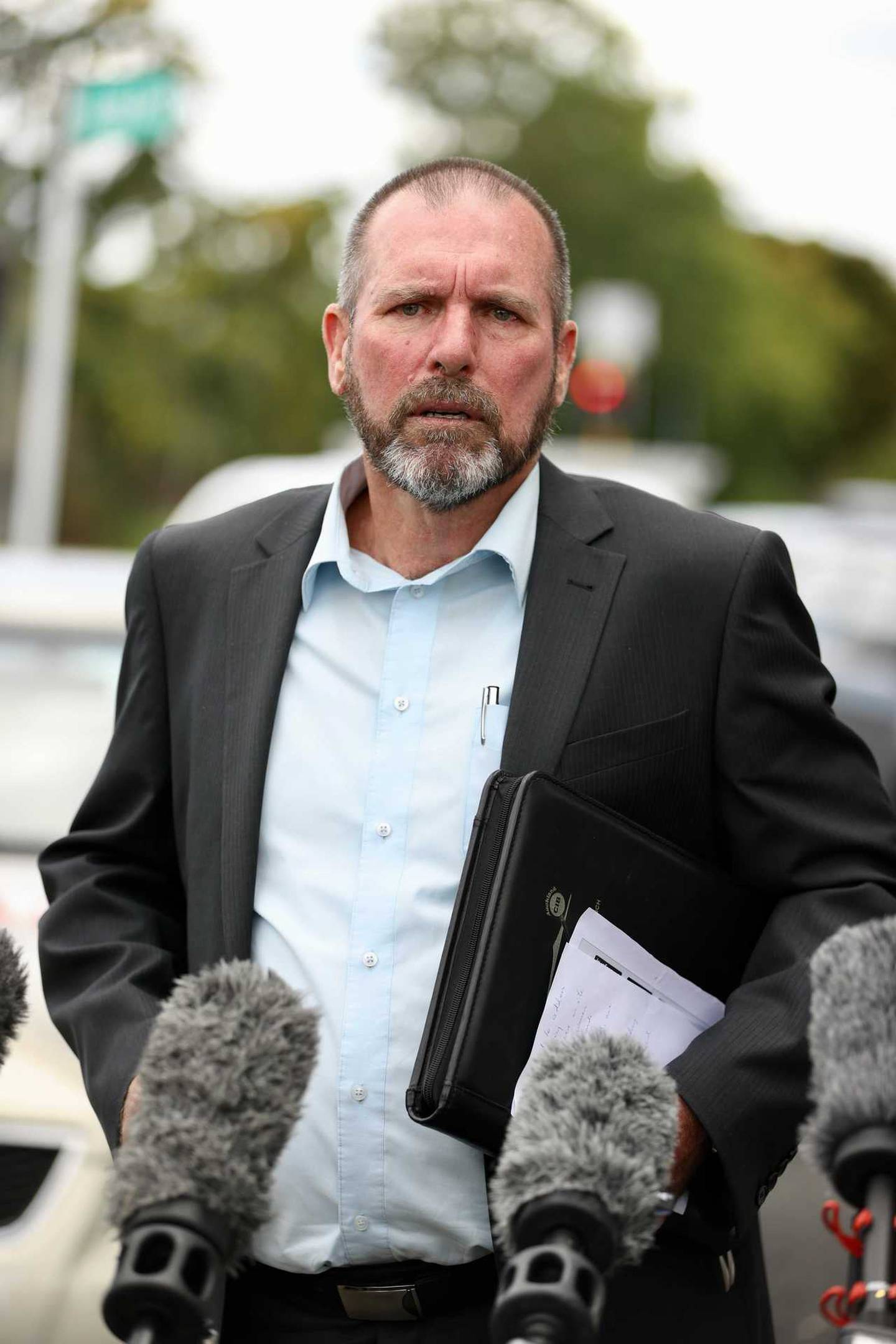 "It would appear they were known to each other, but I can't give any more detail."

A postmortem would take place over the weekend and Beard said police were yet to formally identify the two people who died.

"First aid was immediately provided, however both have sadly died at the scene. A third person found at the property has been taken to hospital with critical injuries." 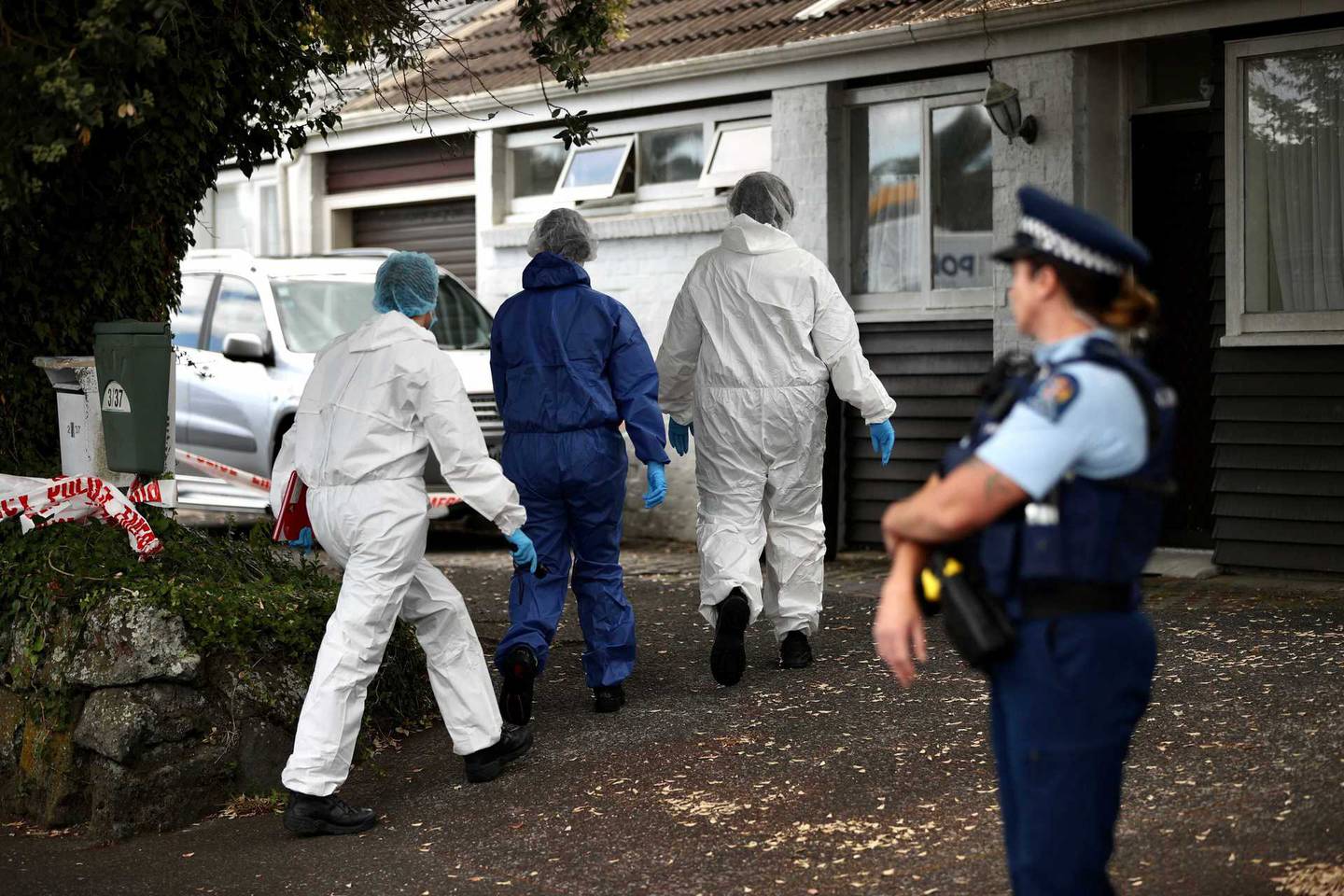 A scene examination will take place at the home on The Drive where two people were found stabbed to death. Photo / George Heard

A fourth person who was hurt had only sustained superficial injuries, Beard said and he was able to speak to police.

Paramedics arrived at the scene first and called police to the house.

Police reassured the public they were not looking for anyone outside of the four people involved in the incident.

Beard couldn't comment on whether any of the people involved were known to police. 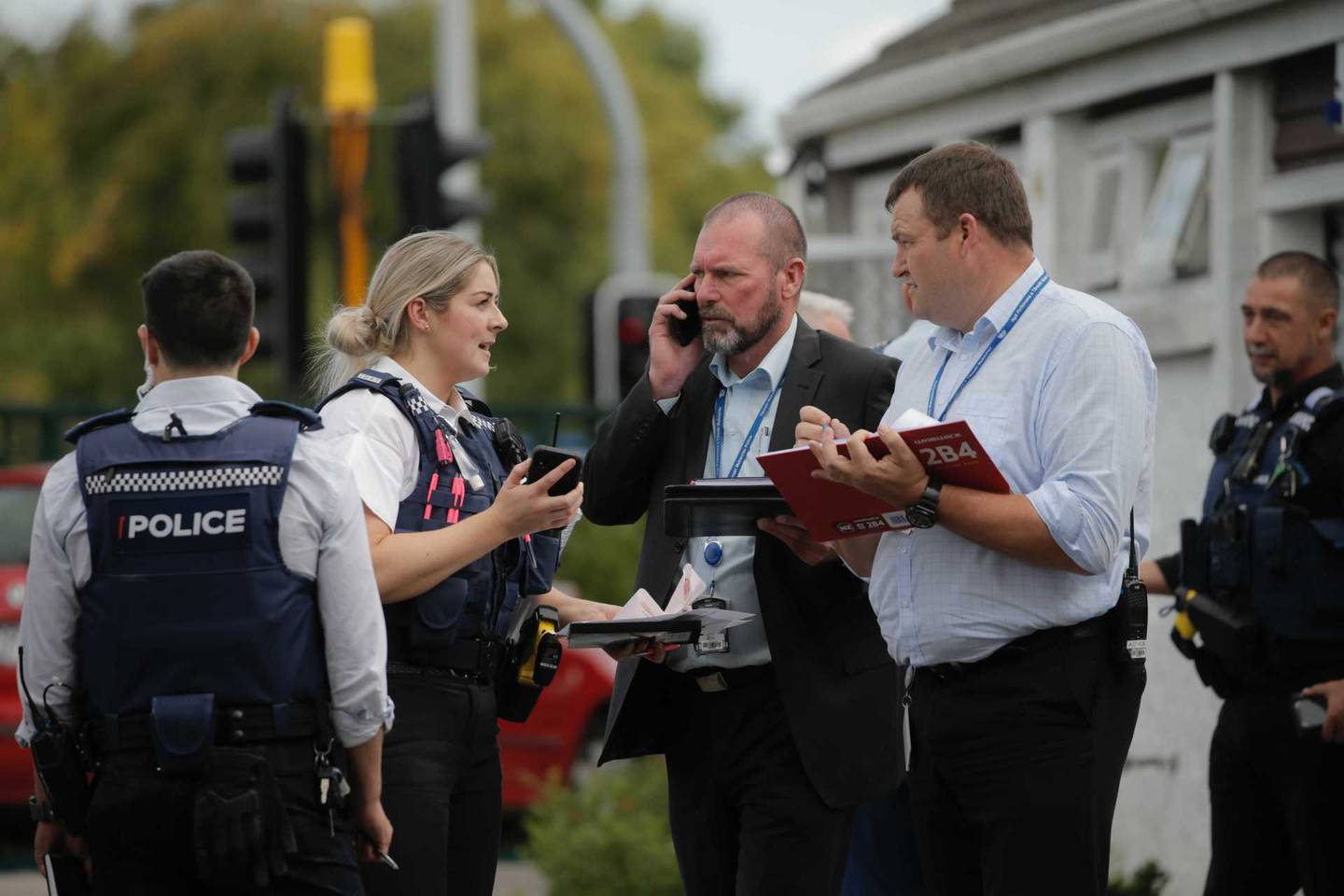 Police have swarmed the scene of a fatal double stabbing in Epsom. Photo / Alex Burton

Part of the police investigation would be providing victim support to the families of the deceased, Beard said.

Investigators would now doorknock the area to seek more information but also to reassure neighbours, he said.

The incident happened at a house on The Drive - a major thoroughfare through Epsom.

Police said there would be a further update on the incident coming out later today.

Neighbour Reva Kaushal was home with her husband and two daughters when the incident began but had heard nothing. She only realised something was happening when police cars began arriving.

In three years living in the area she had never heard any trouble.

Her husband said he saw "an old man with a bandage on his hand". 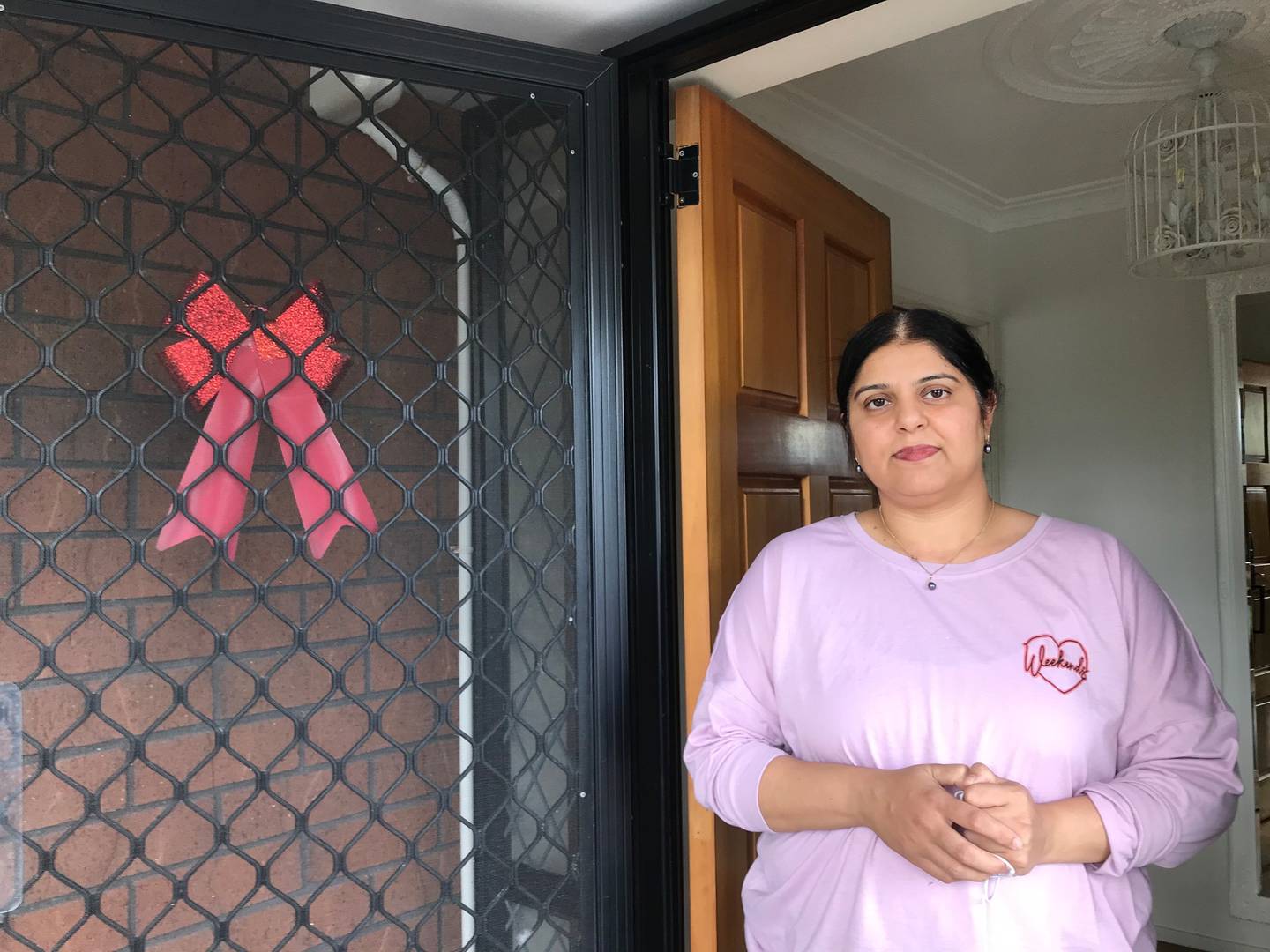 Neighbour Reva Kaushal said the first she knew of the incident was when police cars arrived.

Emergency services were called to the property about 11.30am.

Two people died at the scene. Another critically injured patient was transported to hospital.

"This is shocking and tragic for our community. It is important that the police are able to do their job and the privacy of people connected with the incident is respected," Seymour said.

"There will no doubt be a lot of questions, and our community will want and deserve to know how and why this happened. In the meantime we need to respect the appropriate processes.

"My thoughts are with those lost and those who have lost in this tragic incident." Police have cordoned off the house on The Drive in the Auckland suburb of Epsom.

"Police are making a number of initial enquiries to establish what exactly has taken place.

St John confirmed paramedics treated two people - one in a critical condition and another in a minor condition - and took them both to Auckland City Hospital.