Tourists from overseas could be charged $20 to visit Auckland's Botanic Gardens, following in the footsteps of Auckland Museum and Auckland Art Gallery which already charge international visitors.

The proposed charge is included in Auckland Council's latest budget, which hits households with a proposed 4.5 per cent rates rise from July.

Mayor Phil Goff is planning a general rates increase of 3.5 per cent, but rising costs for waste management and lowering rates for business would see rates tip the scales at 4.5 per cent for households.

In the first year of the charge at the art gallery, it raised $682,455 against a budget of $750,000. A spokesman for Regional Facilities Auckland, the council body that oversees the gallery, was confident the figure will increase this year with a big international programme planned.

The council-owned Botanic Gardens plans to collect the charge from international tour operators and direct international visitors to a welcome desk to purchase tickets.

Manurewa-Papakura ward councillor Daniel Newman does not support the charge, saying it will be an unproductive use of time and money. 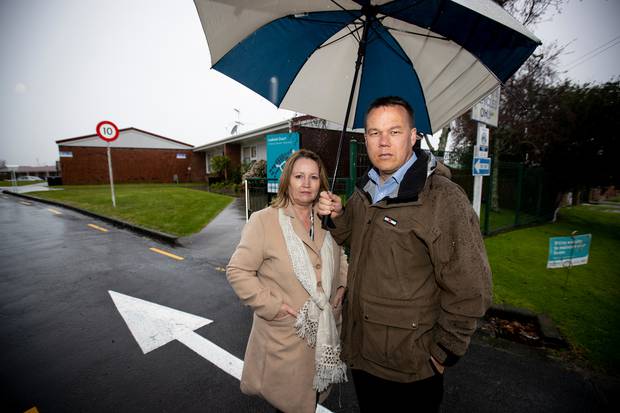 "This is not the Louvre. You can walk through multiple entrances to the park. I think there are better and easier ways to raise money than chasing coins down the back of the couch," he said.

The other councillor for the Manurewa-Papakura ward, Angela Dalton, supports the charge.

"It has been requested by the chief executive of the Botanic Gardens as a revenue stream for their currently stretched operational budget. Charges to destinations for international visitors are not uncommon and is certainly common practice overseas," Dalton said.

The Herald is seeking comment from the gardens' chief executive Jack Hobbs. About 1 million people a year visit the 64ha gardens and native forest, and the annual Sculpture in the Gardens event. 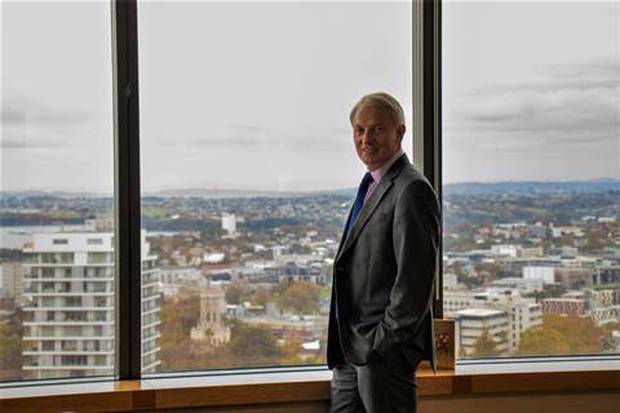 Goff said the budget includes $2.7b of investment in capital assets to improve transport and address traffic congestion, reduce carbon emissions and provide the services and facilities our city needs.

"With Auckland experiencing a period of unprecedented growth and development, this Annual Budget ensures continuity, stability and certainty, enabling us to fulfil our role as New Zealand's international city," he said.

Consultation on the budget runs from February 21 until March 22.