An Auckland gym that is staying open to the unvaccinated says it is getting an "influx" of children and new members, despite facing hefty fines from authorities for flouting Covid rules. 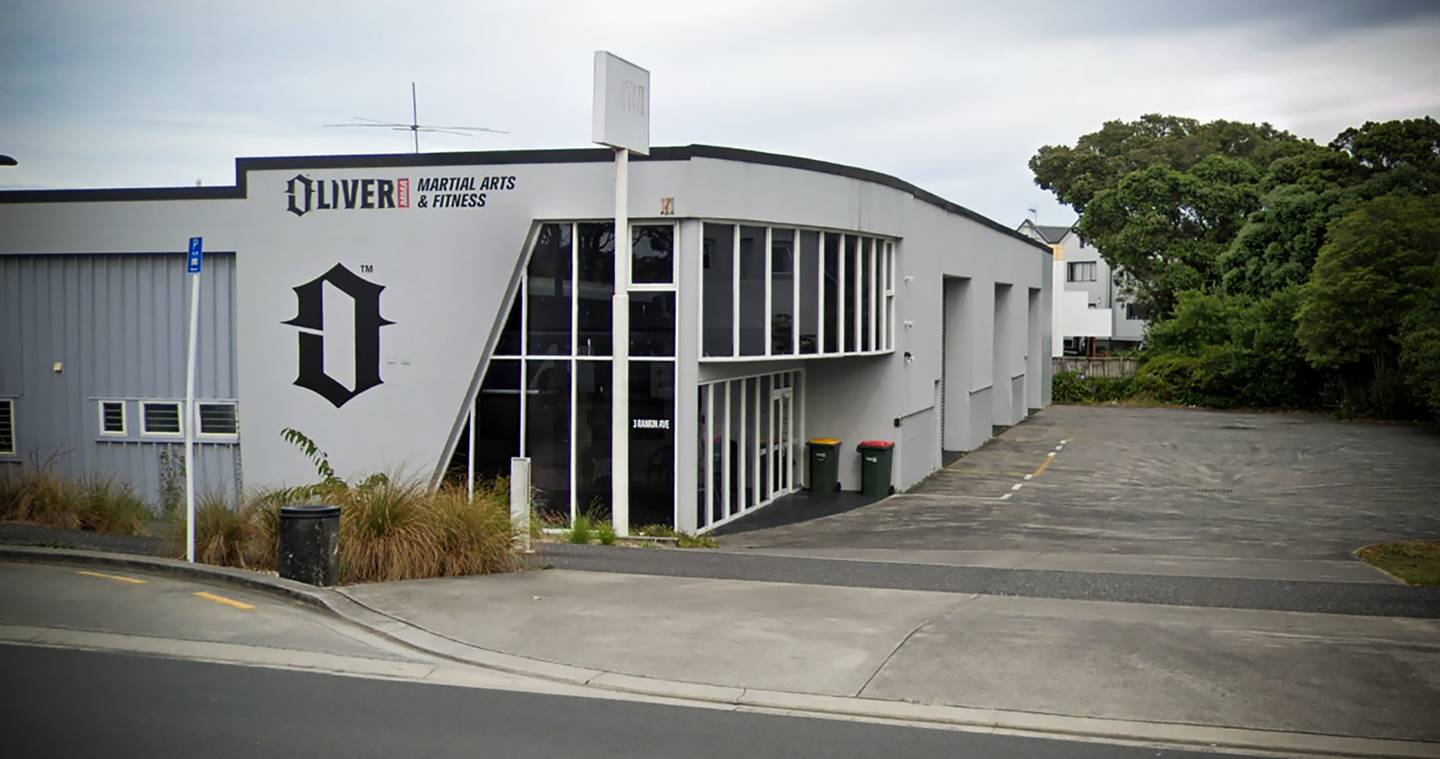 The New Lynn gym opened with other gyms across the city on December 3 under the country's new traffic light settings, but is operating without requiring vaccine passes even after visits from the police and WorkSafe.

Oliver says its children's class has grown from five to 30 in the two weeks since they reopened.

The children are between 4 and 12, so most are not eligible for the Covid-19 vaccine for now.

But not for long. Medsafe granted provisional approval for the Pfizer vaccine for 5-11-year-olds on Thursday, and the rollout could start by end-January, pending Cabinet consideration. 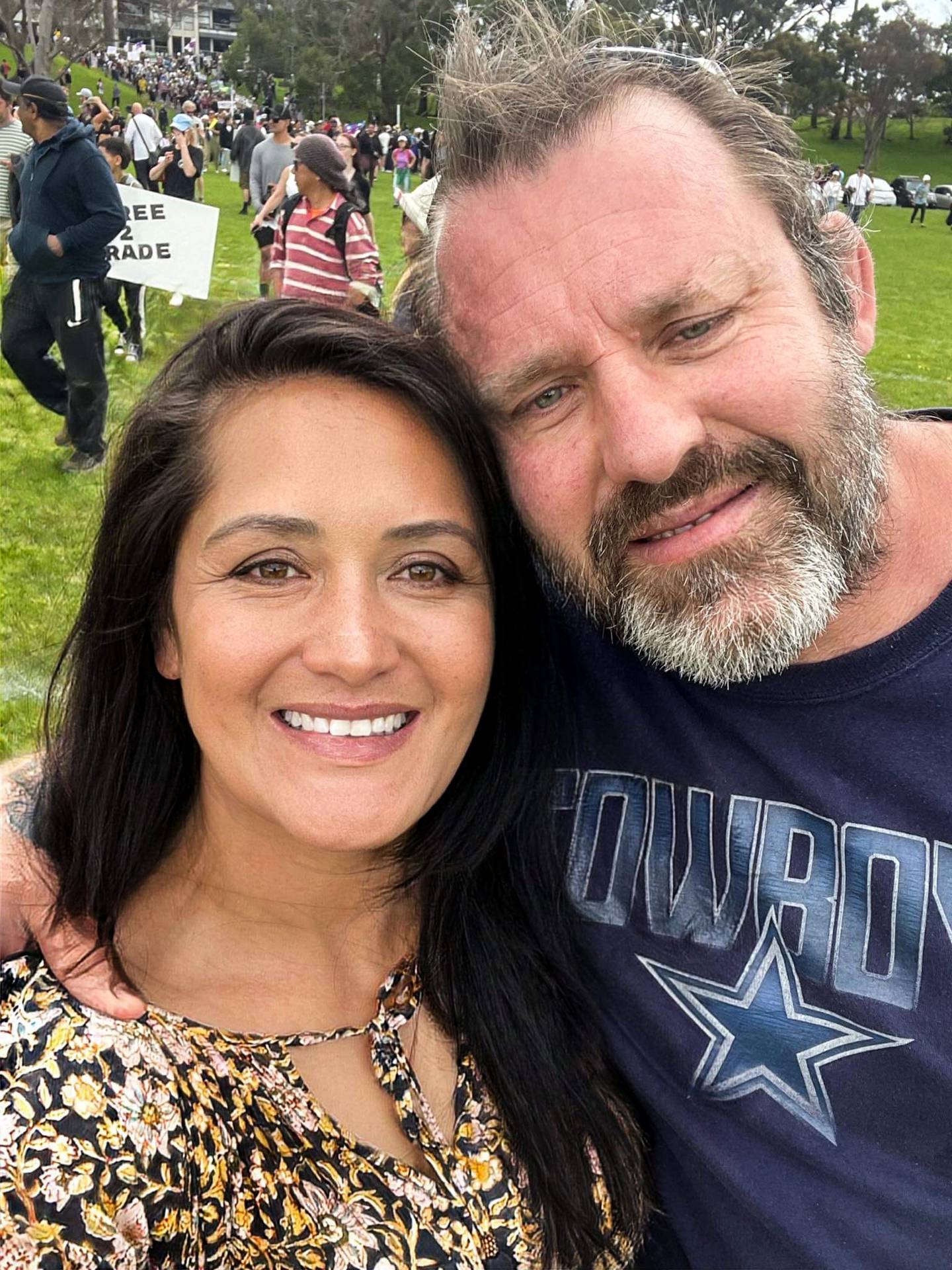 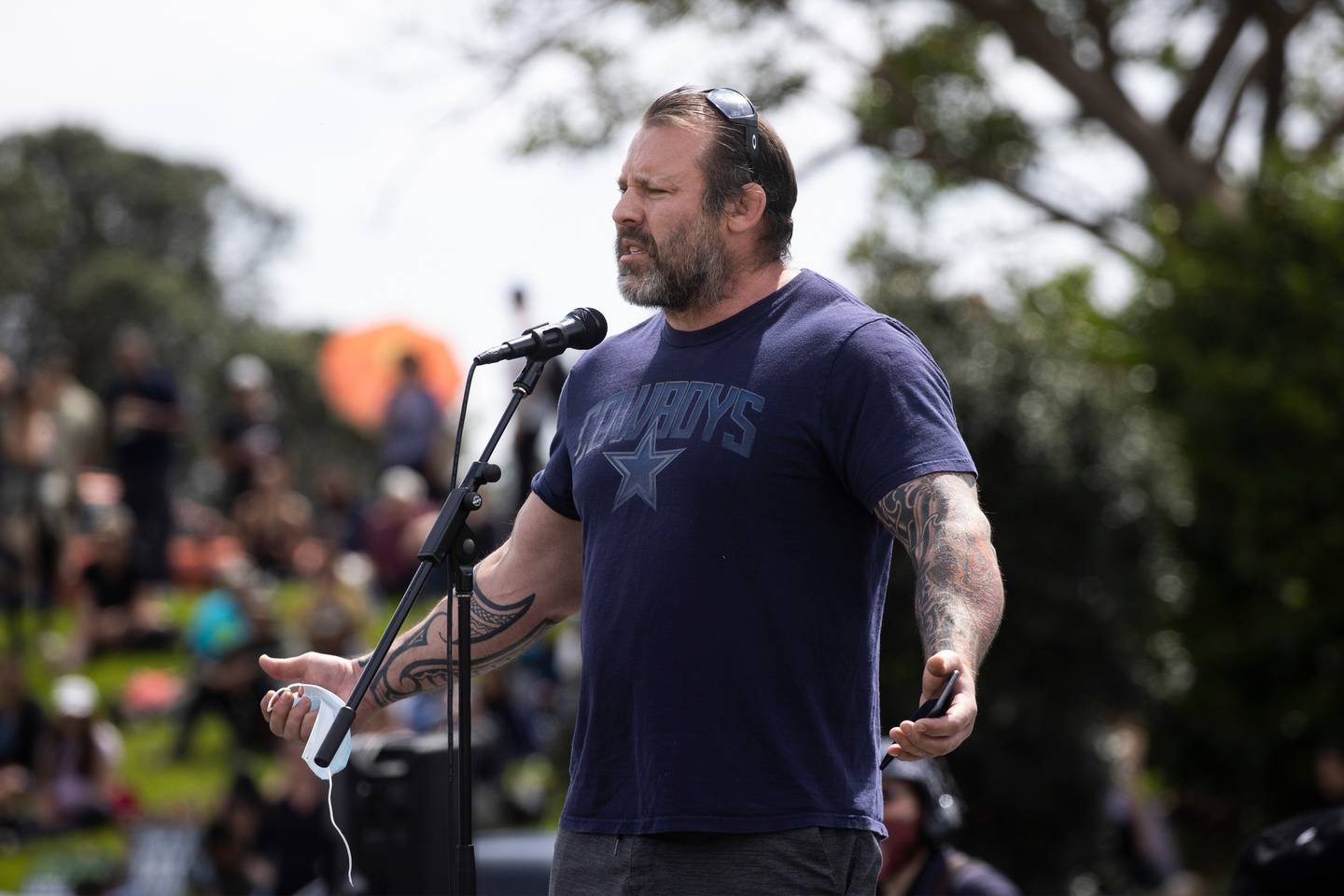 Oliver says she doesn't know the household vaccination status of the children in class, but estimates about half of them have unvaccinated parents or family members who have been unable to bring them to other sporting activities like swimming.

Under the red and orange settings, gyms and indoor recreation facilities like dance and yoga studios can only open if they follow vaccine pass requirements - that is, only allowing vaccinated people in.

Children under 12 are exempt from the rule but sports and recreation activities often require vaccinated parents to tag along.

Oliver says the gym's kids' class instructor is double vaccinated. But she and husband, both instructors, are not.

Police have called in at least twice and WorkSafe inspected the gym on December 7. They have been in regular contact with authorities since then, she said.

An email from a WorkSafe inspector on Friday seen by the Herald said the gym must comply with current Covid rules by Monday (December 20) or face fines of $4000 per infringement, which are not necessarily one-off, the inspector had pointed out.

But the owners say they will remain open to all regardless of vaccination status.

"It doesn't actually matter what MBIE or the police say to us at the moment, it's not going to change what we're doing," Oliver said.

"We could get arrested, we could get thousands and thousands of dollars' worth of fines, but the parents coming to the door are saying if you guys get fined, we'll fund-raise for that.

"It'll probably take 50 years of sausage sizzles," she said with a laugh.

The gym has suspended all memberships for the year and they are not taking payments - only koha, she said - so it is not clear how many of their 400 members are staying on or cancelling.

But so far, they have received at least two cancellations citing reasons related to Covid-19.

The gym had put in place additional measures like health and temperature checks at the door and people are required to scan or sign in. There is no social distancing inside the gym, but unvaccinated permanent staff are asked to go for weekly Covid tests, says Oliver.

"It's hard to say what our real turnover will be until we turn those payments back on and start getting the official word from members ... the reality might be that when we open up next year we're going to lose quite a lot.

"We've put our stance out there.

"Everything we've received from members so far has been overwhelmingly supportive."

Other gyms are surprised. Club Physical has four locations in the North Island and its CEO Paul Richards said gyms have been forced to close seven out of the past 24 months, only to be told they can no longer accept the unvaccinated.

"Like 99 per cent of the operators in New Zealand, we have taken the [vaccine] mandate seriously ... and we have turned away up to 10 per cent of our unvaccinated business.

"Consequently we are fascinated that a similar business appears to be permitted to flout the law. After all, if the red light system were just a 'guideline' we would also prefer to cater for all."