Life Church has fessed up to being behind the large and mysterious fireworks display that boomed across central Auckland last night.

"Yes, this weekend LIFE celebrated our church's 30th birthday and also honoured our founding pastors for their 40 years of full-time ministry," said a spokesman Phil Irons.

He said the celebrations continued into the early evening on Sunday and culminated with a fireworks display at the LIFE Central Campus on Normanby Rd, near the base of Maungawhau/Mr Eden.

Irons said the display was conducted by a professional pyrotechnics company which obtained all the required permits and consents from relevant parties and authorities, including WorkSafe, CAA and Fire and Emergency NZ. 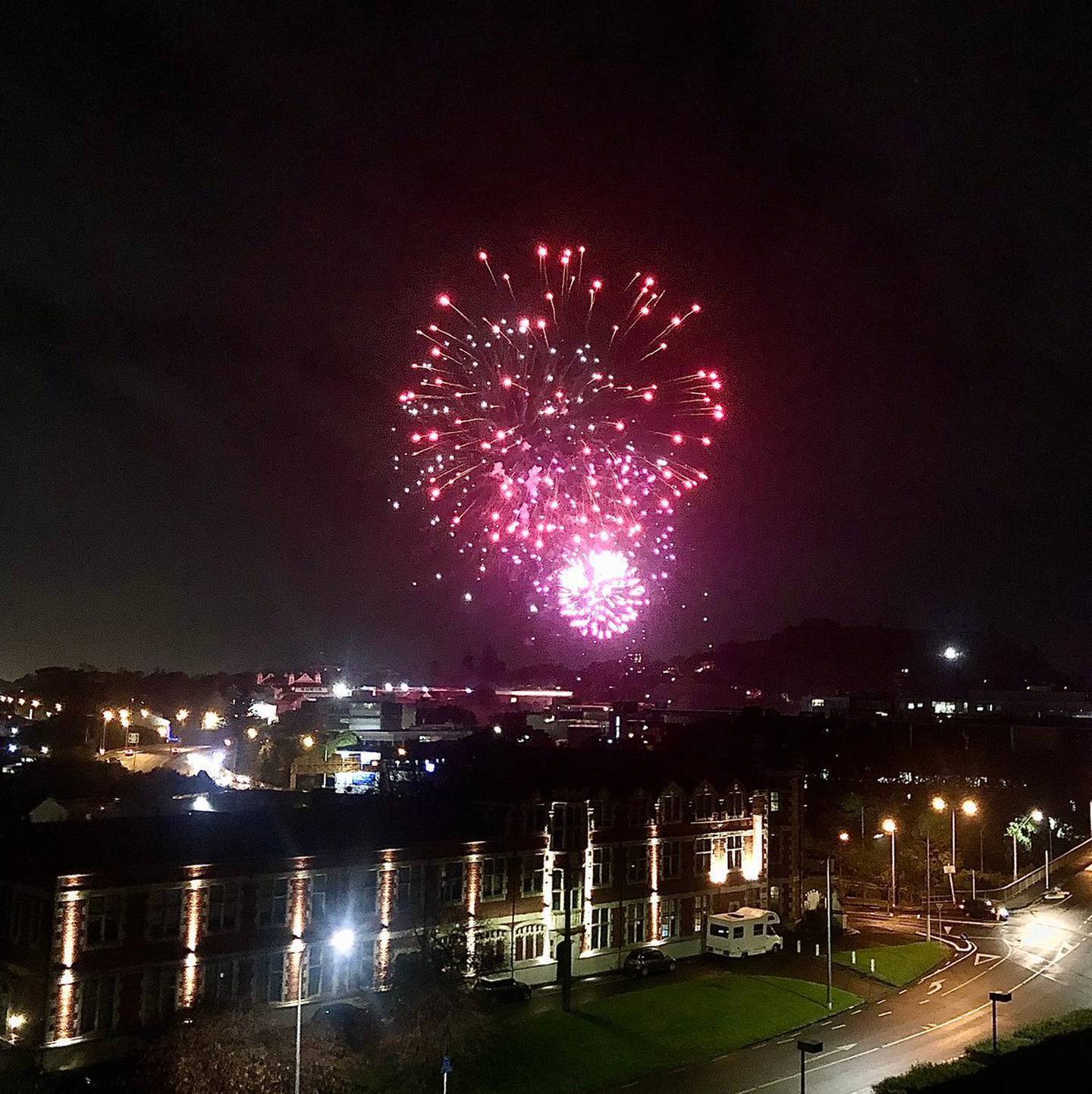 "In hindsight, given the nature of the acoustics of the display, we should have made our local, residential neighbours aware of our intentions.

"We do sincerely apologise for any distress caused and will endeavour to be clearer with our communication in future," said Irons.

The fireworks left residents and authorities baffled, with people on social media speculating it may be linked to the Armageddon Expo at the Auckland Showgrounds - although the expo was well over before the fireworks started.

The display, which started at 7.45pm and went for three minutes, shook nearby houses in Mt Eden, and boomed through Newmarket and other suburbs. Social media users in Mt Wellington and Mt Roskill also reported hearing the fireworks.

"It was so loud the house shook on the big ones," one resident said on Twitter. "Those apartments on Normanby (Rd) would have had a great view like they were coming right at them. (would they have been warned?)"

"We're right near the epicenter!" said another Twitter user. "Popped upstairs and saw the fireworks - they were quite close to us and also echoing off the Newmarket buildings. Never heard anything like it!"

A spokeswoman for the Armageddon Expo, held at the Auckland Showgrounds, said there were fireworks in 2020 for the 25th anniversary of the expo "but it wasn't us this year".