Police believe gangs are linked to a Mt Roskill shooting yesterday which has left a person in hospital.

The person was taken to hospital after reports were received of a shot being fired towards a Morrie Laing Ave address in the Auckland suburb shortly before 9pm.

A vehicle was head driving off at speed following the shooting. The injured person is still in hospital in a serious but stable condition. 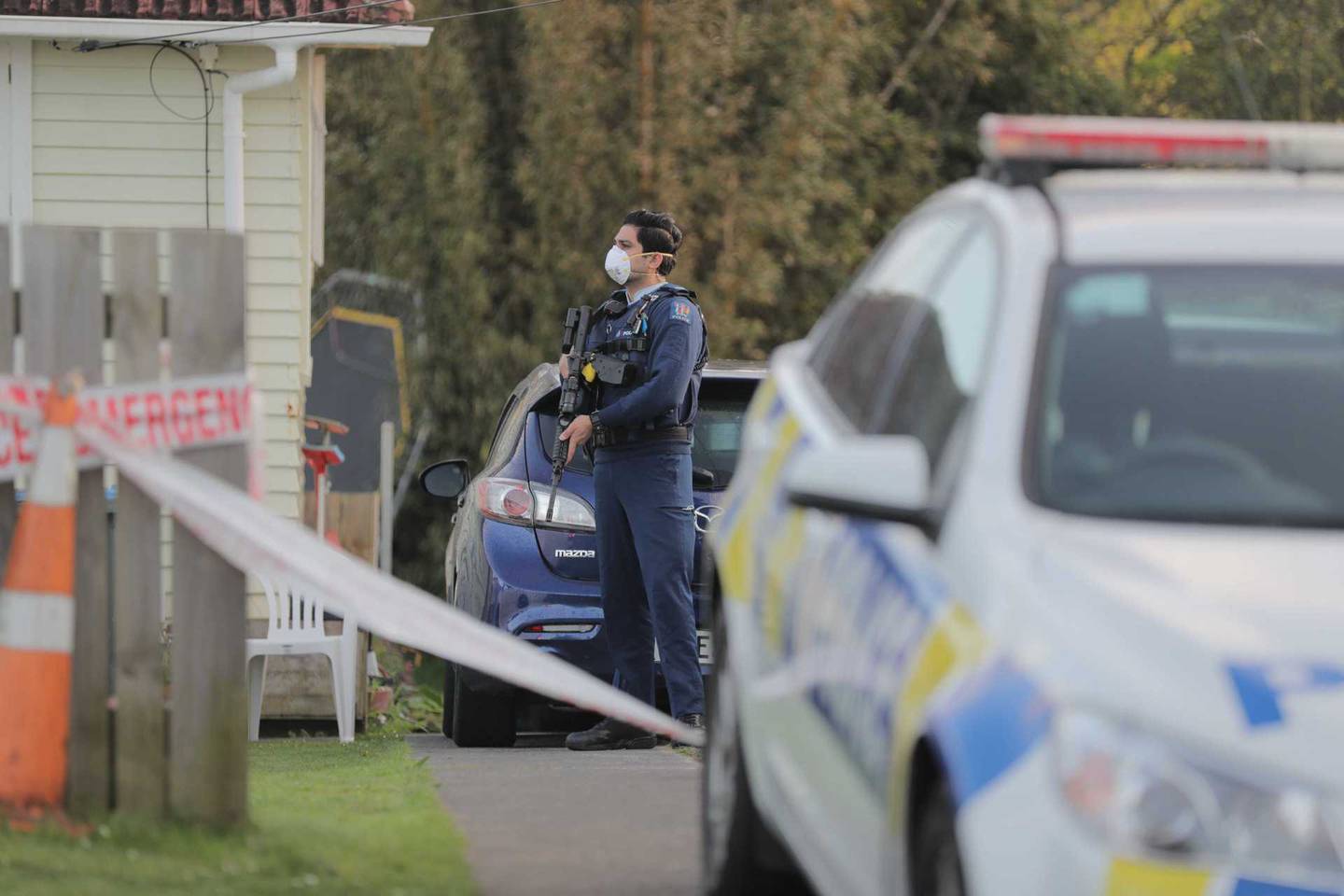 An armed police officer was at the scene this morning. (Photo / Michael Craig)

Auckland police Detective Senior Sergeant Phil Cox appealed to the public for any information about the incident, which was believed to be gang-linked.

"At this stage, police believe there could be gang links, but we are in the early stages of piecing together what has occurred.

"Anyone with information which may help police is asked to contact 105 and quote event number P048208672." 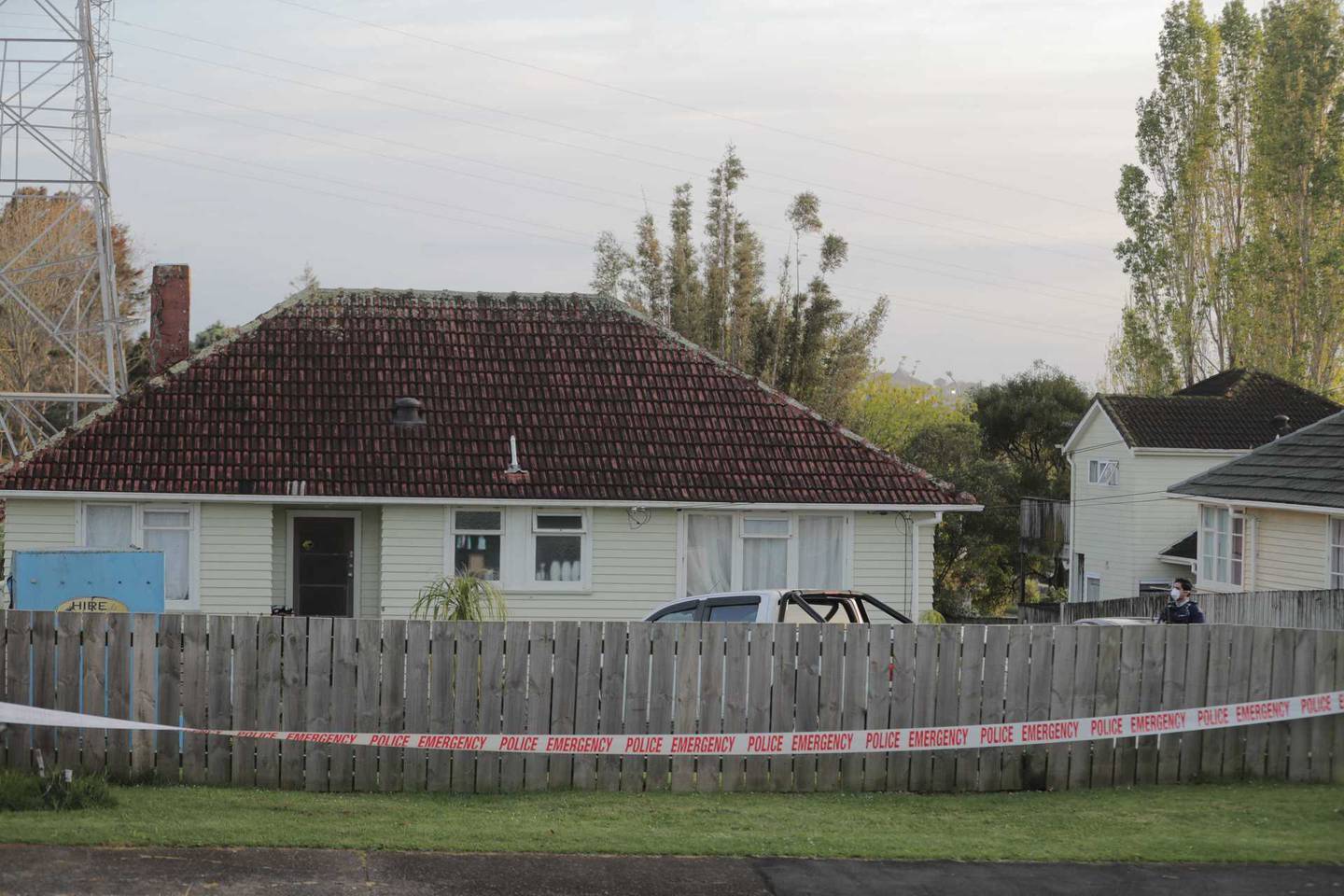 Police have restricted access to the property. (Photo / Michael Craig)

People could also pass on information anonymously via Crime Stoppers on 0800 555 111.

Cox said a scene examination would continue today and local residents could expect to see a police presence in the area.