Traffic chaos in Auckland's CBD is about to get a whole lot worse with the closure of a major intersection for the best part of a year.

The Wellesley St West intersection with Albert St and Mayoral Drive will close on March 1 for work to begin on a new underground rail station as part of the $4.4 billion City Rail Link.

As a result most of the bus services that bring 30,000 people into the city during weekdays will be rerouted from February 23. 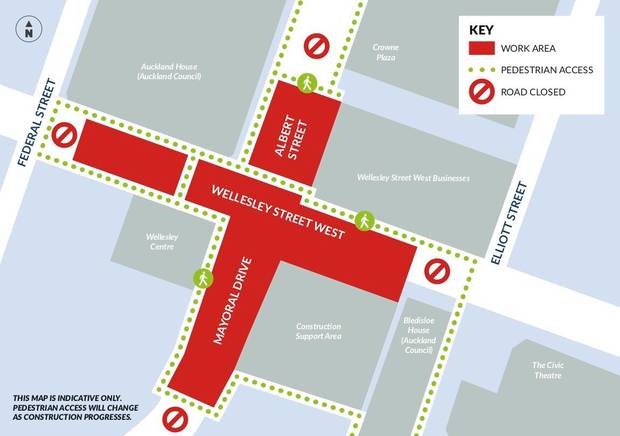 The closure of the Wellesley St intersection until early next year is just one of nearly 40 road closures relating to roadworks across the city centre over summer causing headaches for motorists and public transport users.

Long-running road works on Quay St to prepare the city for next summer's America's Cup and construction of a $5.3 million cycleway on Victoria St are two of the most visible disruptions earning Auckland the nickname as the "City of Cones".

Dale Burtenshaw, the deputy project director for the Link Alliance building the CRL tunnels and stations, said the impact of closing the Wellesley St intersection is unavoidable.

"We are determined to minimise this as much as practicably possible while we build the station. Our priority is to keep people informed," he said. 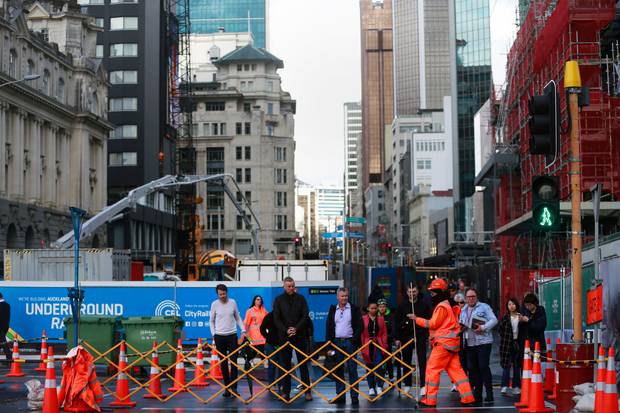 Disruption from work on the City Rail Link is moving up Albert St to the intersection with Wellesley St. Photo / NZ Herald

He said construction of the Aotea Station under the intersection is massive in scale. It requires relocating underground services like gas, electricity and water and building the station walls and roof.

Once they are built, Wellesley St West will reopen to through traffic in early 2021 while construction of the station, platform and tunnels continue below ground.

A small section of Mayoral Drive back from the intersection will remain closed until the CRL is completed in 2024.

Businesses at or near the intersection will remain open at all times and temporary footpaths installed for pedestrians.

Buses will divert either along Mayoral Drive or Victoria St, depending on the route, he said.

"If you travel into the city centre by bus, we recommend people check our website or their bus stops to see if their route is affected," he said. 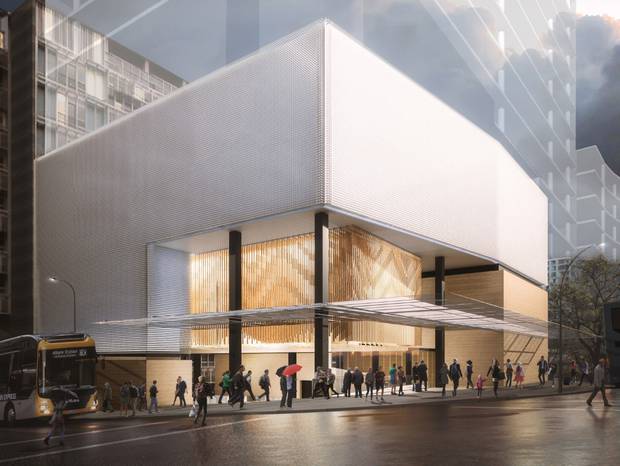 For motorists, traffic diversions will be in place once the intersection closes. Mayoral Drive and Victoria St will be used as alternatives. The cycleways works on Victoria St are due to be finished by the end of this month.

Access to car parks in the surrounding areas will be maintained.

Once the Wellesley St intersection is reopened, the Link Alliance will move to the Victoria St West and Albert St intersection, which will close to traffic.