A first-home buyer fears she may lose her new house and $120,000 deposit because the sellers are reluctant to wait until after Auckland's level 4 lockdown to complete the formal sale paperwork.

Now she and other buyers are calling for a new law to protect people in similar circumstances.

The woman, who didn't wish to be named, had been due to move into her new-build home late last month.

But because Auckland's Covid lockdown rules prevent people from moving, she has been unable to do the final inspection and valuation needed for her bank to give her home loan the green light.

She said failing to make payment by settlement date gives the home's seller the legal right to keep her deposit and potentially resell the house to another buyer.

After desperate pleas, the seller finally agreed to extend the settlement date to within three days after Auckland moves to alert level 3.

Yet with a predicted rush of people trying to settle once Auckland leaves level 4, she is still unsure she will be able to do it in time.

"Losing your deposit, it is going to take you another 4-5 years just to get on both legs again and save to buy another property," she said.

"So it is really, really stressful."

The woman believes many others are going through similar stress and thinks it unfair given the same issue occurred during New Zealand's first level 4 lockdown in March last year.

The confusion at that time left about 6000 house sale deals up in the air.

Since then, real estate lobby group, the Real Estate Institute of NZ and the Real Estate Authority industry regulator have recommended settlement dates occuring during level 4 lockdowns be deferred until 10 days after the strict restrictions end.

A "Covid-19 clause" stating this should be included in all sale and purchase agreements, Reinz chief executive Jen Baird said.

"This clause has been communicated with Reinz members for some time now to help support an effective process during uncertain times," she said. 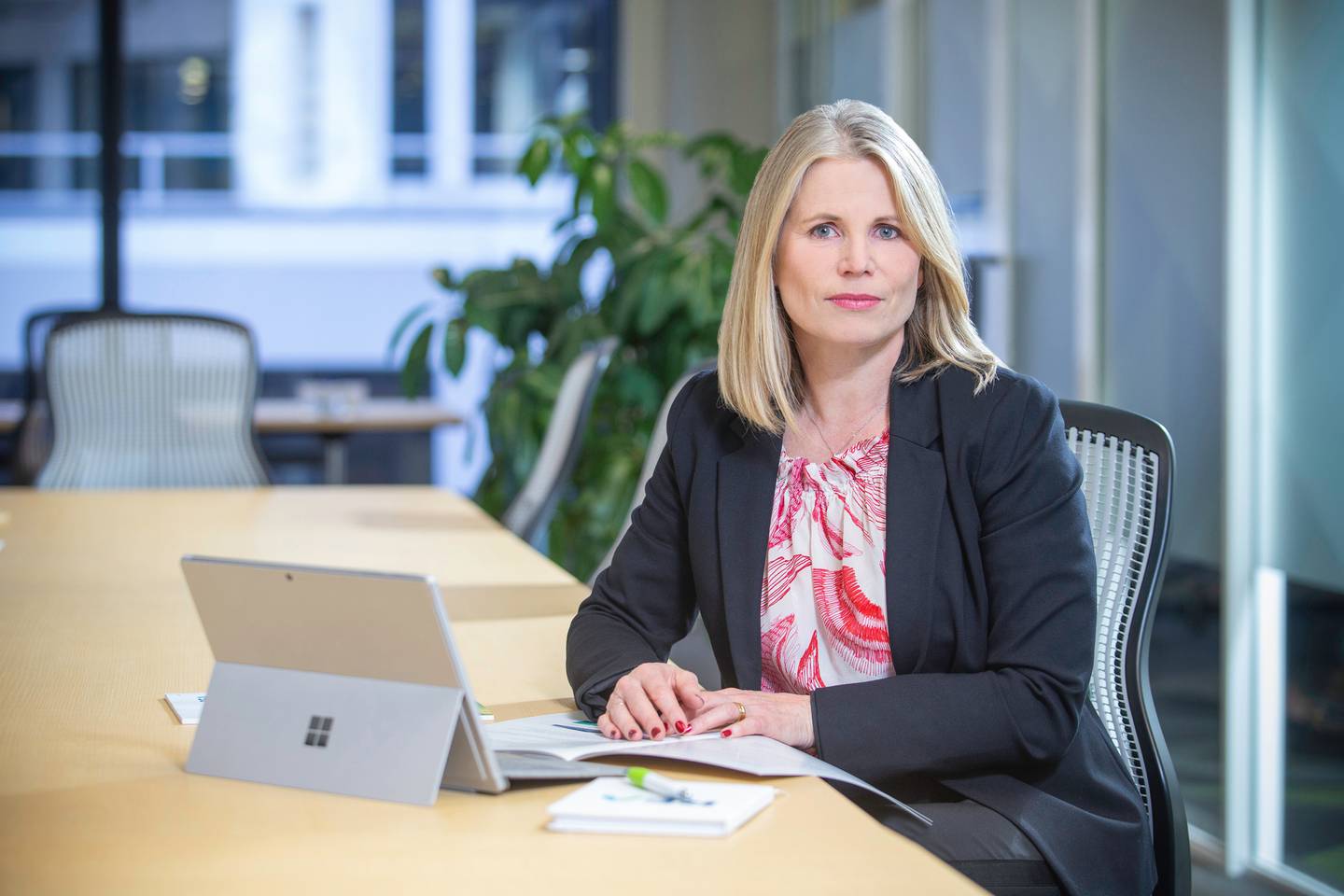 The first-home buyer said she bought her house through one of Auckland's major real estate brands, a company that was also a Reinz member.

Despite that, the contract drawn up by the agency's legal team failed to include a Covid-19 clause, she said.

She said because Reinz and the REA only recommended the clause be included there was no legal requirement for it to be there.

She hoped to see a law brought in to change that and questioned why those selling her new-build home could not wait 10 days into alert level 3 to settle.

A first home buyer is calling for a law change to ensure all sale settlements occurring during level 4 lockdown are delayed. Photo / Doug Sherring

She worried they may not want to settle given they could potentially pocket her deposit and then sell the house for the same or higher price to someone else.

"It is a lockdown, it is out of our control, it is not like we don't have money to settle," she said.

"You don't know what the motives are of these people."

Another new buyer - who didn't wish to be named - also hoped to see Covid-19 clauses become a legal requirement, saying she is suffering harsh financial penalties as well.

Her family bought a house in Christchurch at the same time as selling their Auckland home.

Her Auckland home's sale did include a Covid-19 clause, which the buyers chose to exercise, meaning the sale won't go through until 10 days into alert level 3.

However, the contract for her new Christchurch home didn't include a clause to wait until level 3.

The woman said the sellers of the Christchurch home she was buying put "lots of pressure" on her to settle because they were moving to a new place after the South Island recently moved into alert level 3.

That left the woman and her family now owning two homes at the same time.

The only way they could afford to do that was to take out bridging finance - effectively two home loans at once - and pay the stiff interest repayments that came with that.

The alternative was to miss settlement date and risk losing her deposit or pay penalty payments as high as $500 a day, she said.

"It has been so emotionally exhausting," she said.

When she asked the Christchurch real estate agents why they didn't include a Covid-19 clause, she said they were "very unhelpful".

"They have been vague and say they don't have to have it in their contracts," she said.

Reinz and the REA reminded buyers to seek legal advice when buying and selling homes.

"We always recommend that buyers do their due diligence and seek legal advice before entering an agreement," Reinz's Baird said.