Residents of an Auckland township are up in arms about the quality of repair done to a notorious stretch of road, saying the "pathetic attempt" presents a hazard for drivers.

The repair on Old North Rd in Kumeu, which council say is only temporary, came after the busy road was targeted by a campaigner who has become infamous for spraypainting penises on roads in need of repair.

When the work was done last month, residents began to complain about the repair, which has seen the potholes filled about the surface of the road.

"We keep getting crap repairs done on our roads," said one man.

"Cars get damaged. Insurance claims affect us all."

A mum said driving over the new surface was "like a rollercoaster for my newborn".

"Should have given the job to kindergarten kids!" they added. 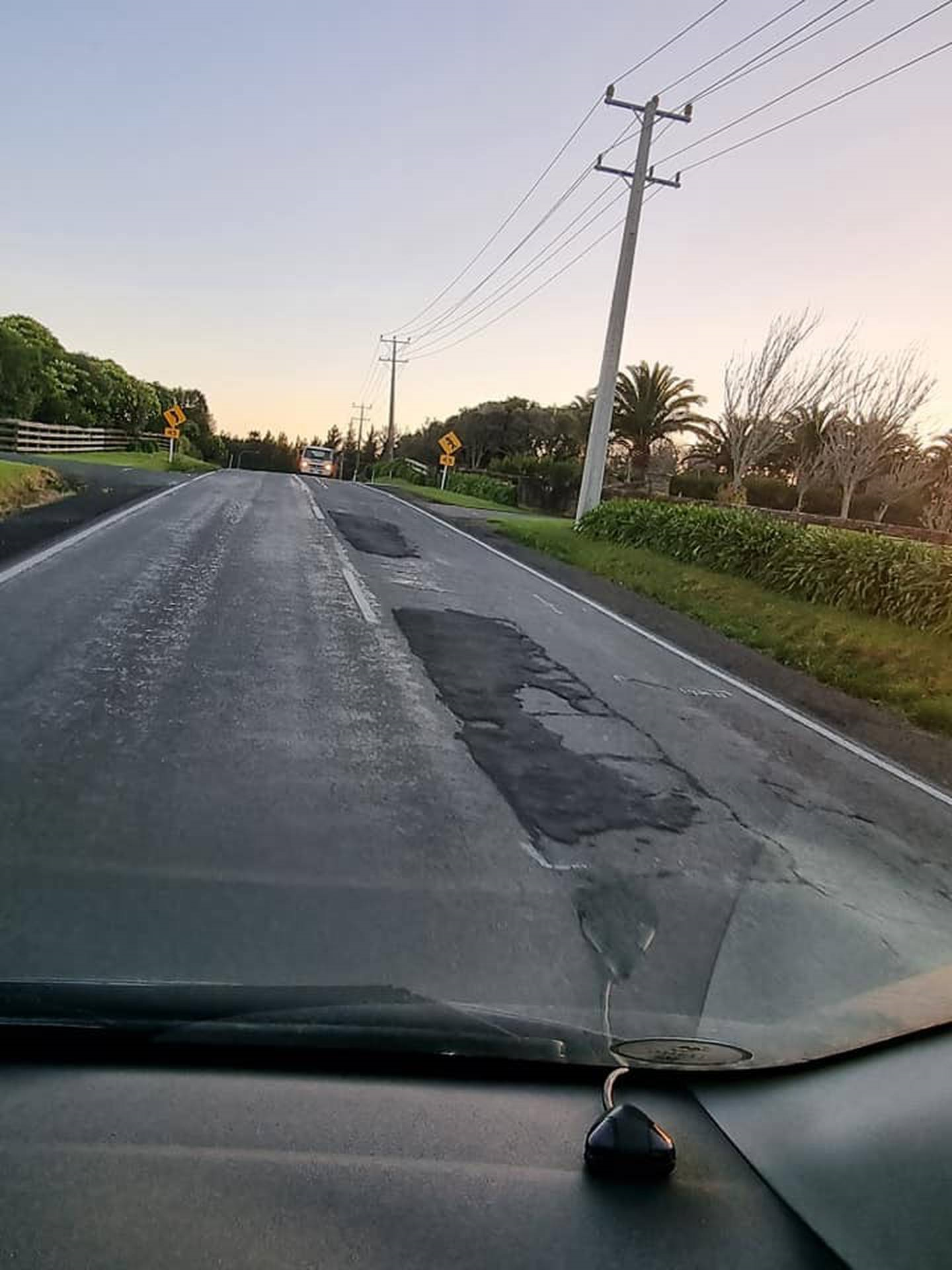 Road campaigner Geoff Upson told the Herald he had not targeted this specific site with his infamous artwork, although he had previously highlighted other issues with the road in his unique style.

Upson has hit the headlines repeatedly for spraypainting potholes and other damaged road surfaces with large outlines of male genitalia.

"In my ute it's fine because I've got a 4WD ute with big tyres. But for a car, it's like driving over rumble strips," Upson said of the repair.

Upson said that driving an "illegitimate" ute was now becoming "kind of required to be driving on some of these busy rural highways." Geoff Upson says he won't be adorning the repairs with his protest art. (Photo / Geoff Upson)

Upson said he was not tempted to add some colourful drawings to the repairs but would not blame somebody who did.

"It's ridiculous how bad the roads have got. If someone's gonna do it, it's only due to frustration."

Upson questioned why there was money available for traffic-calming measures elsewhere in Auckland.

"They've got millions of dollars for these silly, nonsense projects that nobody wants ... yet they somehow can't manage to prioritise the road surface that's driven on by thousands of people every day."

He argued that Old North Rd was an important route north when State Highway 1 was blocked or congested. 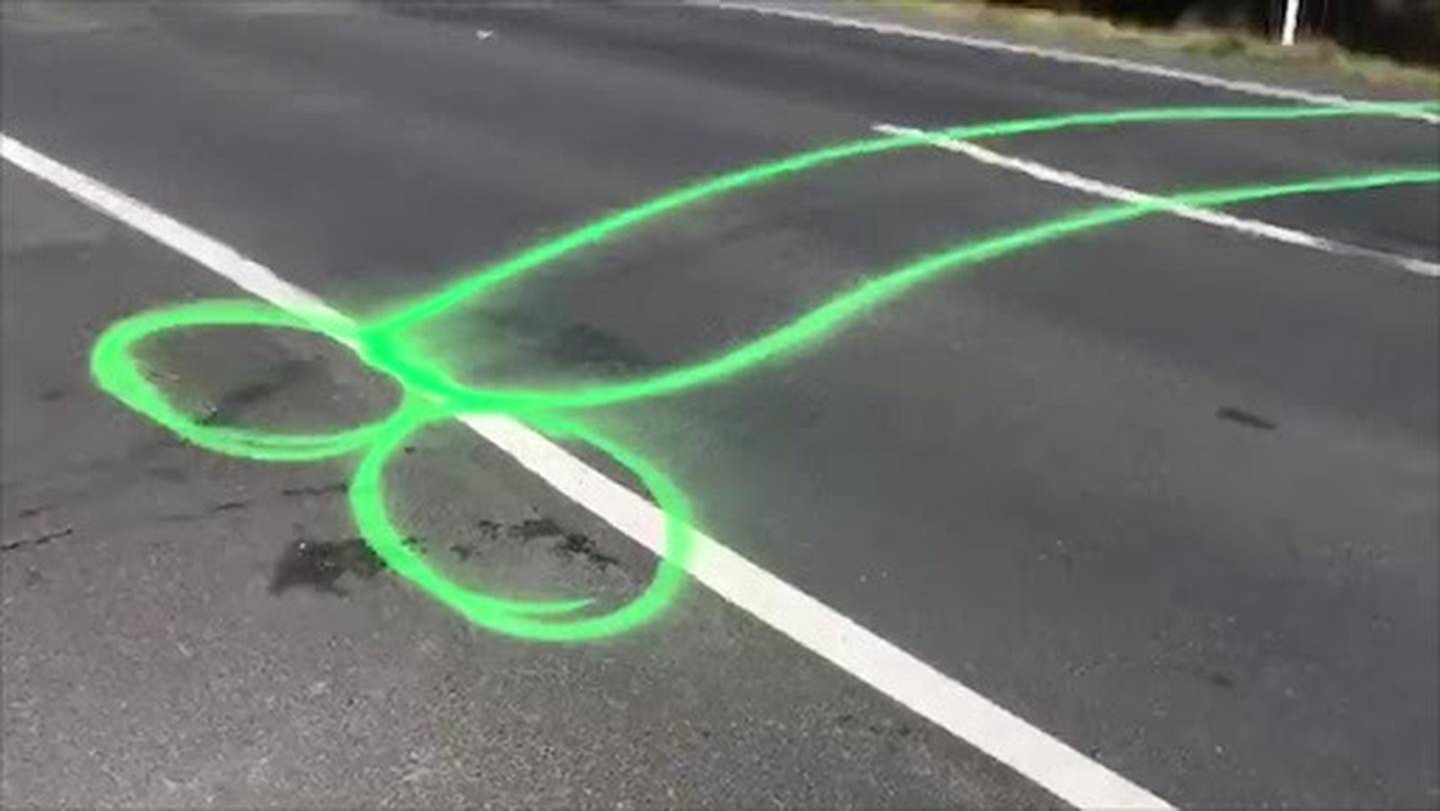 Some of Upson's handiwork elsewhere in the region. (Photo / Geoff Upson)

In response to Herald enquiries, an Auckland Transport spokesperson said the repairs were only temporary.

"The section shown in these photos is programmed to be rehabilitated [rebuilt] this summer season when weather allows," they said.

"These are temporary repairs to hold the road till then. The temporary patching is when it's too cold or wet to do the full work.

"Our staff have asked the contractor to look at signage for the total site between Riverhead Rd and Deacon Rd."