When workers began trickling back to the central city earlier this year, many felt there had been an explosion in the number of homeless people on the streets.

Downtown restaurants and retailers complained of yelling and altercations at night and worried about rising crime rates.

Business leaders and politicians called for the city to be "cleaned up". In one extreme example, mayoral candidate Leo Molloy suggested blasting "undesirables" with high-powered hoses to move them on.

In reality, the number of rough sleepers in the central city is relatively low – around 30 or 40 people in the area around Queen St, according to the Auckland City Mission.

But there is a more complex situation with regard to emergency housing in the CBD.

There are hundreds of tenants in what have been called "Covid motels". Homeless people from all over Auckland were brought into the CBD in March 2020 and rushed into emergency accommodation during the pandemic to keep them safe.

One housing advocate suggested that some of these tenants were "using the street as their living room" because their hotels, motels and apartments were isolated or had no living spaces. That had created a perception of a much broader problem.

Auckland City Missioner Helen Robinson said there was no evidence of a big increase in rough sleepers in the CBD. She was also deeply uncomfortable about linking crime rates to homelessness.

"What I'm a bit anxious about is that we don't conflate people's experience of being unsafe with people who are experiencing homeless – the two are actually quite separate." 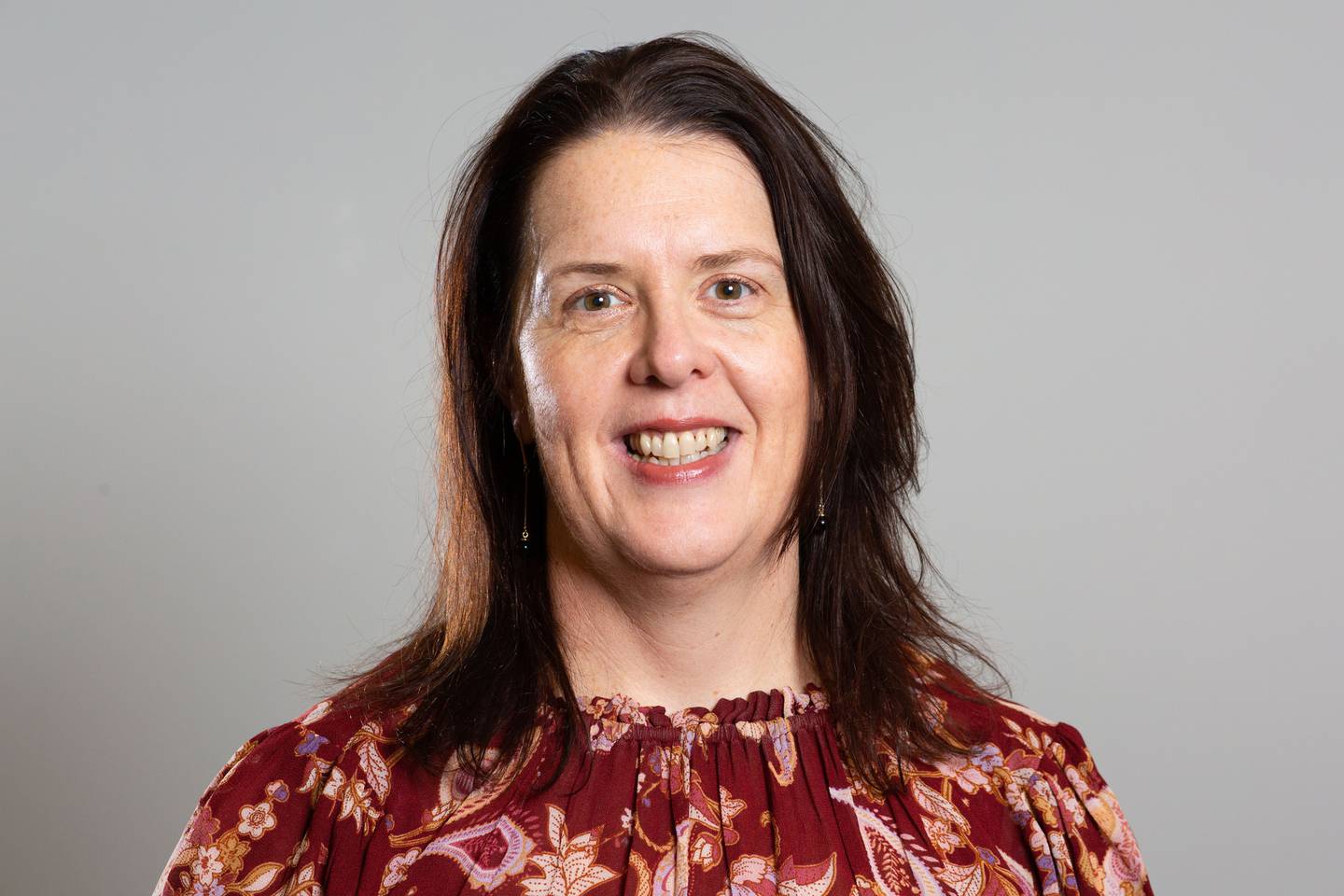 There is no up-to-date or official data on homeless numbers in Auckland. A point-in-time survey in 2018 found a minimum of 3674 people living without shelter across the Auckland region, of whom around 800 were estimated to be on the street.

The most detailed study of housing deprivation, by University of Otago, found 18,157 living in "severe housing deprivation" in Auckland. That included 3624 people who were sleeping rough or living in cars or improvised shelters. However, that is based on 2018 census data and is believed to be an underestimate.

In April, there were 981 households in Auckland in emergency housing, though it is not known how many were in the central city.

Emergency housing is expensive and temporary, and social support for tenants is patchy. Homeless can also be placed in transitional housing, which lasts for three months or in permanent homes through Housing First or public housing. Demand is far exceeding supply for all of these options.

Aaron Hendry, youth housing team leader at the charity Lifewise, said if political and business leaders focused on "cleaning up the streets" they would fail. To tackle homelessness, they needed to address the root causes: poverty, inequality and unaffordable housing.

"Yes, we've got work to do in our community," he said. "But it doesn't start by moving people from one community to another, it starts by actually saying how do we actually invest in our people and ensure that everyone has what they need to thrive within society and this community?" 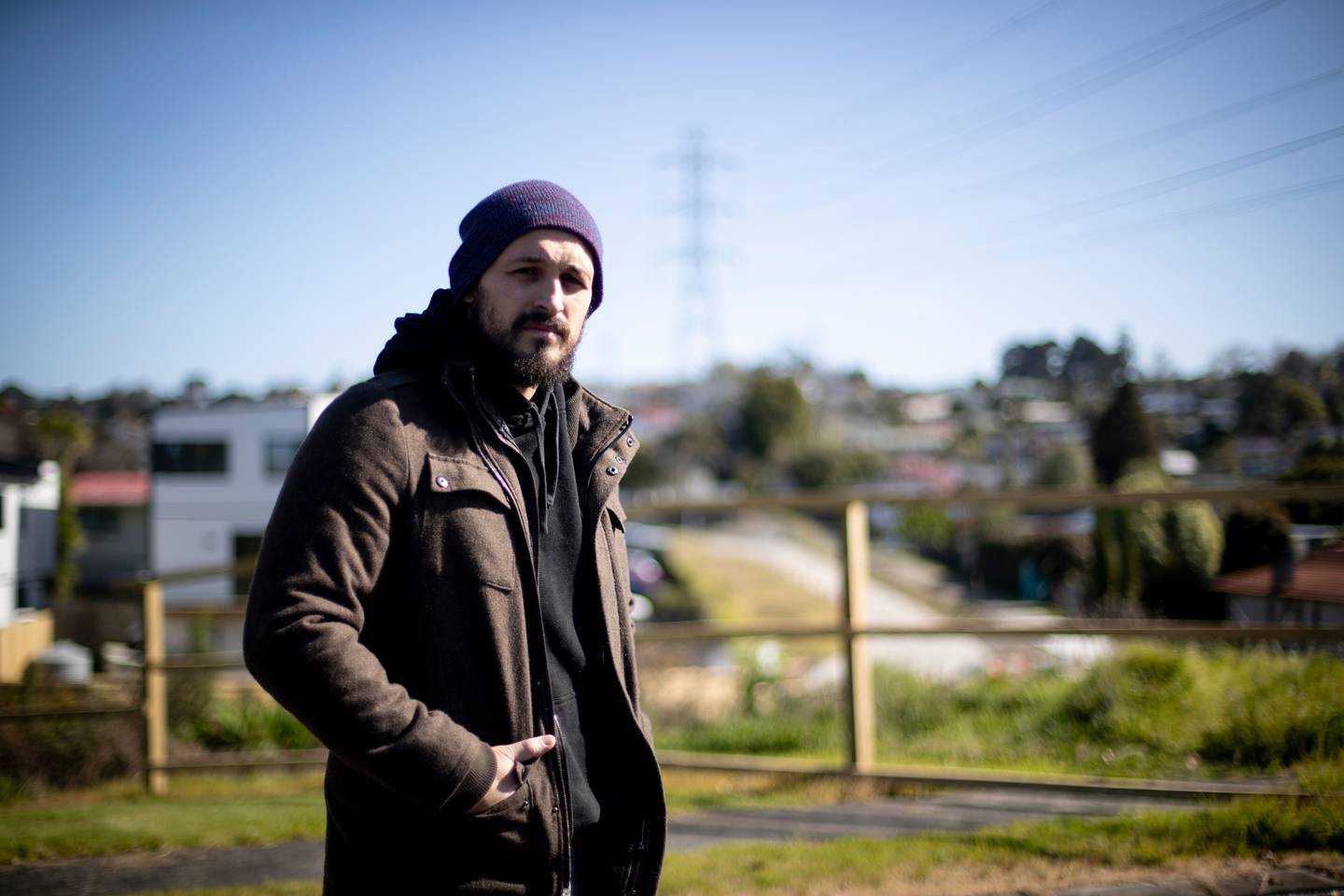 Hendry said one immediate solution would be to place more social workers and support staff within emergency accommodation. This was trialled by Lifewise at one hotel, and was useful in assisting young people to return home or find permanent homes.

It was not big enough alone to solve the homeless situation in the CBD.

"I could fill it three times over," Robinson said. She said the solution was twofold: more "appropriate housing" – affordable, healthy and in the right location; and more health and social services for those who present with mental health, addiction or trauma.

The facility was scheduled to open at the end of the year. A Kainga Ora spokeswoman said the opening has now been delayed until early 2023 because of labour and material problems caused by Covid-19.

While emergency housing has kept many people off the street, it is not seen as a long-term solution. And there are concerns that emergency housing tenants could be displaced by tourists, students and commuters returning to the CBD.

Robinson said that so far there had been little impact, but she expected a rise in homeless numbers later in the year.

Ramon Aranui has been homeless off and on for five years. In that time, he has battled a drug addiction and spent time in prison, he said.

He was placed in emergency housing on Day St in the central city in 2019. But he said it was insecure and stressful because he had to re-apply every week for a grant to pay for his room.

Aranui had now been given a permanent one-bedroom flat through the Housing First programme, with the assistance of Lifewise. He came alive when speaking about the difference in his housing situation.

"It's awesome," he said, pulling down his mask to be heard more clearly. "Really, really awesome."

But he still likes to spend time on the street, where he can be around other people. When the Herald spoke to him, he was resting against one of the concrete pillars at the base of the Sky Tower, a popular congregation point for homeless people.