The Fullers Ferry service is said to have reached "peak failure" this morning after hundreds of commuters were left stranded in Devonport.

An mechanical issue with the main Devonport vessel Kea meant early-morning services were cancelled, leaving hundreds of people queuing for the next ferry - with the large volume of people subsequently causing a knock-on effect for subsequent trips.

This was just one of several cancellations to the Devonport service this week.

Fullers CEO Mike Horne apologised to Devonport customers, saying the company has had "a difficult week operationally and share that frustration with you".

"In this case it was the failure of a simple solenoid, however it took us a little time to identify the issue and this fundamentally caused the level of disruption experienced.

"Often, we will substitute another vessel, however this week we have a number of vessels out of service for unrelated issues," Horne said.

"We notified customers of each cancellation as soon as possible. These were issued separately as we worked to understand the issue. Kea returned to service around 8.15am and has been in service the rest of the day."

This morning's cancellation came as complaints about the Devonport and Waiheke Island services have boiled over in recent months - with passengers fed up with being stranded, missing appointments and being unable to get home. 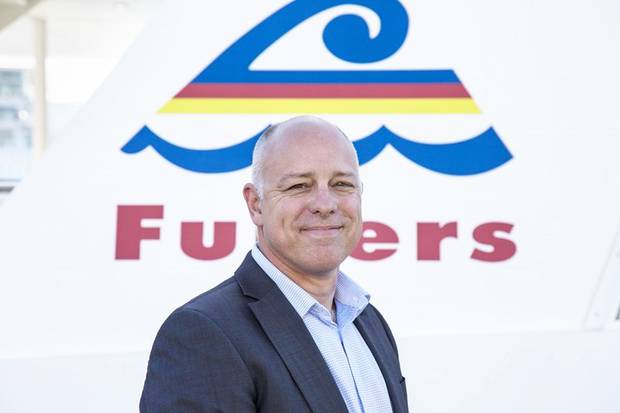 "People are trying to get to their office, but coming in at least an hour late – and this is multiple times a week.

"I have been late twice this week. I will have to start coming in early because I know it's not going to get resolved, and I am even starting to think is it worth getting a car."

Dwyer said Fullers management was "a classic example of a monopoly".

"The fact that it is a monopoly is really cheesing people off because there is no competition and they are being left to get away with murder.

"The way they are operating is like a bunch of cowboys, something has got to give," she said.

"They are not fit for purpose or running the business effectively. They are not coping with the demand that is being placed on them. They need to be called to action now."

A call to action is exactly what North Shore ward councillor Chris Darby is trying to do. 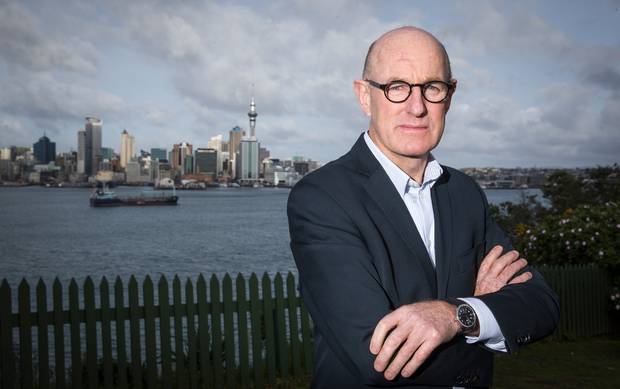 Two months ago Darby started a petition "Let's bring Fullers into line" - which has received over 4,200 signatures, and is due to close next week.

The petition calls for the Minister of Transport, Phil Twyford, to remove Fullers' special status - which exempts its ferry services from Auckland Transport oversight and competitive tendering rules.

"They are the only part of the Auckland public transport network exempt from transport regulator oversight, which ensures competitive tendering and prescribed levels of service," the petition website said.

"We wish to make the Devonport and Waiheke services contracted provisions under the Land Transport Management Act 2003, to ensure fare structure integration and consistent levels of service with Auckland Transport oversight. These mechanisms are otherwise known as the Public Transport Operating Model (PTOM)."

Despite Fullers meeting with local MPs, board members, local councillors, Auckland Mayor Phil Goff, and Auckland Transport representatives over the past few months - any "promises have proven to be hollow", Darby said. 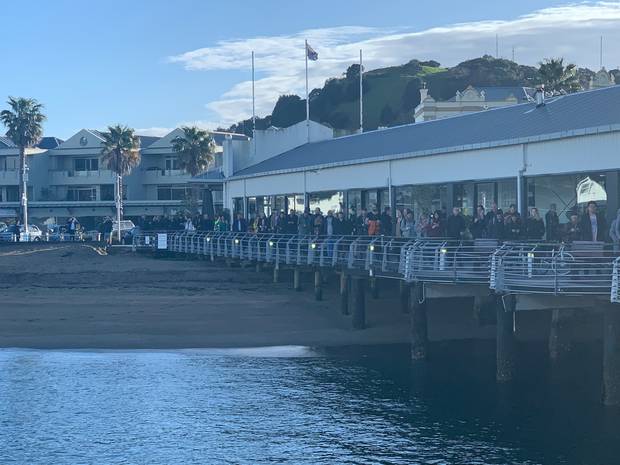 In May, it was announced the PTOM would be reviewed, however, Transport Minister Phil Twyford said this would not be completed until mid-next year.

Fullers CEO Mike Horne also promised the company "could listen better" and "are committed to doing that".

He announced a review had looked at "staffing levels, scheduling, talking with our crews, and prioritising better customer communication on the wharves which all underpins maintaining our stringent safety procedures".

Other "immediate actions" said to be taken by the company in May included a community forum, the sharing of performance standards, a review of critical infrastructure, and investment in new vessels.

"In addition to our established three-year programme of investment, we have recently invested a further $13m in purchasing two vessels. These vessels will enter our Waiheke and Devonport routes from August 2019 and will provide flexibility and scale for both," a statement said at the time.

However, today councillor Darby said these promised vessels were yet to be commissioned or operational.

"It's primarily a management and Government issue. They need to be willing to not just talk, but make changes, " he said.

"The root of the problem is they cannot demonstrate they have good fleet resilience, and their forward planning has severe issues, they are providing a service that is considerably sub-par - so the best option we have now is negotiation and integration."

Horne said the new vessels are currently in the final phase of complete refurbishment and are scheduled to go into service this September.

"We will share more information about the new vessels as soon as we have a firm understanding of their introduction to the fleet," he said.

He said the Fullers team works hard to schedule the most appropriate vessels for 18 destinations across the entire ferry network.