It's been another night of bad behaviour in Auckland with police responding to a steady stream of crashes and disorderly conduct, much of it fuelled by alcohol.

A police spokeswoman said Tāmaki Makaurau staff - working in Auckland City, Counties Manukau and Waitematā - reported a busy Saturday night, with calls for service to alcohol-related disorder and assaults, and a number of vehicle crashes.

Aucklanders have been letting off steam after being cooped up for nearly four months, with vaccinated people now allowed into bars and restaurants under the red light phase of the new Covid-19 protection framework.

Last night the city's Southern Motorway was closed for more than four hours after a car crashed and burst into flames before midnight. A photographer at the scene said police shut the motorway and turned traffic around. 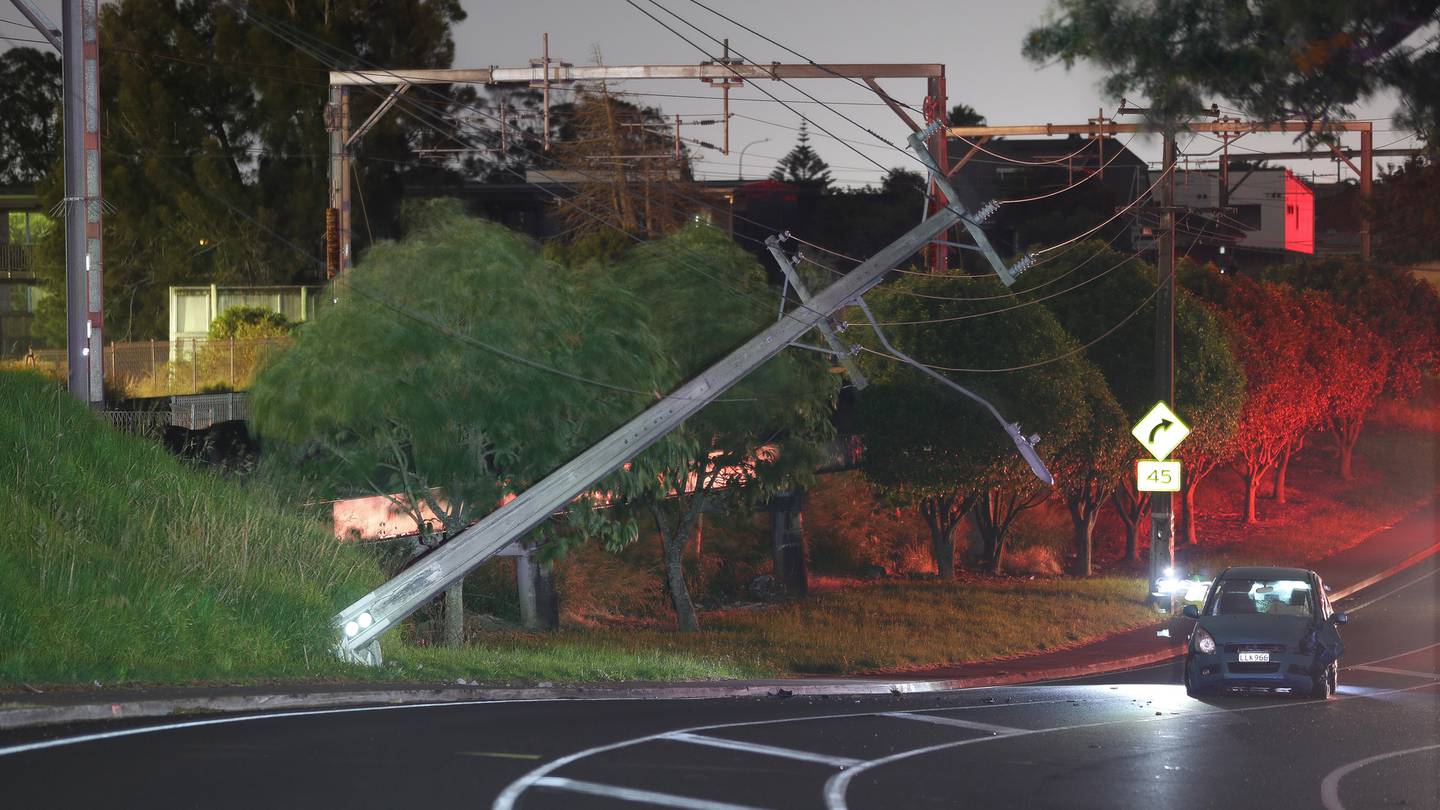 Police closed the southbound lanes of Auckland's Southern Motorway for more than four hours after a person was critically injured in a crash. Photo / Hayden Woodward

Police said emergency services attended the single-vehicle crash about 11.35pm, near the southbound lanes of SH1 near East Tamaki.

"The vehicle caught fire and the single occupant was transported to hospital with serious injuries."

The Serious Crash Unit attended that incident, and the motorway was not reopened until 4am.

Around 1am a car smashed into a power pole on Gray Ave in Mangere, knocking the pole over. The Herald understands the crash affected the power supply at nearby Middlemore Hospital.

Police confirmed the single-vehicle crash had been reported just before 1am, with information suggesting wires had been brought down. 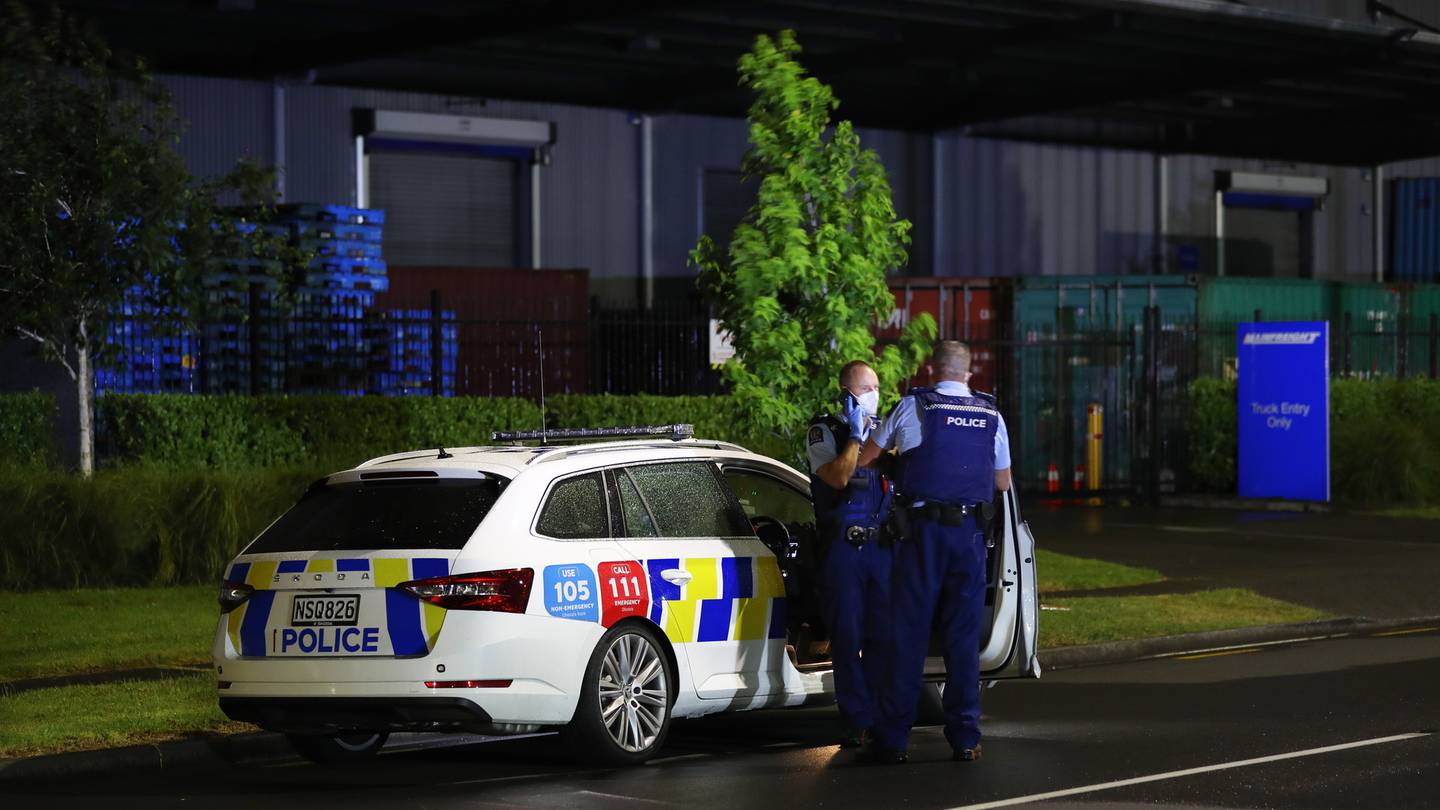 Emergency services have been responding to disorderly behaviour and crashes overnight - including this single-vehicle crash which took out power in part of Mangere. Photo / Hayden Woodward

There were no reports of injury to those in the vehicle but there were reports of power outages as a result of the crash, the spokeswoman said.

And at least two people ended up in hospital early this morning with injuries following an assault on Highbrook Drive in East Tamaki.

The pair were taken to hospital but their injuries were not deemed life-threatening, a police spokeswoman said. Police were making inquiries into what had occurred.

Earlier on Saturday night, two people died when their car hit a truck in Favona. A from the scene shows the car's front bonnet was crumpled under the front of the truck.

The crash happened on Saville Drive and was reported to police just after 9pm.

Meanwhile outside Auckland, a person died after falling from the back of a utility vehicle on Te Awa Rd, in Pohangina, Manawatū yesterday evening.

The incident was reported to emergency services around 6pm.

The person was critically injured and subsequently passed away at the scene.

Inquiries into the circumstances are ongoing.