A text message that sparked fears of a Covid-19 community exposure event in Auckland has been classified a hoax.

Attendees of a party held in Auckland on Saturday May 22 were told they had been exposed to a Covid-19 case at the event after the party's host received a prank text message.

The hoax sparked at least one University of Auckland lecture to be held online rather than in-person today.

Auckland Regional Public Health said there were no positive Covid-19 cases in the community.

"If there is a positive result ARPHS or the local Public Health Unit rings and talks with the person."

The host of the party has since contacted attendees to explain it was a prank.

The news comes as Melbourne was plunged into a sudden lockdown after the community cluster grew to 30 cases today.

Health authorities across the Tasman announced that up to 10,000 primary and secondary contacts were now being called on to isolate immediately.

New Zealand, in turn, has extended a travel bubble pause with the Australian state by another week. 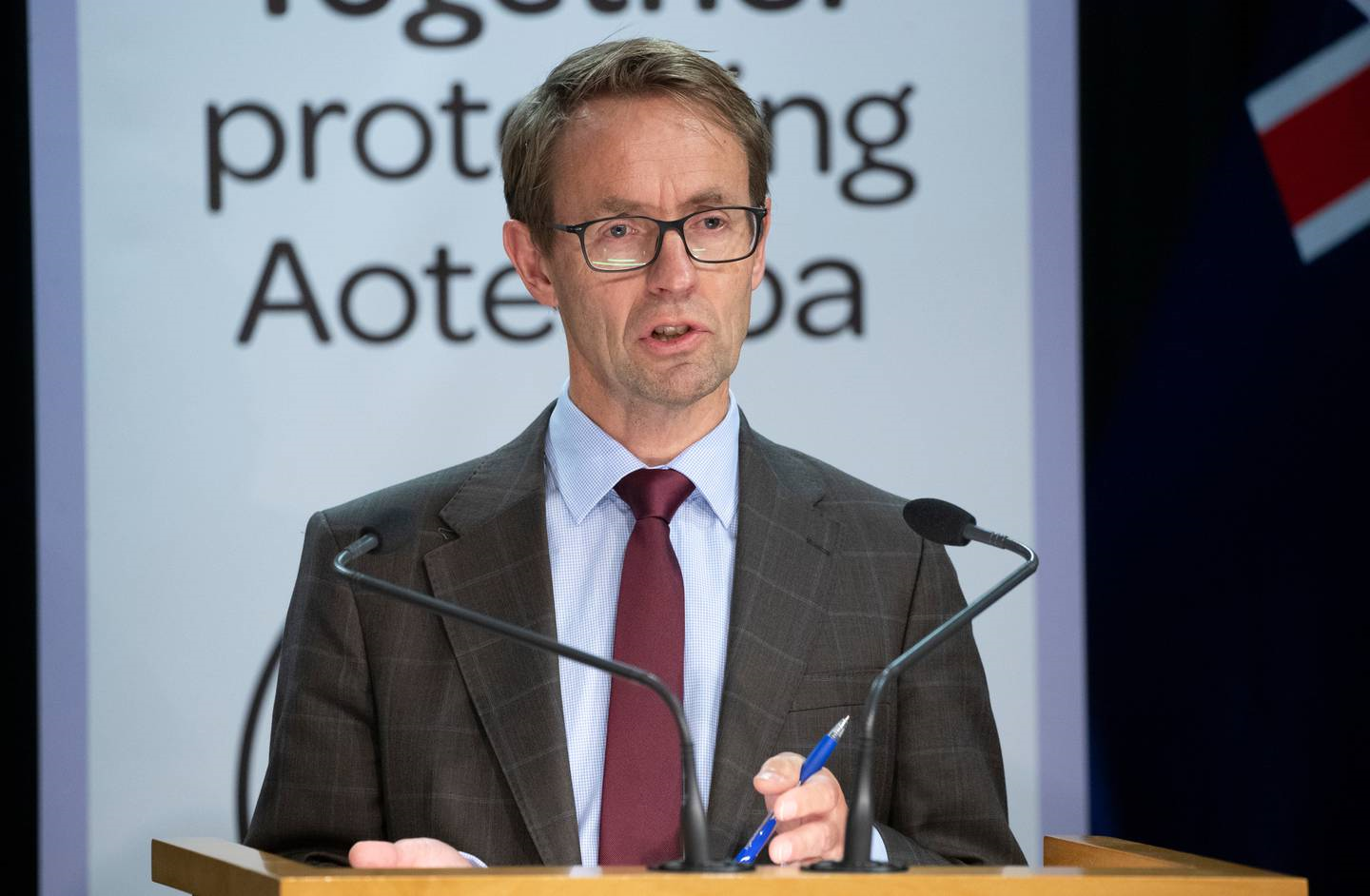 It is set to be lifted at 7.59pm on Friday, June 4. However, the Ministry of Health says that will be under constant review.

Have you been in Melbourne recently?

People who have been in Melbourne and are now in New Zealand are also urged to take immediate action and to monitor their health for any flu-like symptoms.

Director general of health Dr Ashley Bloomfield yesterday introduced a legal notice ordering anyone who had been in the greater Melbourne area since May 20 to self-isolate and get tested.

The new restriction follows the requirement to self-isolate for those who had travelled back from Melbourne since May 11 and had been in a location of interest.

Bloomfield said while the risk was still considered low, the order came amid an increase in the number of "high risk" locations of interest in Melbourne visited by Covid-19 positive people – such as crowded and confined places like bars and clubs.

Have you been in Melbourne recently? Call Healthline immediately for advice: 0800 358 5453