Smith & Caughey's flagship store in Queen St has joined the hallowed ranks of Macy's in New York and Selfridges in London for having one of the most incredible Christmas window displays from around the world.

This year's display has been ranked 5th in the top seven Christmas window displays to visit around the world by the international travel website, Travel Awaits.

In second place was Selfridges window display, which the website said was sometimes controversial and featured the work of hip new artists.

Writing on the website, Nadine Cresswell-Myatt said after three months of lockdown, onlookers at Smith & Caughey's would identify with rousing scenes after a challenging year. 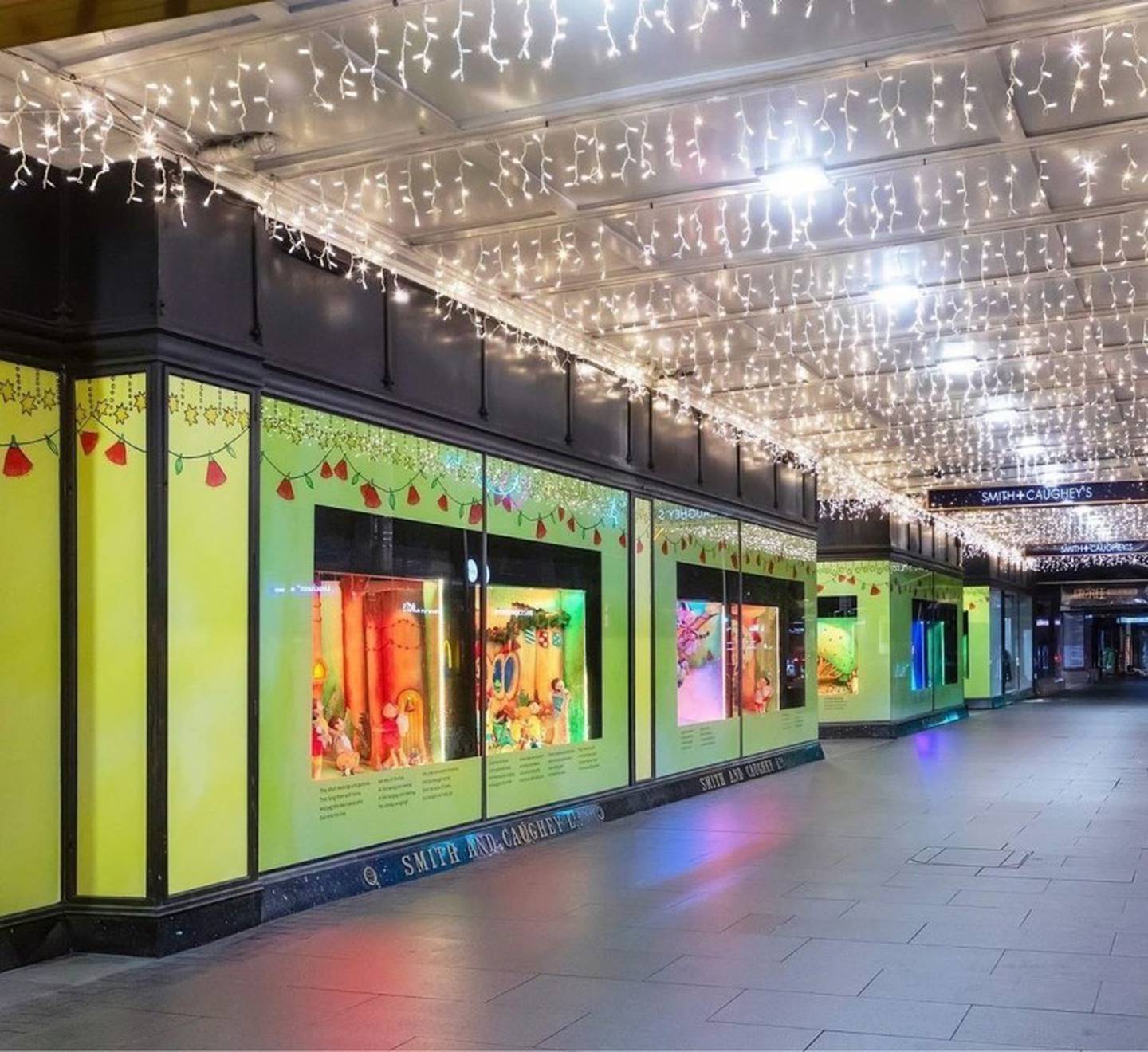 The window display at Smith & Caughey's department store depicts a forest fairy community working together under the shade of pōhutukawa trees. Photo / Supplied

Cresswell-Myatt said the story was a Kiwi take on "The Night Before Christmas".

The windows depicted a forest fairy community working together under the shade of pōhutukawa trees, a tree known as New Zealand's Christmas tree because of the blazing red flowers around Christmas time, she said.

"The scenes show the fairies pulling together in a crisis and how resourceful, clever and adventurous they are. No doubt these windows will long be remembered," Cresswell-Myatt said.

Smith & Caughey's managing director Edward Caughey was chuffed to make the list of the world's best Christmas window displays after all the uncertainty of Auckland being in lockdown.

"It was touch and go as to whether we would make it on time with all the disruption at the port and whether we would be able to operate our Santa Enchanted Forest, which ties in with the windows," he said.

Caughey said after working in London and admiring the Christmas window displays at the Selfridges, Harvey Nichols and Liberty stores who set the benchmark, it was great to emulate that kind of quality. 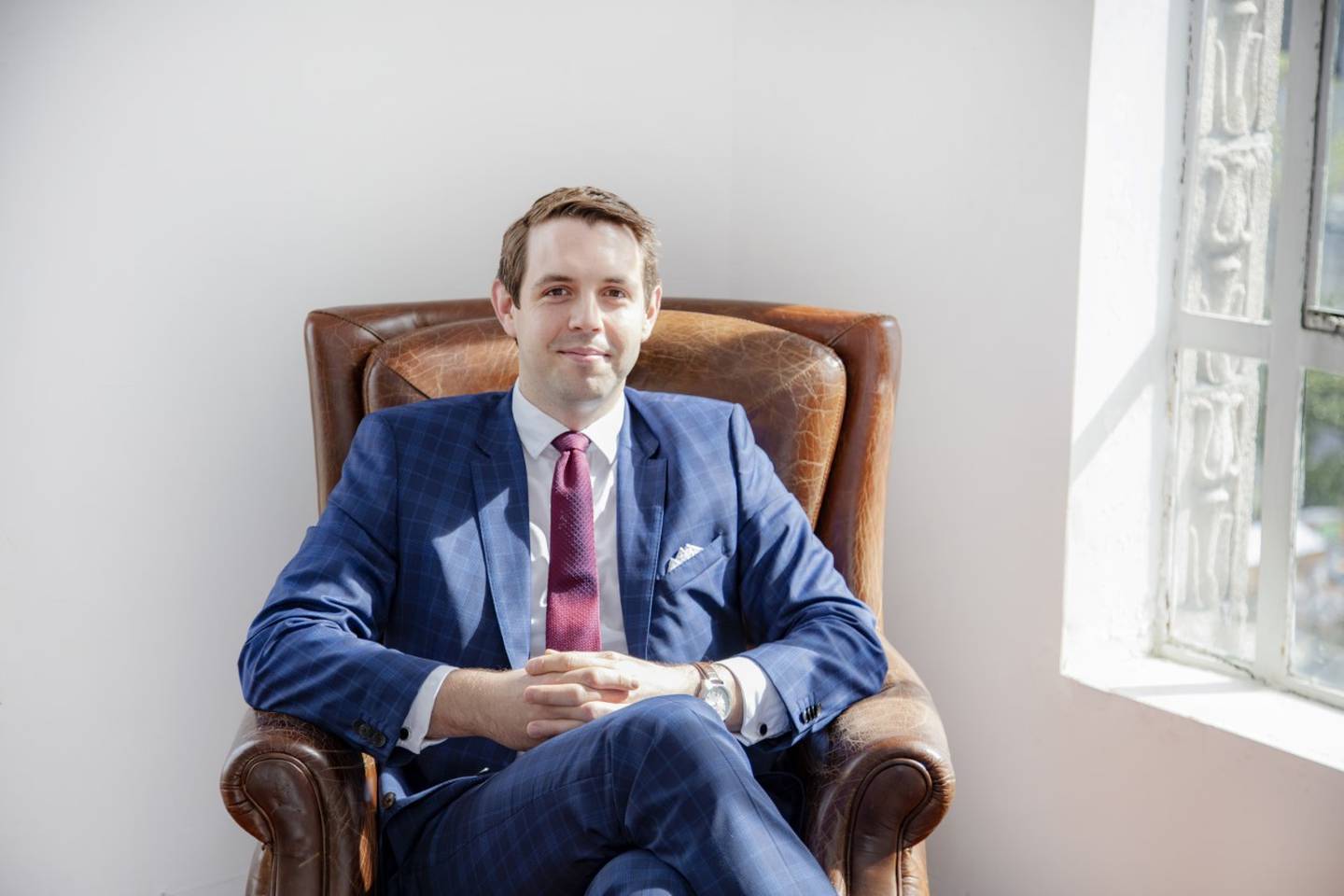 The 141-year-old department store had been doing animated Christmas windows for about 20 years, Caughey said, a huge undertaking that started early in the New Year working with a company based in Queensland which made the animations.

Caughey said it was a real buzz standing out on Queen St yesterday watching children and parents enjoying the windows.

"It's really special we are creating that magic on Queen St with all the turmoil around us," he said.