Tim Tran, owner of the inner city's longest running Chinese roast meat restaurant, BBQ King, said his business has been hit especially hard by the Covid-19 pandemic and road closures as a result of the City Rail Link construction.

But he is thrilled that after 11 years of Restaurant Months, his eatery is finally being included in the annual initiative meant to get people dining in the inner city.

Restaurant Month returns this August with more than 100 special menus and events. A new walking food tour on August 6 and August 13 will take foodies through the city's side streets to outlets that normally don't make the cut such as Luna Vietnamese Cafe, Hop In Colombian food stall, Bonjiri yakitori and Tran's BBQ King.

"During the last three years, we have lost more than 80 per cent of our customers, especially since borders closed to tourists, international students and since people started working from home," said Tran, a former refugee who started BBQ King in 2004.

"So many times, I looked at the business and wondered 'how can we survive?'."

Tran said he has been able to keep his business afloat during the pandemic - and through the City Rail Link construction - mainly because of the goodwill of regular customers. 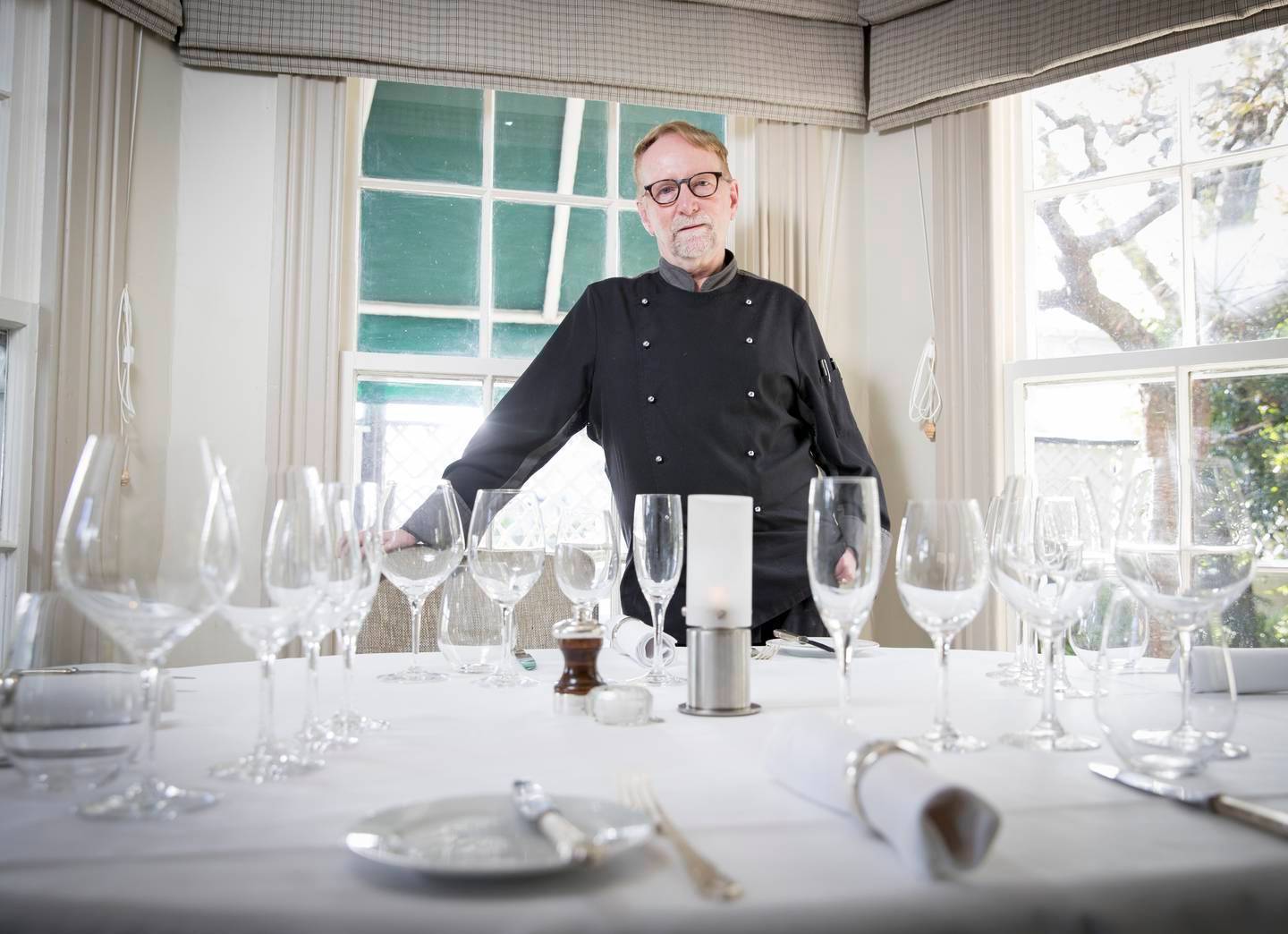 Tony Astle of Antoine's, which was closed last year after 48 years, is back for a night of nostalgia this Restaurant Month. Photo / Greg Bowker

"So many have left big tips, paying $50 for their $20 meal, and saying to us please do not close down," Tran said.

"Being part of Restaurant Month will hopefully remind people that we are still around. It could be a lifeline."

Heart of the City interim chief executive Steve Armitage said the event next month was a way to support the hospitality sector, and an exciting way for people to experience the talent and cuisine available downtown.

"Restaurant Month offers an exciting way for people to experience the depth of talent and breadth of cuisine on offer in the heart of the city," Armitage said. 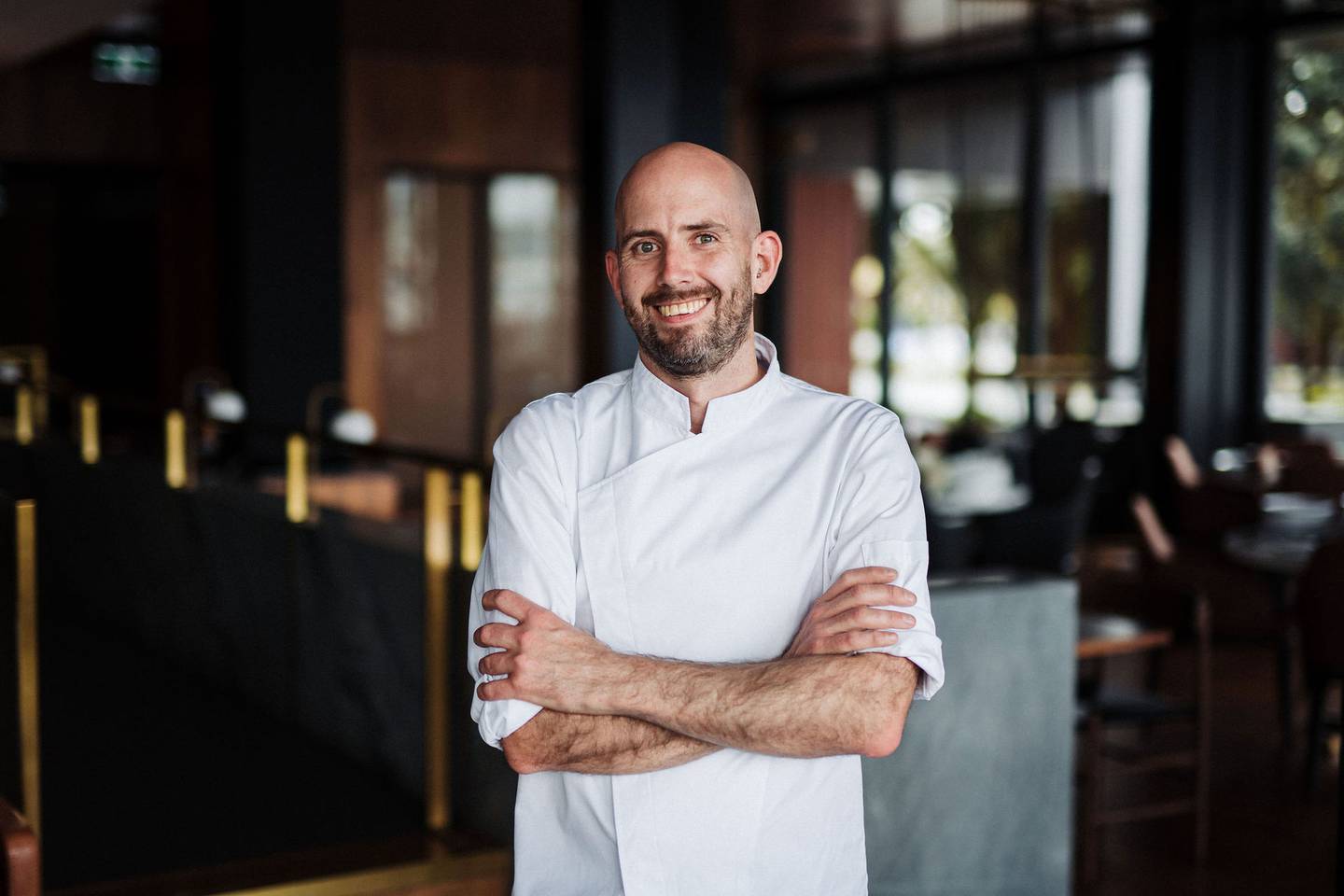 A Great Kiwi Road Trip is on the menu when Rob Hope-Ede hosts a Chef's Table event at Onemata Restaurant, at the Park Hyatt Auckland. Photo / Supplied

"It's also a great opportunity to support and celebrate our hospitality sector. Our dining scene is one of Aucklanders' favourite things about the city centre, so what better time than Restaurant Month to get a group together and indulge your taste buds."

The festival is back after a gruelling couple of years for hospitality, with Covid-19 lockdowns, gathering restrictions, fewer people downtown and staff shortages. The last two were disrupted by snap lockdowns amid fresh virus outbreaks.

Running between August 1 and 31, Restaurant Month 2022 is organised by Heart of the City - the city centre's business association, to showcase "world-class dining" on offer in the city centre.

Every day during August, restaurants will be serving $25, $40 and $55+ menus specially designed for the 12th annual celebration.

For a night of nostalgia, New Zealand's "Godfather of fine dining" Tony Astle - who shut his beloved Parnell restaurant Antoine's after 48 years last year - will be teaming up with FISH's Des Harris for a one-off dinner event.

QT Esther's celebrity chef Sean Connolly and Jiwon Do from Wellington's iconic Hippopotamus will collaborate to serve up some spectacular French fare.

Rob Ede-Hope of Park Hyatt Auckland's Onemata is creating a Hope-Ede, the head chef at Onemata Restaurant at the Park Hyatt Auckland, will host the $180pp event on August 11, sending diners on a culinary road trip "from the South to the North, tasting and revealing tales of the artisans and producers who have contributed to the menu"

Five other chefs, Fred Wong of PŌNI, Marty Kindleysides of Harbour Society, Sean Connolly of QT's Esther and Tom Hishon and Uelese Mua of kingi, will each host a Chef's Table night between August 3-26.

The three price options for Restaurant Month include $25 set menus at Ghost Donkey, That's Amore and Bao Baby Bao, while Frida Cocina Mexicana, DeBretts Kitchen and The Good Luck Coconut are among those with a $40 menu offer.

Tickets will be available from Monday, with bookings for the Lincoln's Table walking food tours on lincolnstable.co.nz , Culprit Trolley Dollies #2 on August 25, bookings at culprit.co.nz , and Bollywood Night at I Village on August 27, via iTICKET.

A full list of restaurants will be on heartofthecity.co.nz/restaurant-month from Monday, with menus available two weeks later.