The Auckland waterfront could get a new skyscraper to rival the $1 billion Commercial Bay office tower and shopping centre at the bottom of Queen St.

Precinct Properties, which built Commercial Bay and owns five office towers grouped along the waterfront, is itching to buy Auckland Council's downtown carpark building and put up another striking tower on the city's skyline.

"It's a great site," said Precinct chief executive Scott Pritchard, who envisages another tower with offices, a hotel and apartments.

The council is expected to go to the market in July to find a partner for what is the last big development site on the waterfront between downtown and the Viaduct Harbour.

Pritchard is comfortable with the council's conditions of sale to retain some parking, accommodate a public transport hub and meet the urban generation outcomes in the City Centre Masterplan.

The Downtown car park is a seven-storey building with 1900 spaces, and sits on .65ha on the corner of Customs St West and Lower Hobson St, behind the M Social Hotel on Quay St. Under the Unitary Plan, a 180m tall skyscraper - the same height as the 41-storey PWC Tower at Commercial Bay - can be built on the site.

Pritchard said Precinct had to win a competitive tender first, but if it is successful a new building would be part of an east-west urban environment from Britomart to Commercial Bay, the Viaduct Harbour and Wynyard Quarter.

"Commercial Bay is a $1b project and this would be bigger," said Pritchard, who said the company had clear ideas about what it would do with the site, but could not share them at this stage.

If Precinct won the tender, he said, the company would get cracking straight away on a six-to-eight-year build. 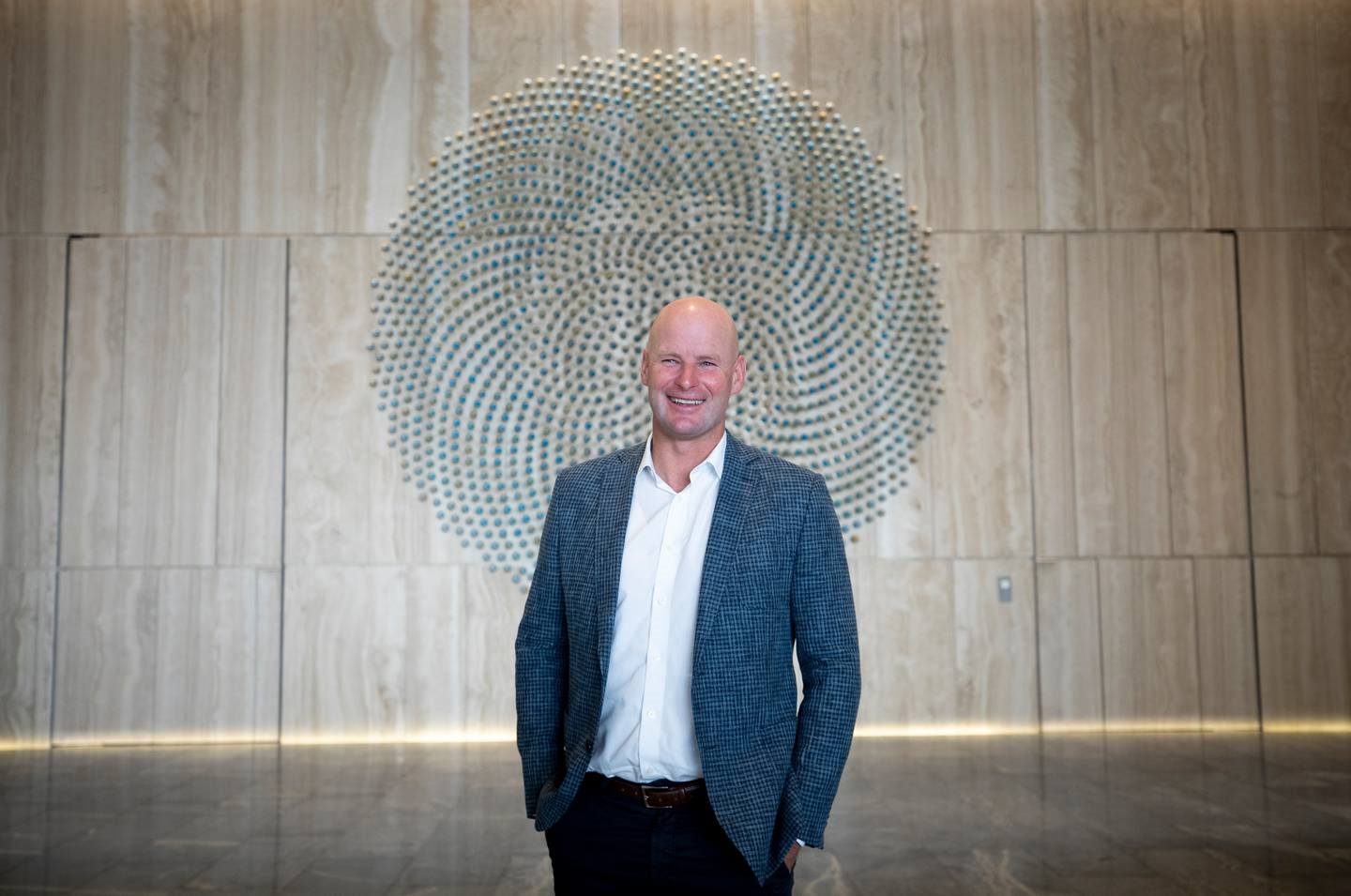 The property boss said talk of working from home and what it means for office space in the central city would not hold the project back.

"We don't have any vacant space. We are not seeing any lack of demand, certainly at that prime end of the market," said Pritchard, whose company owns 300,000sq m of office space in the central city worth $3.5b.

"If you want to put residential on that site, we know there is demand for residential in Auckland and I think that could go really well," he said.

Pritchard is a huge optimist for the central city, despite the impact the loss of international visitors and staff working from home has had on the 120 retailers at Commercial Bay who have never known trading in a Covid-free world.

"We have probably lost about a third of our market, but we are not trading a third lower than what we expected to trade," he said.

Now the cones are slowly being removed and the new urban environment is being unveiled, Pritchard said Auckland is becoming one of the great waterfront cities in the world, right up there with Sydney and Melbourne to attract business and talent. A concept design for the 21-level building planned for the Mayoral Drive car park. Photo / Supplied

The council has been selling several valuable sites in the central city to downsize its office space and help plug a $1 billion Covid-driven hole in its budget.

In 2019, the council sold its Graham St offices with harbour views for $58m as part of a plan to reinvest in modern services centres throughout the region.

In March this year, the council announced it had struck a $40m deal to sell the lease on a car park on Mayoral Drive for a $452m 21-level office/apartment/retail project. The building will sit above the new Aotea station for the City Rail Link.

The council is also looking to sell another one of its prize assets in the central city, Bledisloe House, for much-needed cash.