Auckland Transport chairman Dr Lester Levy has issued a stark warning to Lime, saying its electric scooters could be pulled from Auckland streets by Friday.

Levy said the company must prove its scooters are safe by the end of the week, and hit out at the lack of information provided to Auckland authorities about apparent safety defects.

"We cannot let cool trump safety … when you have equipment failure, I think the burden of proof should fall on the company", he told RNZ.

"[Lime's] response is too slow and I've asked our chief executive at Auckland Transport in his involvement to alter the threshold of this.

"If we don't get responses quickly, in my view they should take more severe action which could involve curtailing the trial."

Several people have been injured after the front wheel of the Lime e-scooter they were riding locked up including Auckland man Liam Thompson. 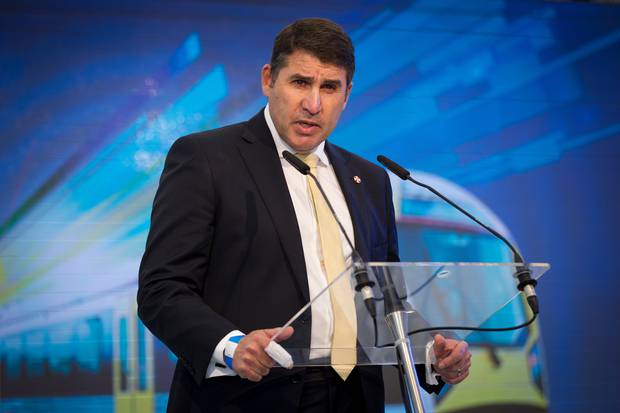 Thompson was injured riding a Lime on Friday night after the front wheel locked up and he flew over the handlebars.

The 27-year-old suffered a broken jaw and cuts and grazes all over his body.

At least two other men have been injured riding the e-scooters in similar incidents.

Levy also expressed concerns about vulnerable users riding the e-scooters or being hit by others, including the elderly, children and parents with young children.

The council will consider the company's response before making further decisions about its future in Auckland, which could include whether to extend the company's operating licence which is due to expire at the end of next month.

A spokesperson for Lime said it "recently" became aware of the operational issue affecting certain scooters and an investigation was under way.

"While the issue is still under investigation, user safety is our first priority and the affected scooters have been removed from circulation," Lime said.

"In the meantime, we are in the process of rolling out early detection and additional preventative measures for our global fleet.

"Lime's public liability insurance is there for riders and the public if something goes wrong."