A West Auckland teacher is running seven marathons in seven days to raise money for children this Christmas.

That's 295.4 kilometres in total, said Harrison Sanders, who will be running the same route starting and ending at Hobsonville School every morning from Monday to Sunday.

The 23-year-old said one in five children in New Zealand go without food over Christmas.

"So, this year, I wanted to help support these children over this so-called time of joy," he said on his Givealittle page.

He hopes to raise $5000 to buy food vouchers, sporting equipment and basic stationery for children in need ahead of the new school year.

Sanders is also calling on the public to join in, whether they are walking, running, or on their bikes and scooters. 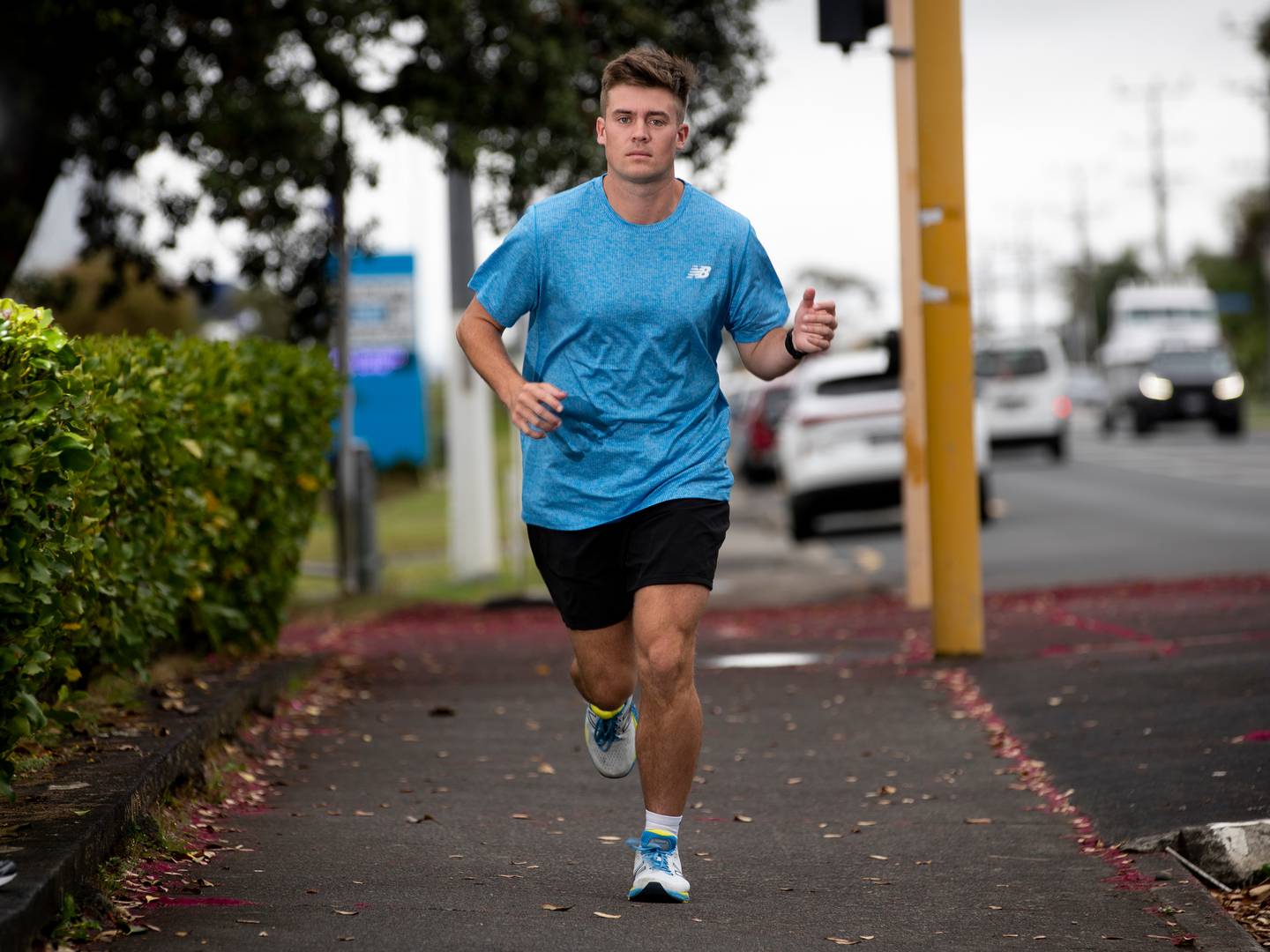 Pounding the pavement for a good cause. Photo / Dean Purcell

Asked how his body could take the toll of running long distance every day, he said, "The preparation is there. It's not as hard as the struggle the kids go through."