An Auckland property manager has been accused of hosting "30 to 40" people at a property viewing with no QR code to be seen, despite Auckland's heightened Covid-19 restrictions.

Current rules in Auckland mean only one household can view a property at a time and a QR code must be clearly displayed.

Wiki Property manager, Jane Zhou who also is known as Qian Jane Zhou, admitted there were multiple bubbles viewing the property but said each one was 2m apart, wore masks and were in separate rooms.

Zhou disputed the claim that there were "30 to 40" people at the viewing.

A man who attended the property told the Herald he laid a police complaint and would "most definitely" be laying a complaint with the Ministry for Business, Innovation & Employment.

He thought it was "very odd" that the quiet Hatfield's Beach street on Auckland's North Shore was "absolutely packed" with cars when they arrived.

The man said he and his partner initially waited at the door as they were confused as to what was happening, but said the confusion soon turned to anger.

He claims when he asked her if everyone was viewing the property at the same time she said yes.

"I then asked her if she was aware of the Covid guidelines and she just shrugged and walked away to which we couldn't get out of there fast enough." 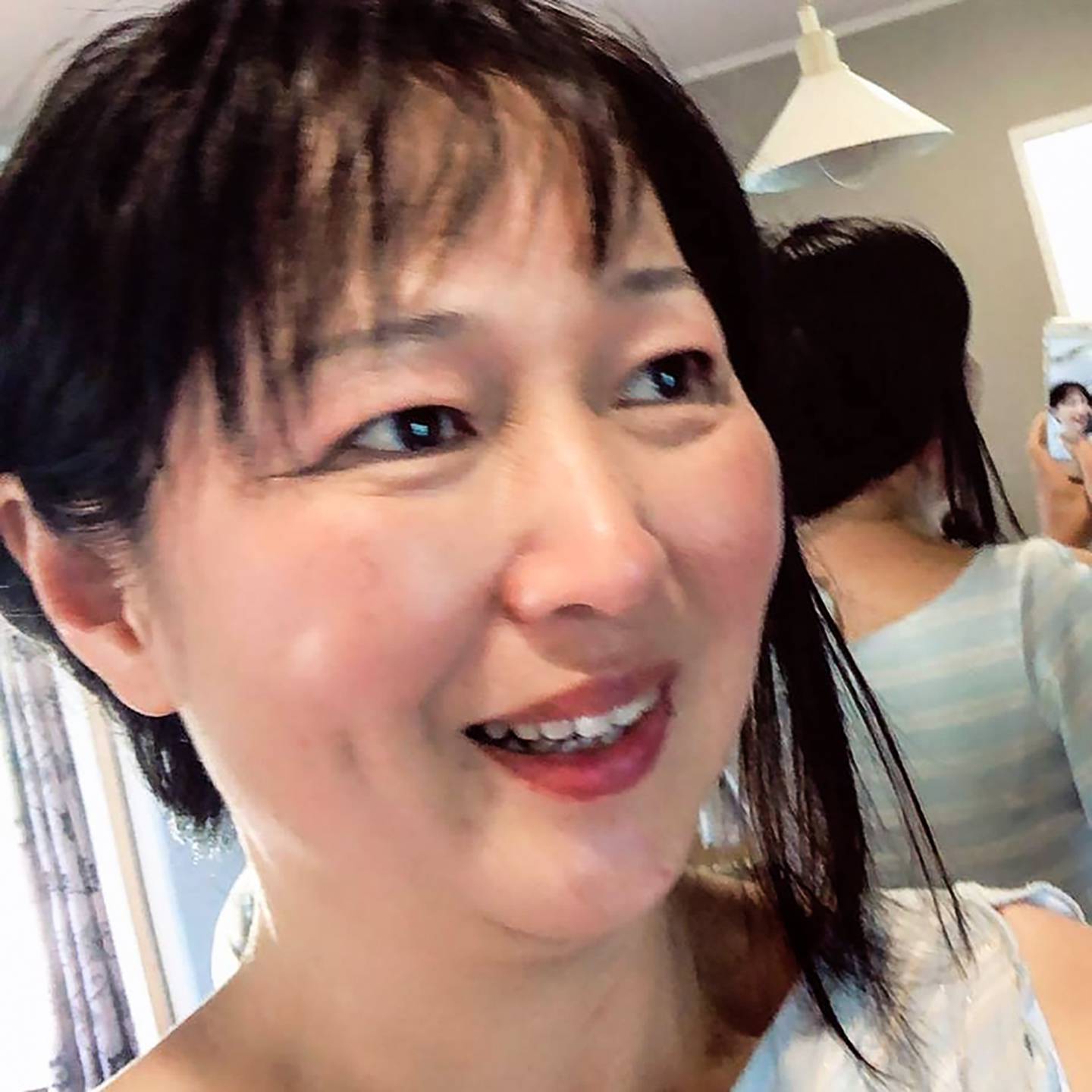 While people did have masks on, he said it was "impossible" for them to socially distance, and he said there was no hand sanitiser or QR codes.

The man said they had been looking for rentals for the last six weeks and every other agent he had dealt with had strict guidelines.

"Barfoot and Thompson for example only have five time slots a day with 15 minutes in-between viewings you also have to fill out a declaration beforehand to sign, which states you don't feel sick, you agree not to touch anything, and you agree to wear a mask.

"People viewing that house could have been from as far as the Bombays or from as far north as Te Hana."

This isn't the first time Zhou has faced allegations with the potential to get her in hot water.

In 2019 she admitted to throwing a parting "curse" at a tenant she fell out with, penning an offensive email warning: "B****, you will go to hell."

Ministry for Business and Innovation compliance and investigation national manager Steve Watson said only one household should visit a property at one time.

"In-person viewings can happen as long as you have the tenants' consent and public health measures are followed, including physical distancing, record keeping and mask-wearing."

He said at property viewings, a QR code must be prominently displayed at or near the main entrance so people can record their visit.

"If the property being viewed is tenanted, landlords will need approval from the tenants and viewings should only occur when the tenants are not at the property. No one from a different alert level can attend in-person viewings."

Watson told the Herald MBIE was not aware of widespread non-compliance with the alert level 3 restrictions for property viewing.

Zhou claimed that a QR code was "not available", as she over-ordered the last time she went to get one.

"I am not sure if QR codes [are] available now."

However, she said she has the list of all of the viewers and their numbers.