The Auckland man who was missing for more than three weeks after being discharged from a mental health facility has been found and is now in hospital.

His sister Tracey told the NZ Herald she is ecstatic and relieved by her brother's return, but confirmed she would be laying a complaint with the mental health facility that reportedly discharged him without informing his family.

Jamie Way, 53, was found by police this morning in the Auckland Botanic Gardens in Manurewa, where it was believed he stayed since he went missing on April 26.

Jamie had been experiencing significant mental distress, including having suicidal thoughts, when he asked his sister to admit him to a mental health facility on April 15.

On April 18, Tracey took her brother to a facility in South Auckland.

She spoke to Jamie a couple of times while he was under supervision and he continued to exhibit signs of mental distress.

She called the facility again on April 28 and discovered he had reportedly been discharged and released on Eugenia Rise in Totara Heights near Manukau two days earlier. 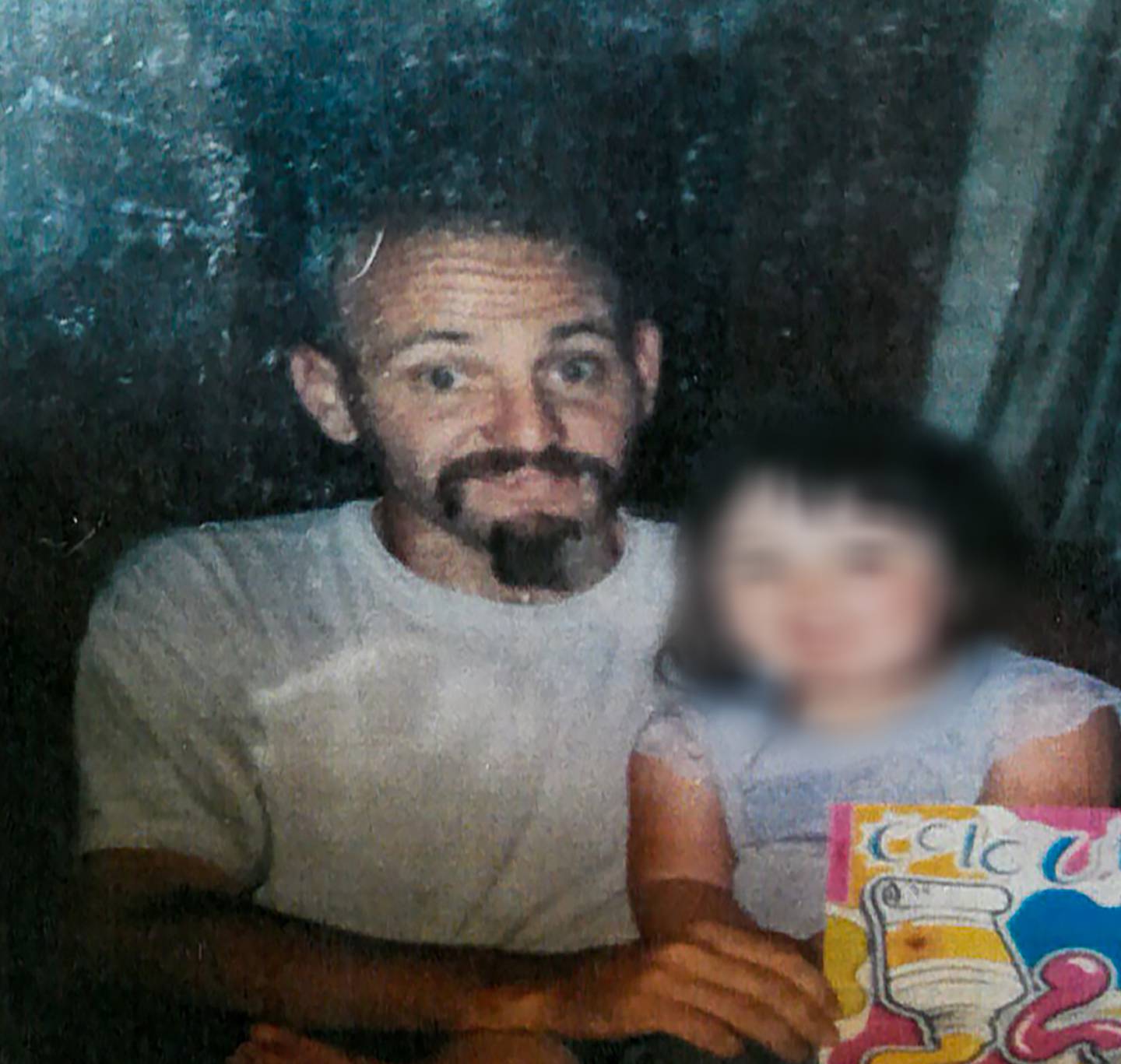 Jamie Way, seen here in a picture from his missing flyer, was found by police this morning. Photo / Supplied

After speaking with the mental health facility staff member who dropped him off, Tracey said Jamie reportedly told the staffer he didn't want to be driven home or to a friend's house to prevent them from learning the addresses.

From then, it was believed Jamie went to the gardens, which were only a short walk from Eugenia Rise.

His disappearance prompted a call from Counties Manukau police for information on his whereabouts.

Tracey said Jamie had suffered an injury to a foot. He was currently in Middlemore Hospital, possibly awaiting surgery.

Jamie was reportedly quite malnourished and was still in a state of mental distress, but otherwise healthy.

Tracey said she and her family were unbelievably relieved when a representative from Manurewa police informed her Jamie had been found after 22 days missing.

"I just burst into tears," she said.

"Words can't express how happy and thankful I am that I have him back." 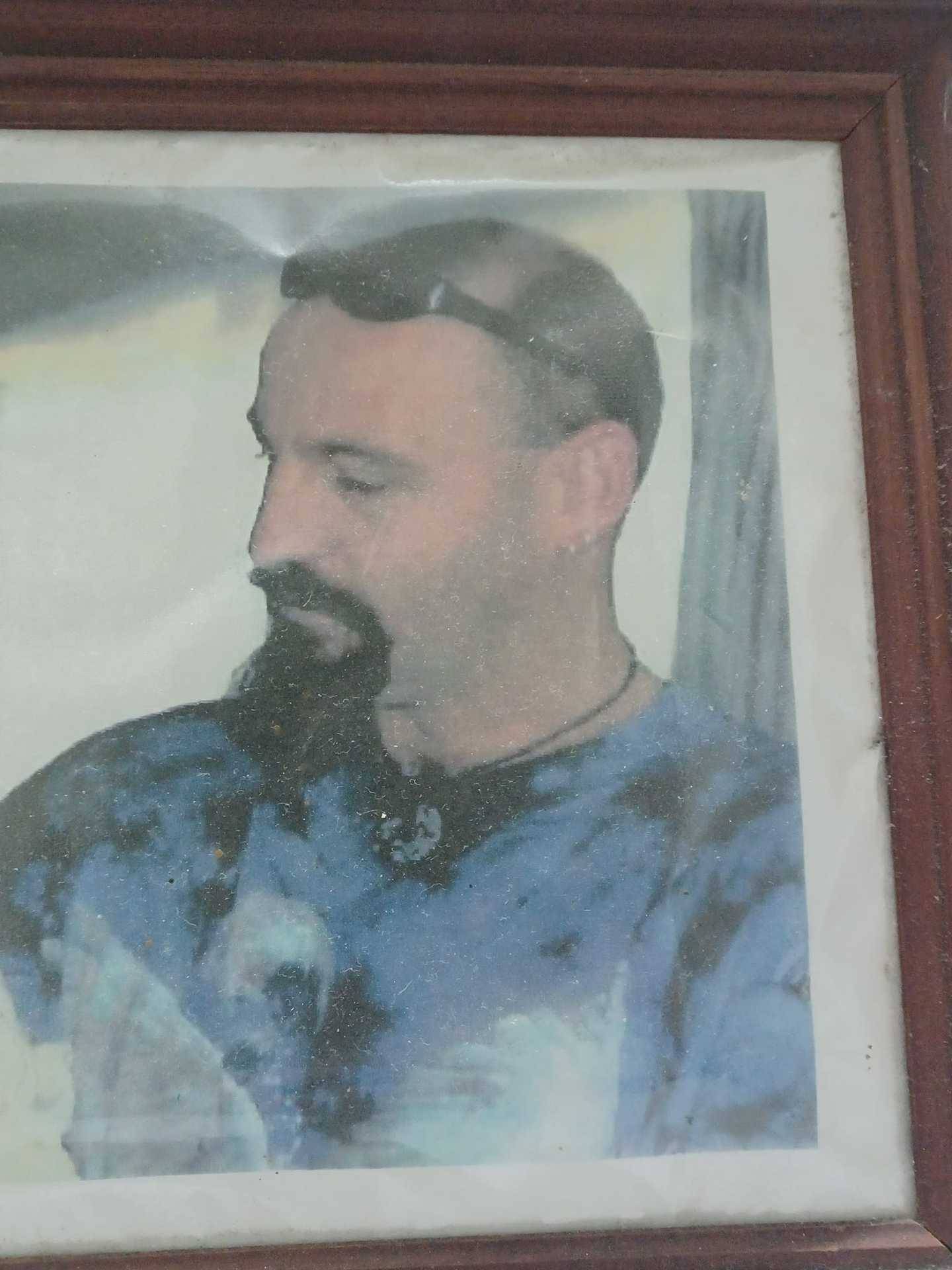 Jamie Way's family is relieved at his return. Photo / Supplied

She expressed her sincere gratitude to the police officers who located him.

However, after speaking with Jamie, Tracey confirmed she would lay a complaint against the facility that managed his care.

On Monday, Tracey was very critical of the facility's decision to release her brother on the street without contacting his family, particularly given his mental state at the time.

"To me, I just think that's appalling."

It was understood Jamie was moved across different mental health facilities during the week after being admitted.

On Monday, the Herald was referred to the Counties Manukau District Health Board when a journalist contacted a facility where Jamie was reportedly assessed.