Auckland Council is now forecasting a $1 billion hole in its finances by 2024 from the impact of Covid-19.

The council produced an emergency budget in July to cope with a $450m hole this financial year, but work by finance officers forecasts this could grow by $540m over the next three years.

Auckland Mayor Phil Goff said many Aucklanders and businesses are doing it tough with reduced income, and the council is no different.

He said that while New Zealand's economic picture is looking better than was anticipated back in March and April, the Covid situation will continue to impact heavily on council income for at least the next three years.

"About 60 per cent of Auckland Council's income comes from sources other than rates like concerts and visitor attractions, operations at Ports of Auckland and dividends from Auckland Airport shares."

The mayor has warned that this year's belt-tightening in the emergency budget will be repeated in next year's 10-year budget. 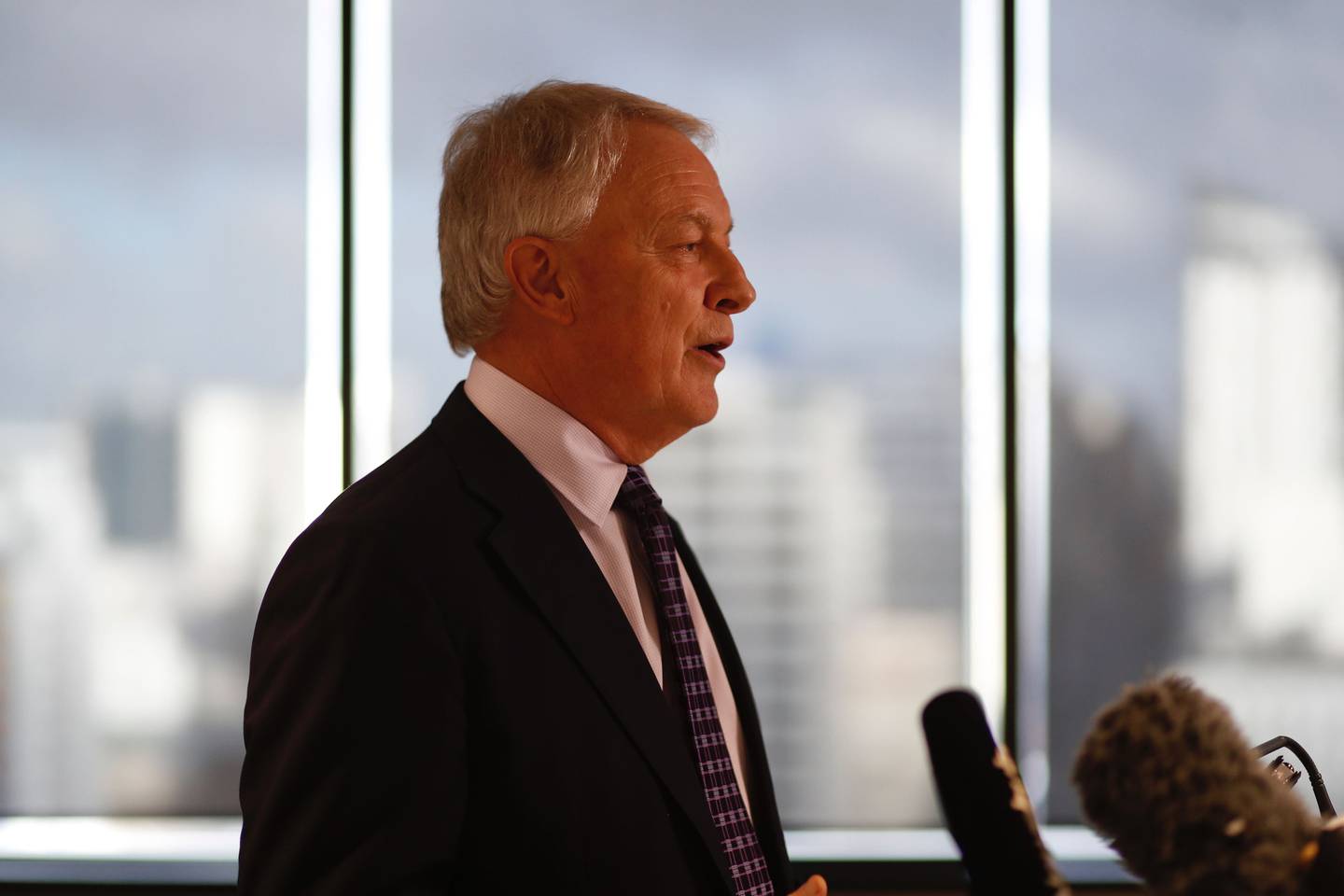 Next month, Aucklanders will get the first look at the 10-year budget when Goff presents his "mayoral proposal".

He said councillors made some really tough calls in the emergency budget, but did ensure the council continued to invest strongly in major infrastructure projects and keep core services going.

"In this 10-year budget, there will similarly be things that we want to do that won't be possible in the current financial environment. We will need to prioritise those things that are the most important to do," Goff said.

"We must retain our sharp focus on savings and efficiencies while making difficult choices about what we are able to provide, given this $1 billion economic hit," she said.