An Auckland mum has taken to Facebook to issue a cheeky warning to other parents, telling them to ensure their children remain leashed if they visit her local beach.

Emma Norman, a mother of three from the Hibiscus Coast, shared the tongue-in-cheek advice after a run-in with an angry dog walker at Stanmore Bay beach on Monday morning.

"This morning whilst enjoying the beach with my son, a delightful lady with a splendid attitude boldly came up and informed me that I should keep my toddler on a leash so that her unleashed and very inquisitive lap dog doesn't bite my unruly stationary child minding his own business playing with sand.

"I would never want her darling pooch euthanised for biting a small child as she stated would happen so it's only fair that I indeed race off to the pet shop to buy my 1 year old son a leash for our next beach excursion."

The lighthearted post won support from locals, with many saying that the dog owner seemed "entitled" and was doing other dog owners a disservice.

Another joker shared their own suggestion on how children could safely enjoy two of the region's beauty spots, Shakespear Regional Park and Orewa beach. 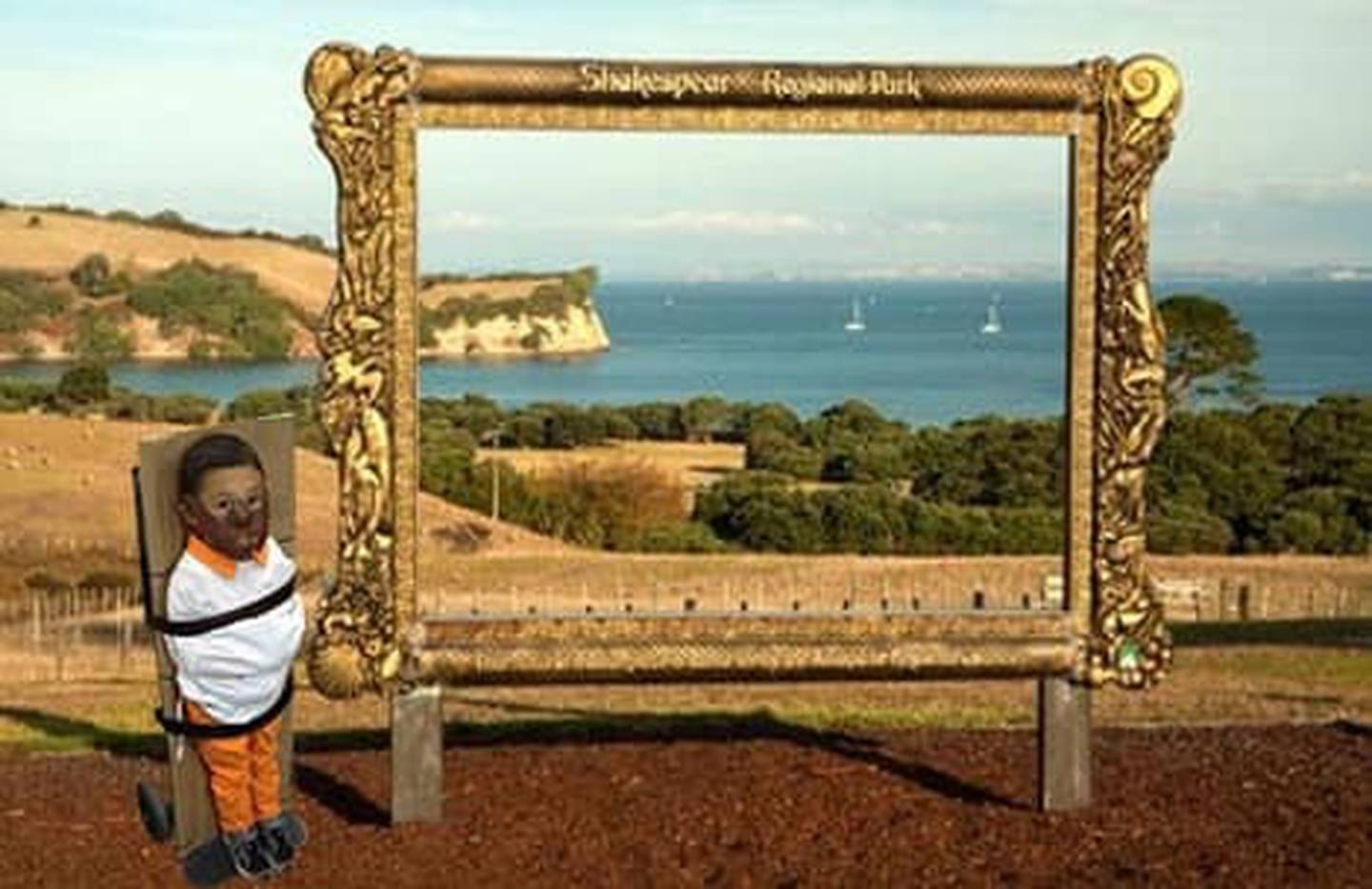 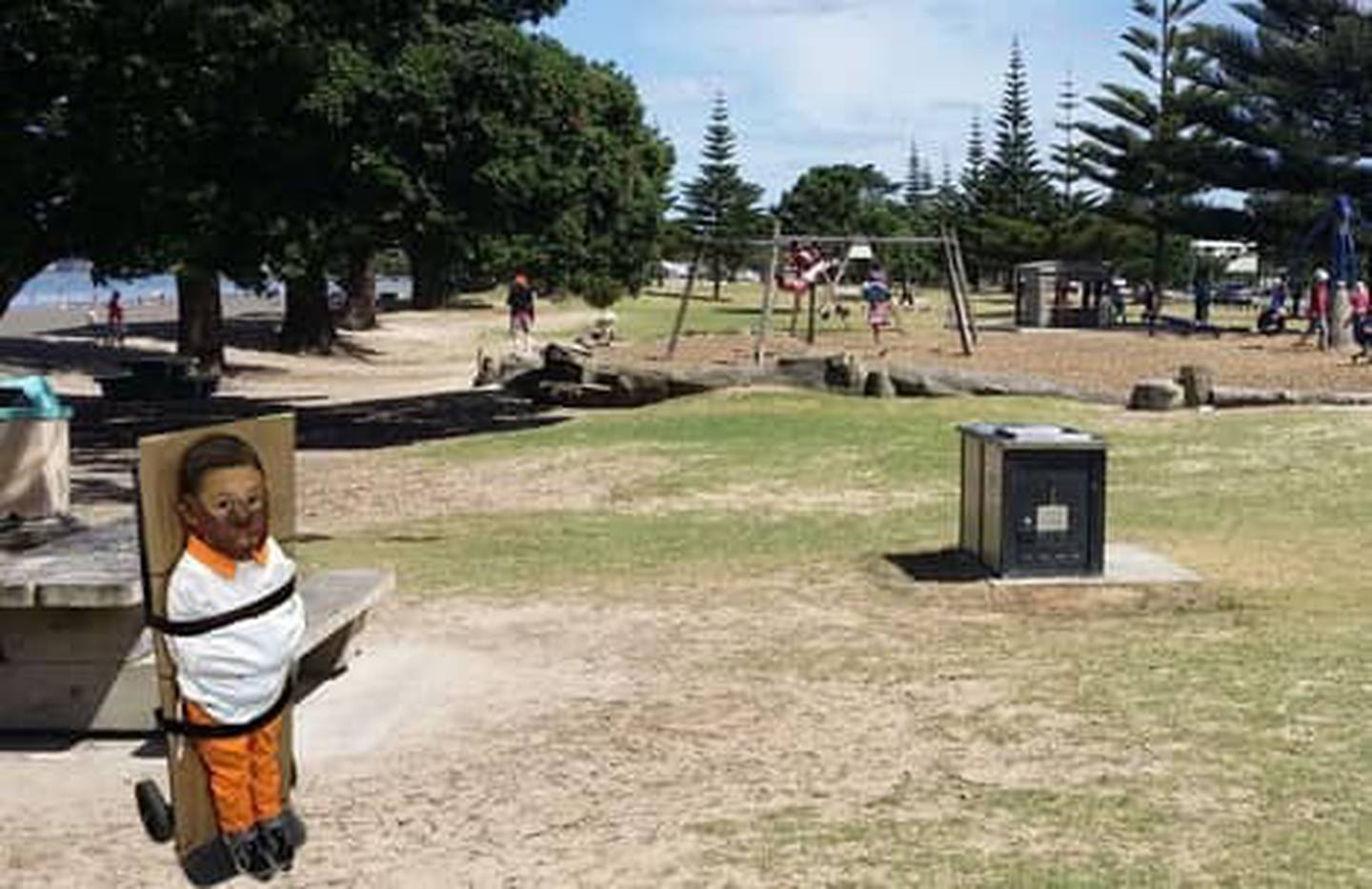 Norman told the Herald that she had stopped in at Stanmore Bay beach this morning with her 1-year-old son Jimi to enjoy a rare slice of sunshine.

The tide was in but she explained there was still adequate room for human and canine beachgoers to give each other space.

She said the small black "lap dog" was off-leash, which is permitted in the wintertime at Stanmore Bay, and came running up to her and her 1-year-old son Jimi.

The family have a dog at home and Norman said Jimi has an affinity for the animals and gave the petite pooch a cheerful "hi" without moving toward the animal.

Norman said the dog's owner, a woman in her 60s, then told her that she should not allow her son to be that close to a dog in case he gets bitten. The mum then responded by telling the dog owner that she should consider leashing her dog, which prompted the irate owner to tell Norman to leash her child, arguing that the consequences of her dog biting a child could be fatal - for her dog.

She said she was shocked by the response.

"It seems to be that small dog entitlement of people, when they think that their dog is small enough that it can do no damage ... that's what I feel."

She said other dog owners had come past them this morning and leashed their dogs or called their pets over.

"I'm a dog owner so I would never let my kids rush up to a dog, " Norman told the Herald, urging parents and dog owners to show common sense in shared areas.

"No one should be rushing into anyone's space, whether it be a dog or a kid."

She said the woman's response was "insane" and she found the situation funny, admitting that, like many parents, she has wanted to leash her children on occasion.

"I definitely see a time and place for it," she joked.