School is out and the holiday hum is purring across the country, turning our minds to the lustre of the long summer break at year’s end. As we gear up to the turn the page on the write-off year of 2020, here’s a round-up of some great cultural draws peppering the calendar, that you may well want to incorporate into a big-city summer jaunt over the coming months.

Starting in Christchurch, Canterbury Museum is celebrating a notable milestone this week – it’s 150th birthday. Since 1870, the Museum’s collection has swelled from 25,000 objects to more than 2.3 million. The museum’s first director, Julius von Haast, the acclaimed 19th century explorer ( from which Haast pass takes its name), would be impressed. To celebrate the milestone, the museum has just launched a special exhibition called House of Treasures, plucked from the storerooms.

Highlights include the boots Sir Edmund Hillary wore when he summited Mount Everest, the dress Kate Sheppard wears on our $10 note, the only remaining nest of New Zealand’s extinct native Huia bird and the 4.5 metre-long South Island Giant Moa skeleton. The exhibition is a chance to see some of the museum’s rarely-seen treasures, which aren’t routinely displayed because they’re too delicate – or because there simply isn’t the space. Currently, only 1% of the collection can be displayed at any one time and some of the taonga have never been on public view. The House of Treasures exhibition is on display until June. 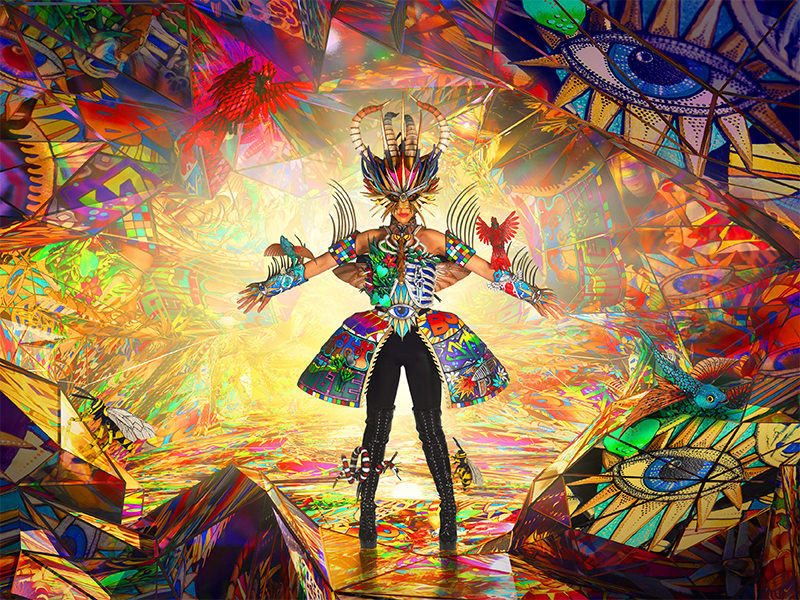 Auckland Museum has also sought to showcase more its collection other than what is on permanent public display, so if you want to enjoy a fresh perspective of the museum’s collection, buy a ticket for their Secret Museum Tour. Running daily at 11.30am once Auckland returns to Alert Level 1, the museum will open up its subterranean storage space. This is your chance to explore the basement vaults of the building where many of treasures are stored and kept safe for future generations. Only 5% of the museum’s collection is on public display. Within this tightly temperature-controlled basement, there are floor-to-ceiling shelves stacked with Māori carvings and a 50-metre tapa cloth.

Auckland Art Gallery has been hosting an internationally acclaimed photographic exhibition, Civilisation. The exhibition focuses on our built environments and our hyper-connected, 21stcentury lives through the eyes of the world’s finest photographers and their 100 works. The exhibition illustrates our increasingly global, connected society, and encourages viewers to consider where we live, how we consume, and how we travel, learn, explore and control. It’s on until October 18 – don’t miss it.

The age of Covid has dealt to a hammer blow to major live entertainment. The dearth of live theatre has been conspicuously absent from many of our country’s biggest stages. Fingers crossed, that’s about to change with Auckland set to play host to Mary Poppins - The Broadway Musical. Originally, this all-new New Zealand production was set to begin on Friday October 2, but the season has been rescheduled to commence on Friday October 16, at The Civic. Tickets are still available. 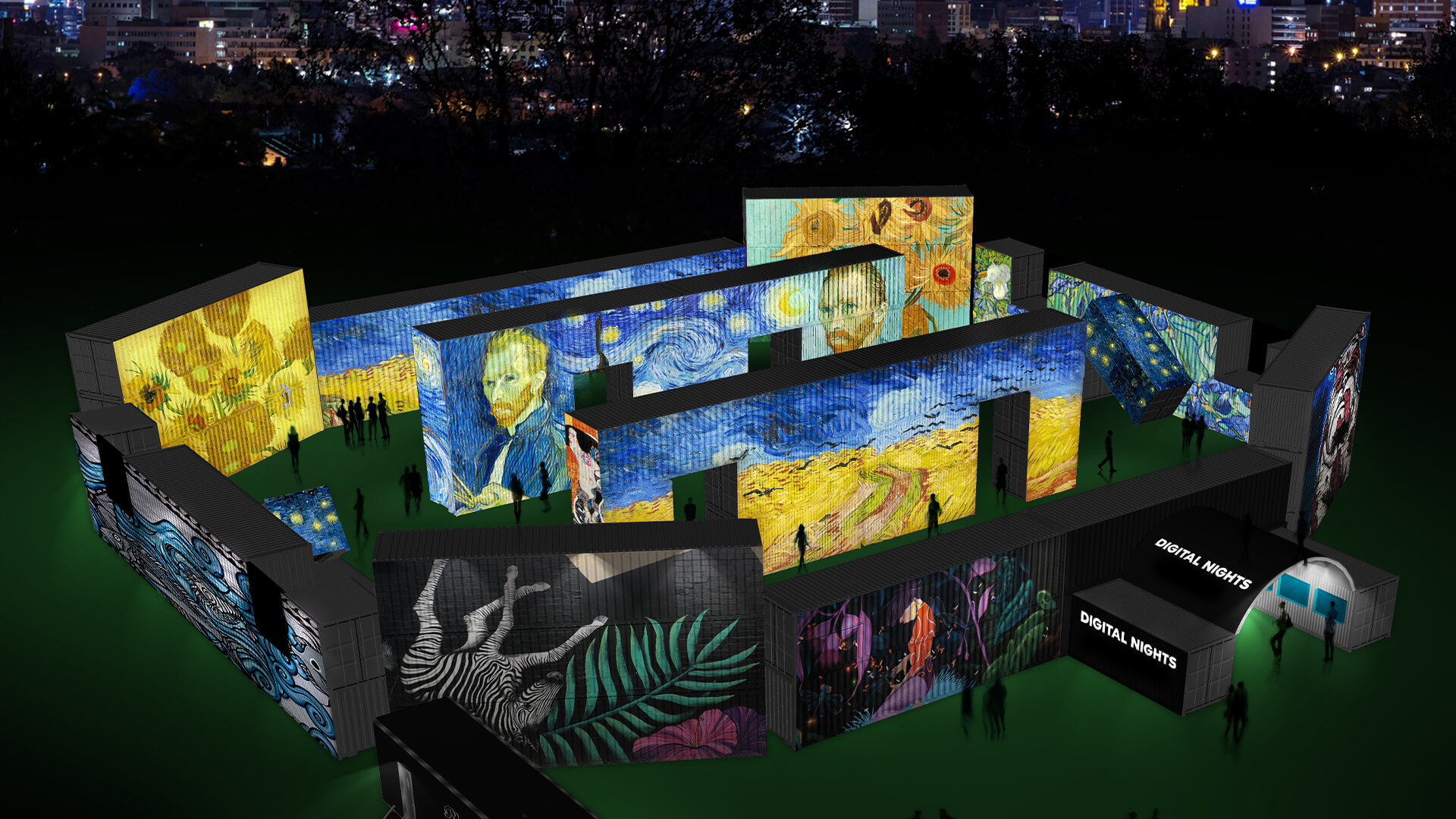 For something completely trippy, one of the world's most visited multi-sensory experiences has come alive on Wellington's waterfront this month. Running until the end of the month, Digital Nights Wellington – Van Gogh Alive sees more than 3000 of the Dutch master's works projected onto shipping containers stacked three-high in a temporary outdoor gallery on Odlins Plaza, powered by 40 high-definition projects and a classic musical score in cinema-quality surround sound. The 45-minute family-friendly experience creates the sensation of walking right into Van Gogh's paintings, whether it be Sunflowers or The Starry Night and Sunflowers.

Otago Museum is luring families with their seriously cool Dinosaur Revolution exhibition, on loan Australia’s Gondwana Studios. Headlined by huge animatronic dinosaurs that move and roar, the exhibition brings these primeval giants to life. Skeletons, skulls, gargantuan artwork and touchable fossil casts are all part of the exhibition. Launched in time for the school holidays, Dinosaur Revolution runs until February.

Fostering a red-hot reputation for turning on a summer stunner, Te Papa has another major seasonal exhibition in the works. This summer, it will play host to World of WearableArt- Up Close. Designed to be a theatrical and immersive experience, the exhibition will allow you to intimately engage with the extraordinary wearable and celebrates limitless zest for creativity. From 500 abandoned music festival tents transformed into avant-garde works of art, to a wearable Axminster carpet inspired by Frida Kahlo, 38 wearable artworks are showcased from New Zealand and around the world. The exhibition opens on December 12, running until mid-February.