Air New Zealand is advertising daily commercial flights to the Cook Islands, ahead of any official travel-bubble announcement.

It's one of a series of signs that the two countries may be on the verge of resuming quarantine-free, two-way travel.

There's yet to be an announcement by the two countries' prime ministers, who met in New Zealand recently to discuss details of a travel bubble.

Cook Islands Prime Minister Mark Brown alluded to an imminent bubble in a statement today, saying the country would capitalise on its New Zealand meetings in coming weeks.

But if Air New Zealand's flight plans for Australia are anything to go by, its dates for Rarotonga are the ones to watch.

In his statement, Brown said he was heartened by the levels of protection at the New Zealand border.

"Two weeks ago, my delegation and I experienced first-hand, the border preparedness at Auckland International Airport; the 'green zones' provide for safe border entry and departure without mixing with transit passengers or returnees heading for MIQ," Brown said. 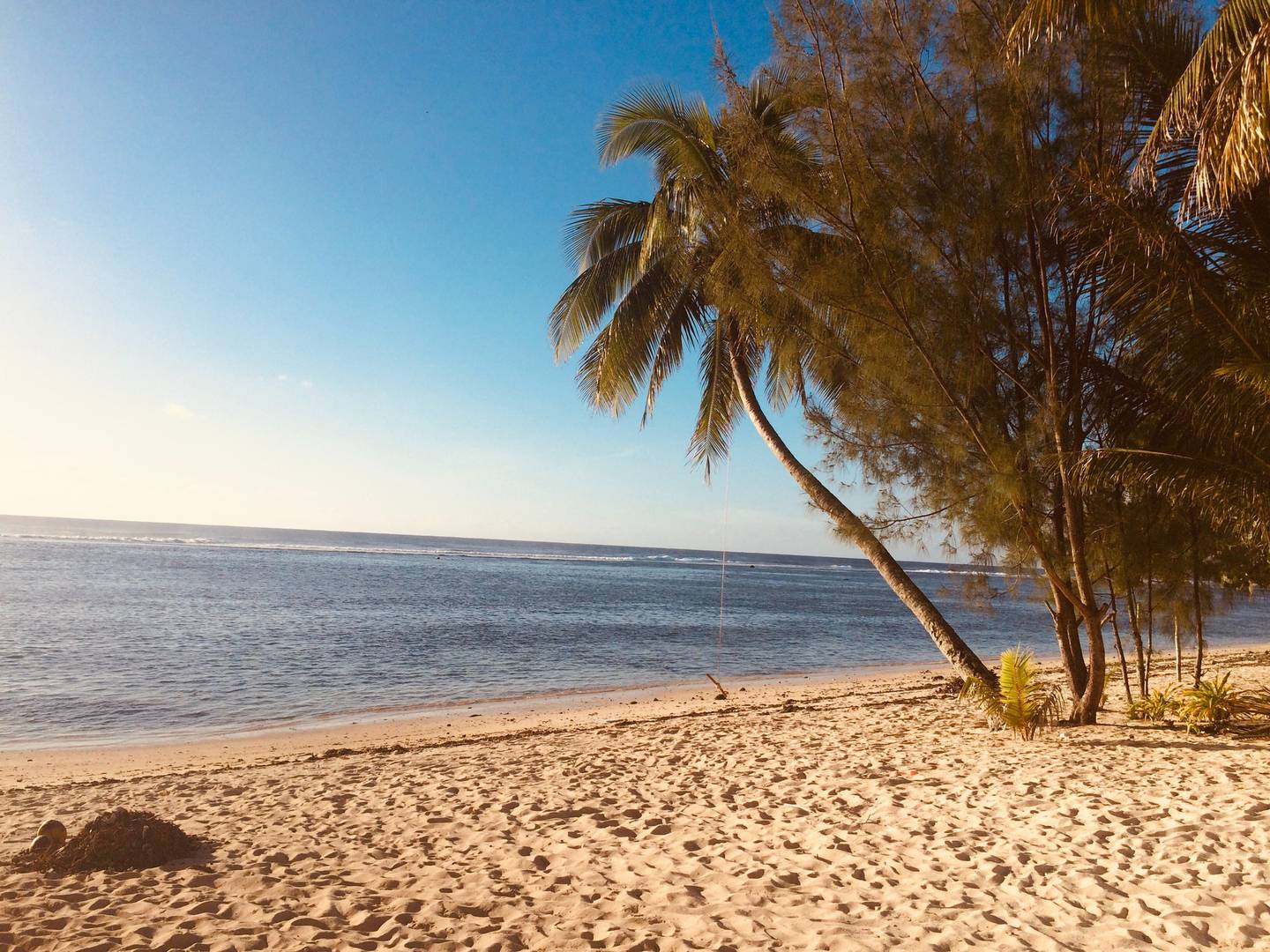 "This is what visitors will experience when coming here once we open our border and it has been heartening to see first-hand and experience the levels of protection at the border."

Meanwhile, Collins said she was bemused the Government hadn't announced the date of a two-way travel bubble publicly.

But she agreed any decisions on travel had to ultimately be based on health considerations and that business interests couldn't take priority.