Have your McDonald's meals looked slightly different in the past month?

McDonald's is renowned for introducing new limited-edition items or bringing back a classic, but they have made a long-term change to an item that features on most products.

While the majority of New Zealanders were unaware, McDonald's made a change to their cheese around the country in October - but that didn't get past one eagle-eyed customer.

While the cheese's flavour hasn't dramatically changed, the colour is noticeably different.

McDonald's previous cheese was more orange in colour, but it now looks yellow. 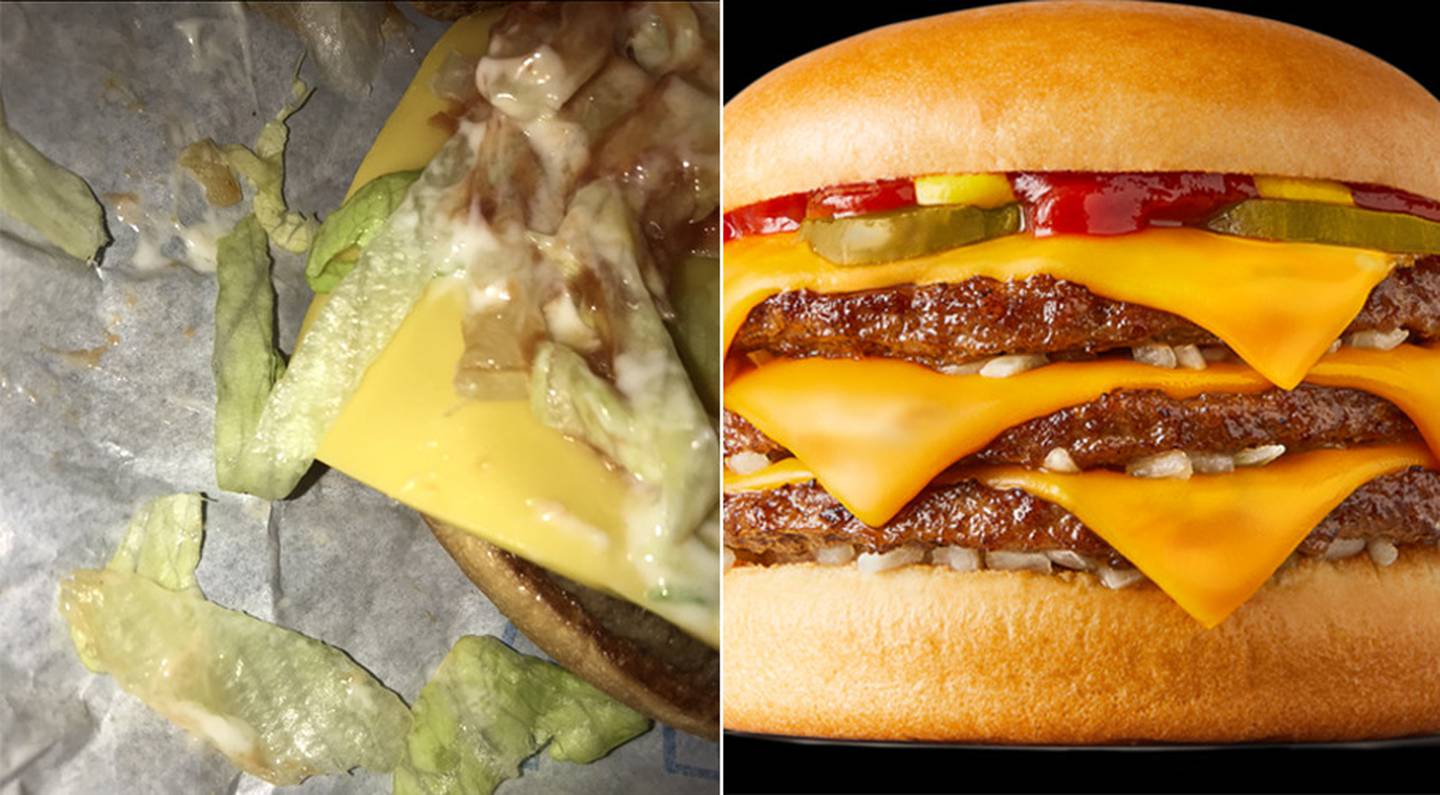 After approaching McDonald's about the change, they confirmed they had made slight changes to their cheese which altered the colouring.

"The cheese changed colour as part of a reformulation to natural colours, flavour, no artificial preservatives, which is part of a global commitment," they told the Herald.

"The McDonald's cheese slice has about 30 measurable criteria and it is quality checked both here and compared to cheese produced for other markets to ensure consistency."

McDonald's New Zealand cheese is made and sliced by Fonterra in Eltham, and its colour comes from paprika and annatto.

The cheese in New Zealand is the same across Australasia.

The customer who noticed the change said he wanted to double-check after initially making the discovery during a late-night trip to McDonald's.

"I was sure it had changed so I went to a different branch the next morning and ordered a different product with cheese.

"It was the same light colour as the night before so that's when I knew for sure they had made the change.

"It tasted ever so slightly different but it's still pretty similar."

McDonald's has committed to removing artificial flavours and added colours from artificial sources in Happy Meals by the end of 2022.

They say they also plan to reduce artificial preservatives where feasible in Happy Meals without sacrificing the safety, taste, quality or value of their food.