A scientist dubbed the world's first cyborg has died aged 64.

Peter Scott-Morgan tried to become fully robotic to extend his life after he was diagnosed with motor neurone disease in 2017.

Dr Scott-Morgan developed a life-like avatar so he could smile after his face muscles failed, had a voice box fitted with his own recorded speech, used eye-tracking technology to operate computers and bought a top-of-the-range wheelchair that allowed him to stand and lie flat.

The pioneer also used a catheter and colostomy bag to use the toilet and had his larynx removed so saliva stayed out of his lungs.

To Peter’s amazing rebel supporters: With a broken heart, I’m letting you all know that Peter passed peacefully surrounded by his family, and those closest to him. He was incredibly proud of all of you who supported him, and his vision of changing the way people see disability.

"To Peter's amazing rebel supporters: With a broken heart, I'm letting you all know that Peter passed peacefully surrounded by his family, and those closest to him," their statement said.

"He was incredibly proud of all of you who supported him, and his vision of changing the way people see disability."

Dr Scott-Morgan was diagnosed with Amyotrophic lateral sclerosis (ALS), a debilitating neurological disease that leads to loss of muscle movement. At the time of the diagnosis, doctors informed Peter he had two years to live.

Refusing to give up hope, the robotics expert was convinced there was a way to beat the prognosis. Peter felt cutting-edge technology could extend his life. 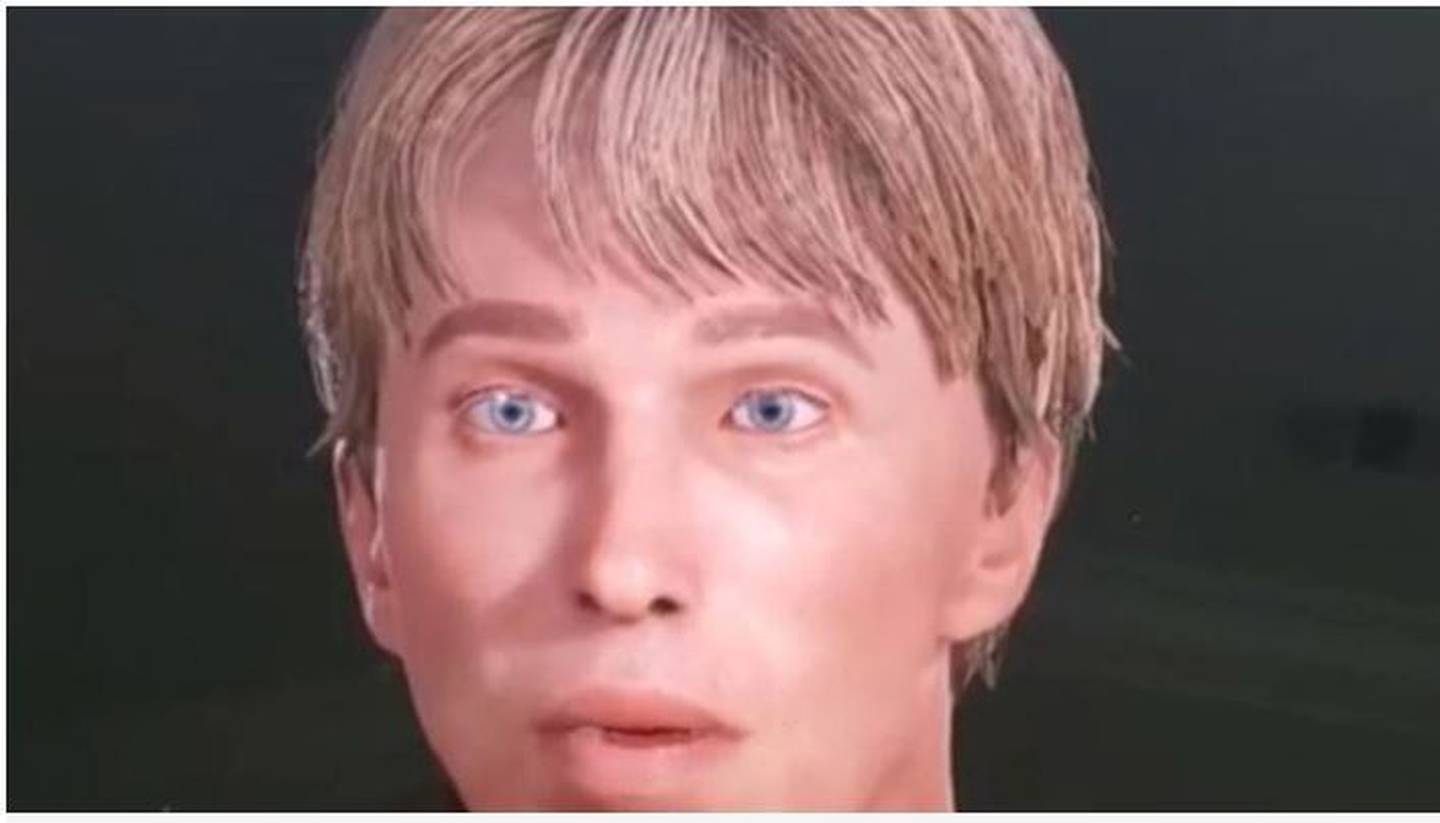 "I wanted to reinvent for everyone what it means to be trapped in your own body," the scientist said.

"This isn't just about MND (motor neurone disease). It's about any disability, whether from accident, disease, genetics, or even simply old age, even dementia.

"But ultimately, it's about everyone on earth breaking free.

"I'm lucky enough to be a prototype, and Neo human, an early experiment in how humanity can make a huge leap into our future."

Peter was the subject of the documentary The Man Who Turned Himself into a Cyborg.

The programme followed the doctor's journey to become a bionic person, where he underwent a series of operations, replacing functioning body parts with machines. He had a device installed to deliver nutrients directly to his stomach and attached an apparatus that drains waste from his body. Another procedure was performed to separate Peter's oesophagus and trachea and connect a device that sends air to his windpipe. The equipment was stored in a wheelchair robot that was integrated with his body. He relied on a computer-generated image and synthesised voice to communicate with the world.

Peter's ultimate goal was to help revolutionise what it means to be human.

"At the moment, we are unable to evolve. Meanwhile, AI and robotics are accelerating ahead. I want us to jump aboard while we still can," he said.

"We are at the early dawn of escaping the fear of becoming infirm, of being powerless, of feeling trapped in an inadequate body. Everyone on the planet, even in the poorest communities, will work closely with AI, but some of us will go far further and actually merge with AI to extend what being human means.

"And Neo humans, part biology, part AI, using our infinitely flexible reality to be whoever or whatever we choose to be. This is not the far future, it is a few decades away."

During the show, the scientist's husband Francis said he could love Peter's AI as Peter himself.

"If you love somebody for over 40 years, as I've done and that person dies, your love for them doesn't die with him," Francis said.

"So I will still have that love in my heart.

"I might be in a position one day to actually be in love with the machine. I mean, can you imagine that?"