So you're working from home. Or some of the time, anyway. Or maybe you've got kids working on assignments. Maybe you've got kids who are aspiring professional gamers and have somehow managed to divert your entire home's internet resources towards that end - and into their room.

So you're at the other end of the house connected via some kind of extender. Trouble is, it's has a different network name and every time you want to print, you have to go back downstairs and connect to the other Wi-Fi.

What's more, you're trying to run all your stuff through that old extender your best friend's nephew lent you... your work laptop, your phone and yes, it'd be nice to finish the first season of Mare of Easttown somewhere in there too.

And why is it sometimes your smart speaker will talk to you and sometimes it won't?

Definitely time to set up one of those mesh networks you've heard about... but how much new hardware does that actually require?

Maybe you can just replace that one old extender... 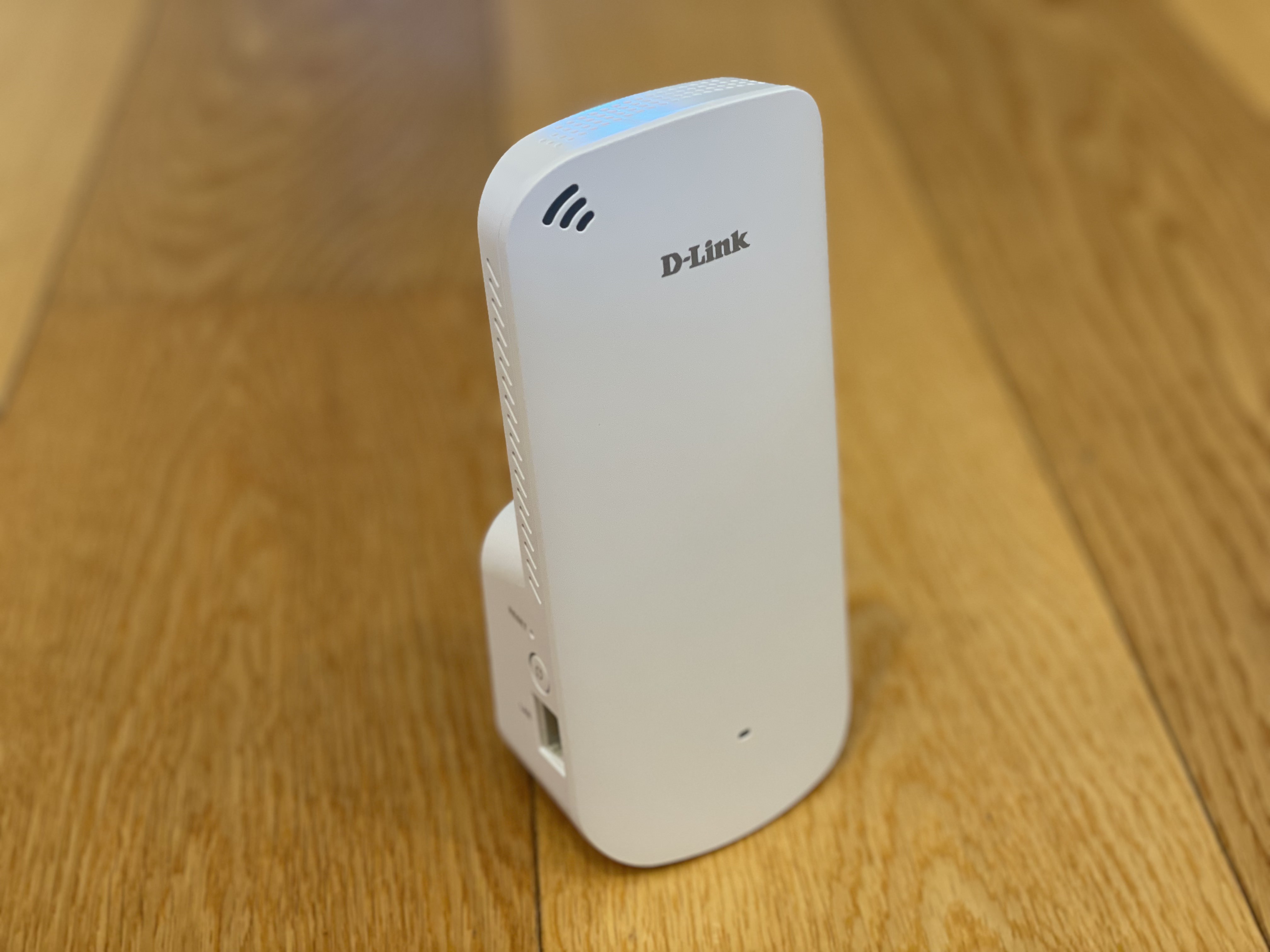 The first thing you'll notice about D-Link's new DAP-X1860 AX1800 Wi-Fi 6 mesh range extender is it looks so much nicer than those old ones. No weird antennae sticking out all over the place in fact, it's slim and subtle, with pleasingly curved edges and corners. To be frank... it's pretty nondescript. But isn't that just what you want?

I've said it often enough before but it's worth repeating; my ideal device is one that goes about its business quietly and efficiently without any fuss and preferably without being noticed at all. Potentially, the DAP-X1860 is one of those devices.

Firstly, setup could be as easy as pushing the WPS buttons on the extender and your router. Remember, this is a Wi-Fi 6 device, the latest Wi-Fi version, so you'll want to be sure the router (or other mesh devices) you're connecting it to is Wi-Fi 6 too. I've discussed the benefits of Wi-Fi 6 before - mostly it's about being able to support more devices on the same network simultaneously, ultimately leading to a more stable network with less dropouts.

You can also use the D-Link Wi-Fi app for setup, although I'm starting to get slightly frustrated with how long it takes via this method. When using the app to guide your setup, you're forced to wait for arbitrary periods so the device can do things like boot up and connect to your existing network - even when it's clear the DAP-X1860 has already completed these steps and is waiting for you to catch up. It's not a big gripe but I've noticed it's a common issue with the last few D-Link devices I've used and I would have thought it's something that would have been streamlined a bit by now. 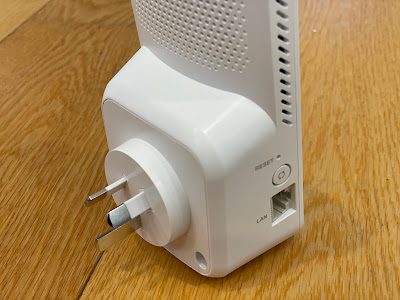 You can choose to create your mesh network by connecting to the base router via Wi-Fi, or you can just use the DAP-X1860's ethernet port to create a Wi-Fi access poAint. You can also use the D-Link Wi-Fi app for firmware updates or to control connected devices - even scheduling when certain gadgets can and can't access the net. Best of all, you can turn the LED indicators off - there's a status light and a signal strength indicator - both only small but pretty obvious if you have the extender plugged in in a bedroom and it's the middle of the night.

In terms of performance, the DAP-X1860 definitely stacks up. I've tried it out a few different ways; as a hard-wired access point, as a mesh extender paired with the base router and as part of a mesh network with other devices. While I haven't experienced any earth-shattering speeds when connected through this device, I certainly haven't come up short either. Most importantly, I've found the connection to be rock solid - consistently strong and reliable and in these uncertain times, I'll take all the consistency and reliability I can get.

My only issue with this device is the same issue I have with so many plug-in devices; despite its supposed "Space-saving wall plug design," there is absolutely no way to plug the DAP-X1860 into a double wall socket and leave enough space for something to be plugged into the other space. It doesn't matter if it's a side-by-side or vertical power point, this thing will block the lot. It's all the more frustrating because if the plug part of the device was a bit deeper, this problem would be solved - sure, the device might stick a bit further out from the wall but at least you'd be able to power up that other thing you were going to connect to it.

That's pretty much my only issue though, other than a slightly sluggish setup app. The DAP-X1860 looks modern, is inconspicuous and it provides you with a fast, strong, reliable mesh network in a matter of minutes. That makes it a solid replacement for the best-friend's nephew's extender if you ask me.