Foreign Minister Nanaia Mahuta has condemned Russia for cyberattacks on Ukraine, and the Five Eyes powers have warned the spiteful cyber activity could intensify.

"President Putin's illegal invasion of Ukraine and sponsorship of an ongoing campaign of disinformation and malicious cyber activity against Ukraine is unacceptable," Mahuta said today.

And Russia was also accused of an attack in late February on commercially-operated satellite systems which disrupted communications and internet services across Europe.

The guidance is for managed service providers (MSPs), such as companies remotely managing customer technology infrastructure.

"Whether the customer's network environment is on premises or externally hosted, threat actors can use a vulnerable MSP as an initial access vector to multiple victim networks, with globally cascading effects," the new joint advisory said. 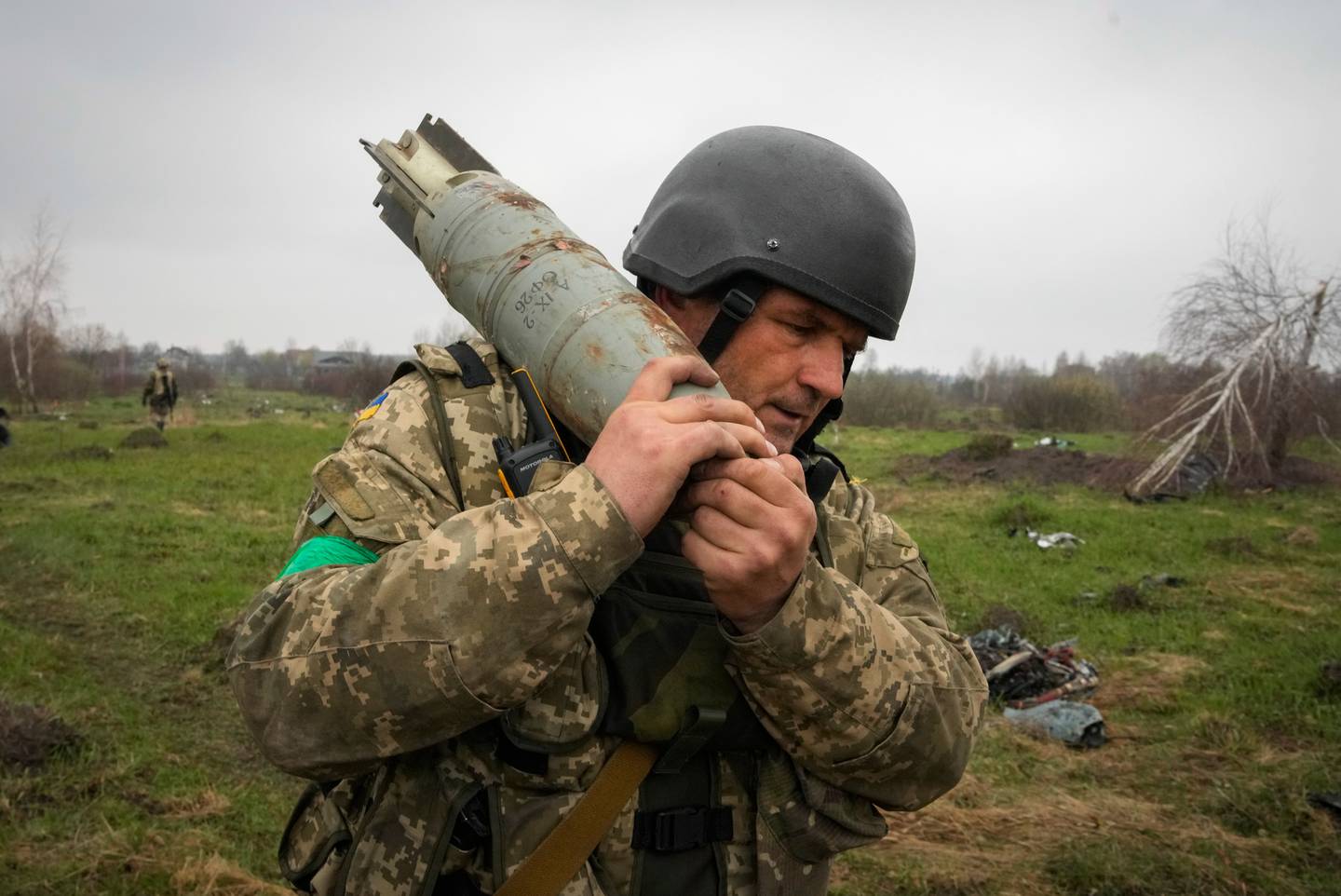 The move came two days after Mahuta said a "troll farm" linked to Putin's regime would be targeted in a move against Russian misinformation and cyberattacks.

In March, more than 100 people, including Russian and Belarusian military leaders and corporate executives, were banned from travelling to New Zealand.

And in April, three dozen oligarchs linked to the regime were targeted with travel bans and asset freezes.