Prince Andrew's legal team are set to receive a document which they think could sink the sexual assault case he is facing.

The item they are set to receive is a "release" signed in 2019 by Virginia Giuffre following her settlement with sex trafficker and billionaire Jeffrey Epstein.

According to Giuffre's legal team, the "release" is "irrelevant" to the prince because it only exempts lawyers, agents, heirs and employees from liability in Epstein's affairs, the Sun reported.

Giuffre claims she was forced to have sex with Prince Andrew as a minor while she was trafficked as a 17-year-old by Epstein.

Her claim is seeking unspecified damages for three alleged counts of abuse at the London home of Epstein's former girlfriend Ghislaine Maxwell, at Epstein's mansion in New York and on his private island in the Caribbean.

While Andrew's legal team accepted they had been served legal papers in connection with the case, they now believe the "release" document could apply to the Prince and quash Giuffre's civil action.

Giuffre's lawyer David Boies said he was happy to hand the document over and they believe the "release" doesn't apply to Prince Andrew.

"Accordingly, we have given Mr Epstein's estate notice of Prince Andrew's request and have asked the estate to consent to our providing a copy of the release to Prince Andrew's counsel."

The Queen's second son has until October 29 to respond to his accuser's allegations, which he denies.

A source with knowledge of the proceedings told the Sun on Sunday: "The decision to bring in high-profile US lawyer Andrew Brettler to fight the civil case marks a significant turning point in approach.

"The US team will be looking to robustly engage and challenge the claims from Mrs Giuffre in a bid to provide the duke with a platform to finally clear his name.

"They will be looking to examine and dismantle the claims one by one." 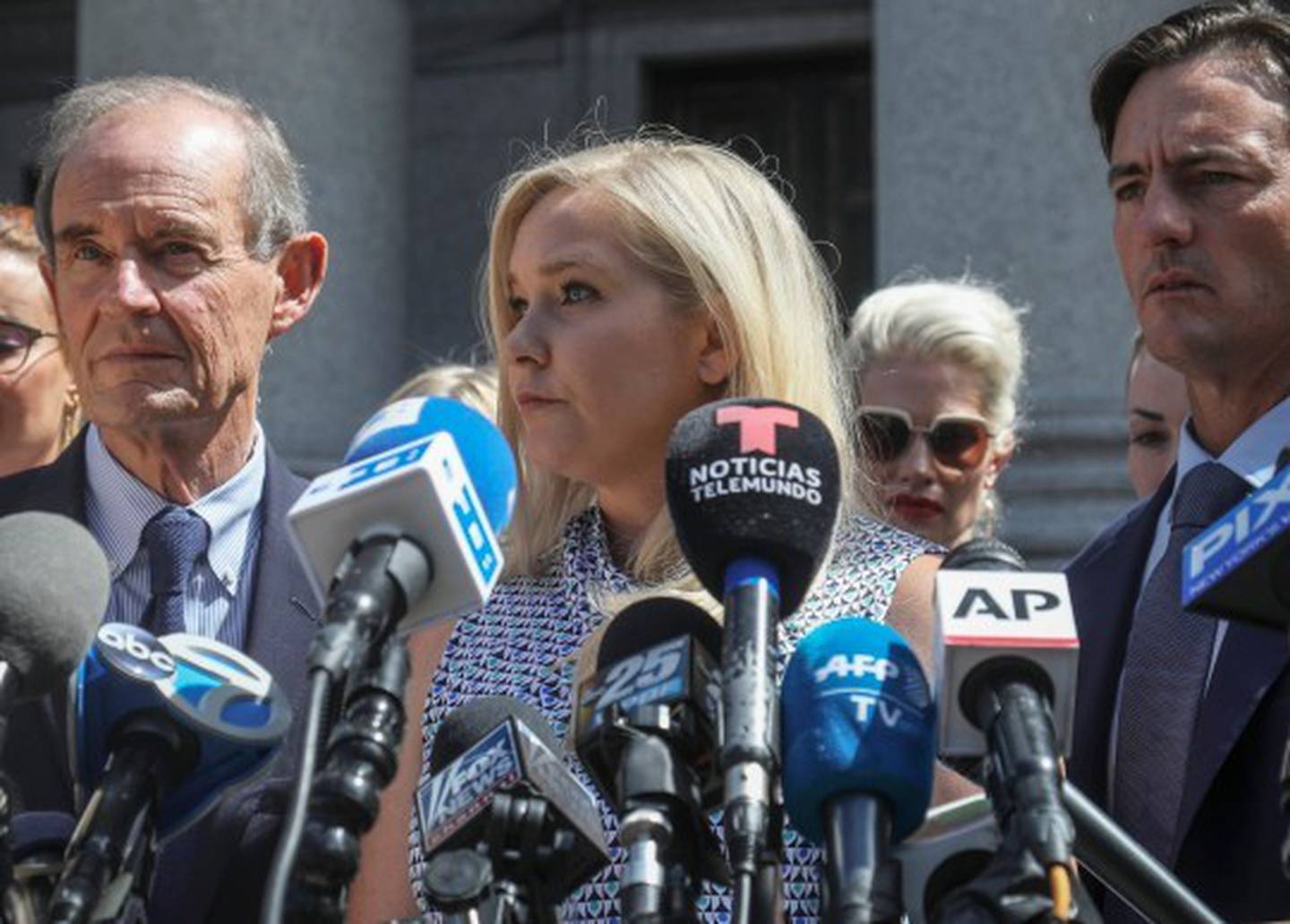 Giuffre first made her claims public in 2011.

Until now, Buckingham Palace and Andrew's inner circle of advisers have been keen to resist any comment about Giuffre, for fear of being criticised for victim-blaming in the post #MeToo era.

It is believed Andrew will remain at Balmoral for three weeks amid the legal issues, in which he missed meeting his granddaughter following her birth.