The Duke of Sussex, Prince Harry, is due to reveal a new project he is involved with in an exclusive interview airing on Māori Television tonight.

The new kaupapa will be debuted by the Prince on Te Ao with Moana, with host and presenter Moana Maniapoto.

Maniapoto is hoping the message from Prince Harry, airing at 8pm, will "spark a discussion" among viewers.

She said Prince Harry's kaupapa being launched out of New Zealand is inspired by Māori values around kaitiakitanga.

"It's interesting to hear someone who's a royal speak about Māori values, given our history but also given the current debates about having Māori values at the forefront of decision making and relationships," she said. 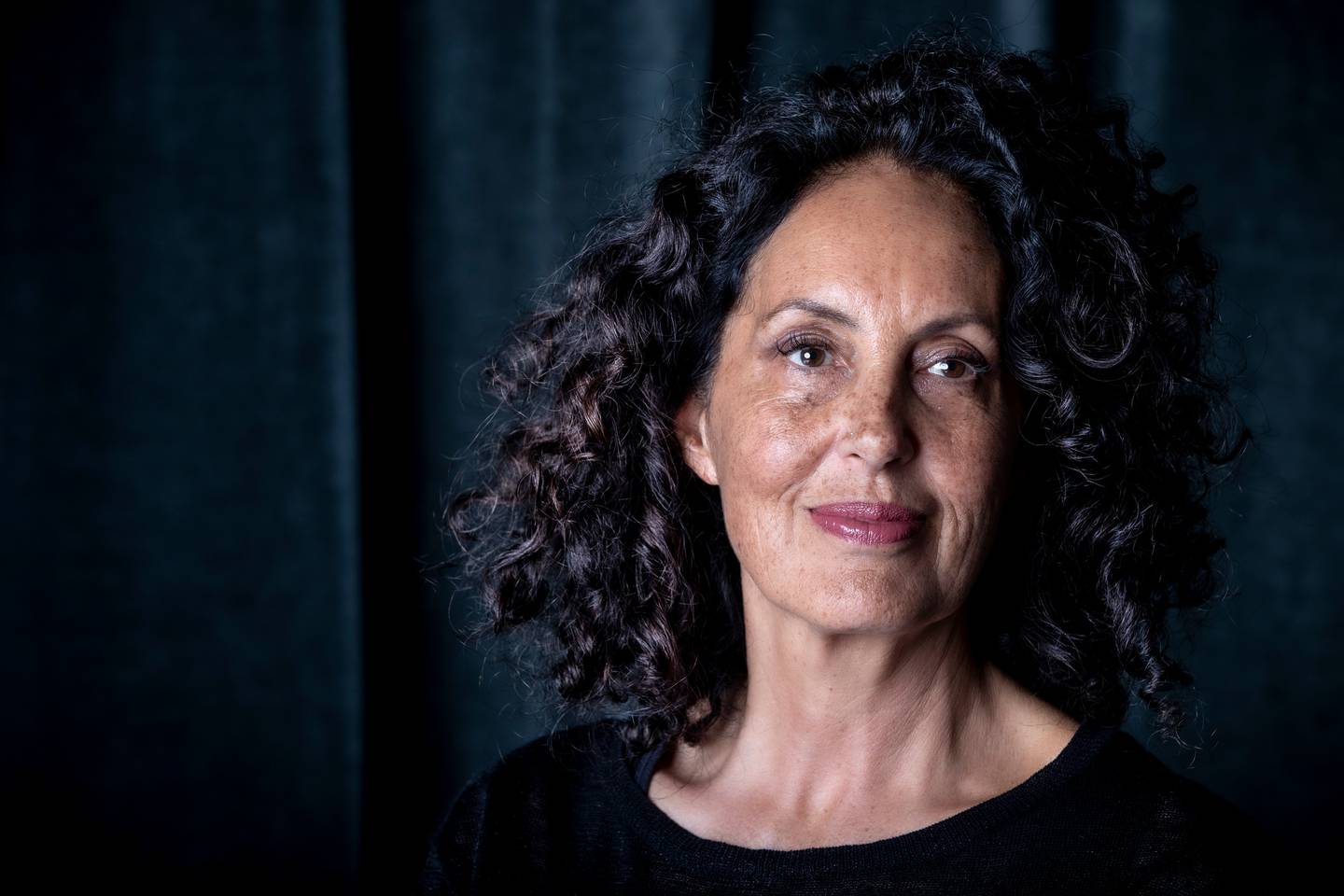 Maniapoto said she was "not fussed" about the inner workings of the British royal family and that she was open to having a representative of the Crown on her show.

"We are open to talking to anyone… anything that particularly resonates with our values as Māori - whether we agree or not.

"We talk about the Crown every week. I'm hoping that we will have an interview further down the track to tease out that relationship between Māori and the Crown."

The interview came as a surprise to the Te Ao team who originally suspected it to be a hoax.

Maniapoto posted on Facebook : "When we got contacted by reps for…wait for it…Prince Harry, we naturally thought it was a scam.

"I'm looking forward to hearing about what our viewers think about it." 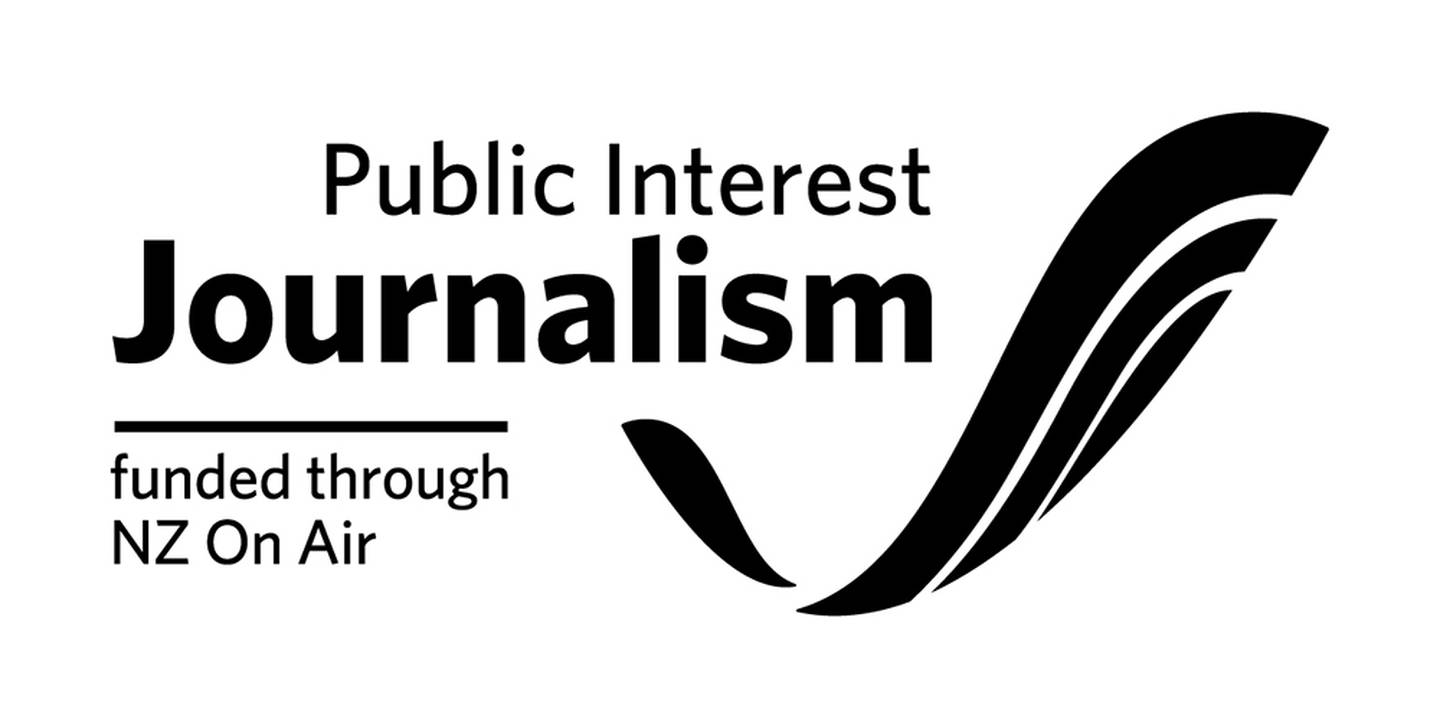