Prince Charles is reportedly planning to kick a handful of members out of the royal family when he becomes King, according to reports.

71-year-old Charles, who is the rightful heir to the throne, has talked about cutting a number of working royals down to a bare minimum amid the Prince Andrew crisis, The Sun reports.

Prince Andrew's recent interview cast doubt over his side of the story about his friendship with paedophile Jeffrey Epstein, which has made Charles' plan more of a reality, according to the Daily Star. 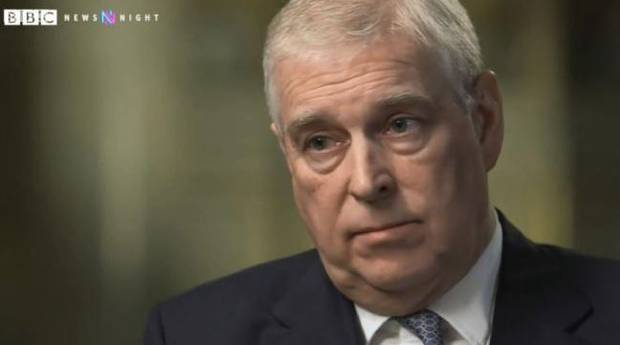 Charles has long been reported to want a monarchy reduction. When the Queen dies or retires and he becomes King, his core group would consist of just his own family (Prince William, Prince Harry, their wives and their children).

Royal experts believe the signs are already there to prove the future king plans to slim down the monarchy, according to the Daily Star.

"Prince Andrew is now out of the picture. I don't see him ever undertaking royal duties again, and any hope that his daughters would is now gone.

"So the process of slimming the monarchy has already begun, as we know Charles was pushing his mother to meet with Andrew and have him step back from his royal duties.

"I think when it's all said and done, the monarchy will be Charles and his children and grandchildren."

Charlie Proctor, editor of Royal Central, also believes the royal crisis has only strengthened Charles' desire to restructure the monarchy.

He said: "I should imagine there were plenty of people sceptical of reports that Prince Charles wanted a slimmed-down monarchy when he became king."