Prince Andrew is set to give a "no holds barred" interview about his relationship with the late Jeffrey Epstein.

The Duke of York will speak to BBC Newsnight in a world exclusive about his links to Epstein, the disgraced billionaire and convicted paedophile who died in a New York jail cell in August. His death was ruled a suicide.

"No holds barred interview – no questions vetted," she said.

BBC royal correspondent Jonny Dymond said the decision to do an interview with the heavy-hitting Newsnight would not have been taken lightly.

"It's a sign of how bad things are for Prince Andrew and his reputation that he has chosen to give an interview like this. This is not a fireside chat with an old family friend. This is a long, and presumably, forensic interview with one of the BBC's best," he wrote.

The royal family rarely speak on their private lives, and when they do it creates huge news, he said, citing Princess Diana's marriage misery and Meghan and Harry's recent confirmation of their struggles.

"So many questions have been stonewalled for so long, with the Prince's right to privacy given as the reason. By sitting down with the BBC, he has waived that right. It seems like a huge risk. But the Prince and his advisers have judged that the risk of saying nothing is greater."

Prince Andrew has come under increasing pressure to explain his relationship to Jeffrey Epstein, after the pair were pictured walking in Central Park together and he was spotted waving off a young woman from inside Epstein's New York home.

Virginia Roberts Giuffre alleges she was used as a sex slave and was made to have sex with Prince Andrew three times between 1999 and 20002, in London, New York and the Caribbean. 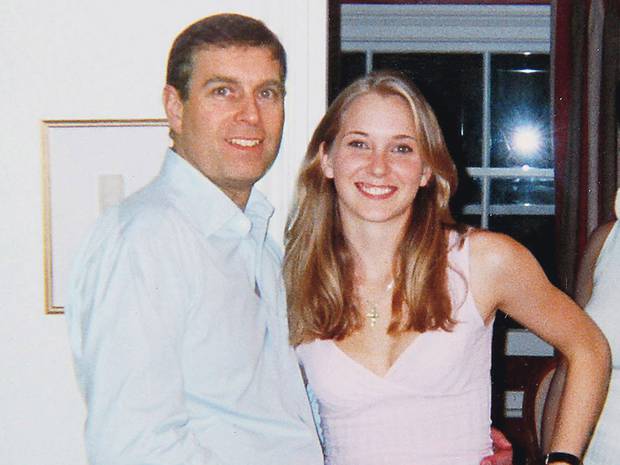 Prince Andrew pictured with Virginia Roberts, who says she was forced to have sex with the royal by Jeffrey Epstein.

At the time she was under-age according to Florida state's law.

She was pictured with the Duke of York in 2001, along with Ghislaine Maxwell.

Prince Andrew has vehemently denied the allegations against him.

In repeated statements, the Duke of York has said the claims – which were struck from the record by a judge in UK legal proceedings in 2015 as being "immaterial and impertinent" – are "false and without foundation".

"Any suggestion of impropriety with underage minors is categorically untrue," a statement from Buckingham Palace said earlier this year. 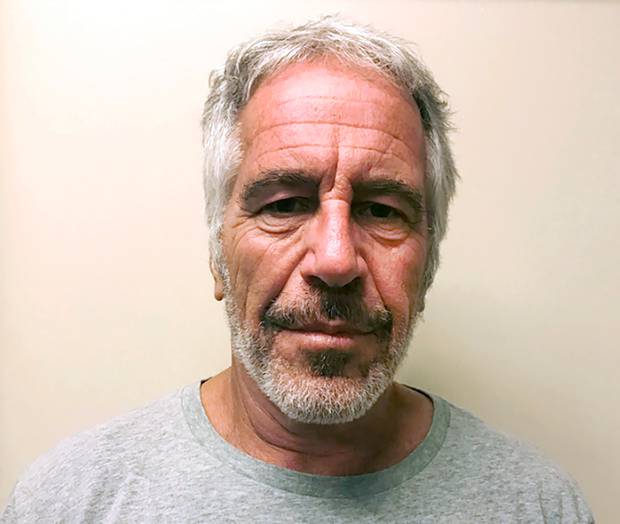 Friends of the royal have also tried to cast doubt on the infamous photo of him with Virgina Roberts Giuffre, saying his fingers look "too chubby" and the height is wrong.

However, the Duke of York has been under increasing pressure to explain his links to Epstein following his death.

Roberts Giuffre has also urged him to "come clean" and maintains the picture of the two of them is real.

"Those are his fingers. That is Andrew," Roberts Giuffre told 60 Minutes on Sunday night.

"This photo has been verified as an original and it's been since given to the FBI and they've never contested that it's a fake. I know it's real. He needs to stop with all of these lame excuses. We're sick of hearing it. This is a real photo. That's the very first time I met him."