Prince Andrew is facing a "disaster" if he has to take the stand during the sex case filed against him, a royal biographer claims.

Angela Levin told The Sun that the Duke of York's infamous Newsnight interview, during which he made the bizarre claim that he does not sweat, should be a warning sign to the prince himself that he should not give evidence.

The duke has been served with legal documents over a lawsuit in the US, amid allegations he forced Virginia Roberts Giuffre to sleep with him when she was just 17.

Giuffre claims she was used as a sex slave by late paedophile Jeffrey Epstein, a friend of Prince Andrew's.

The Duke of York has denied the allegations. 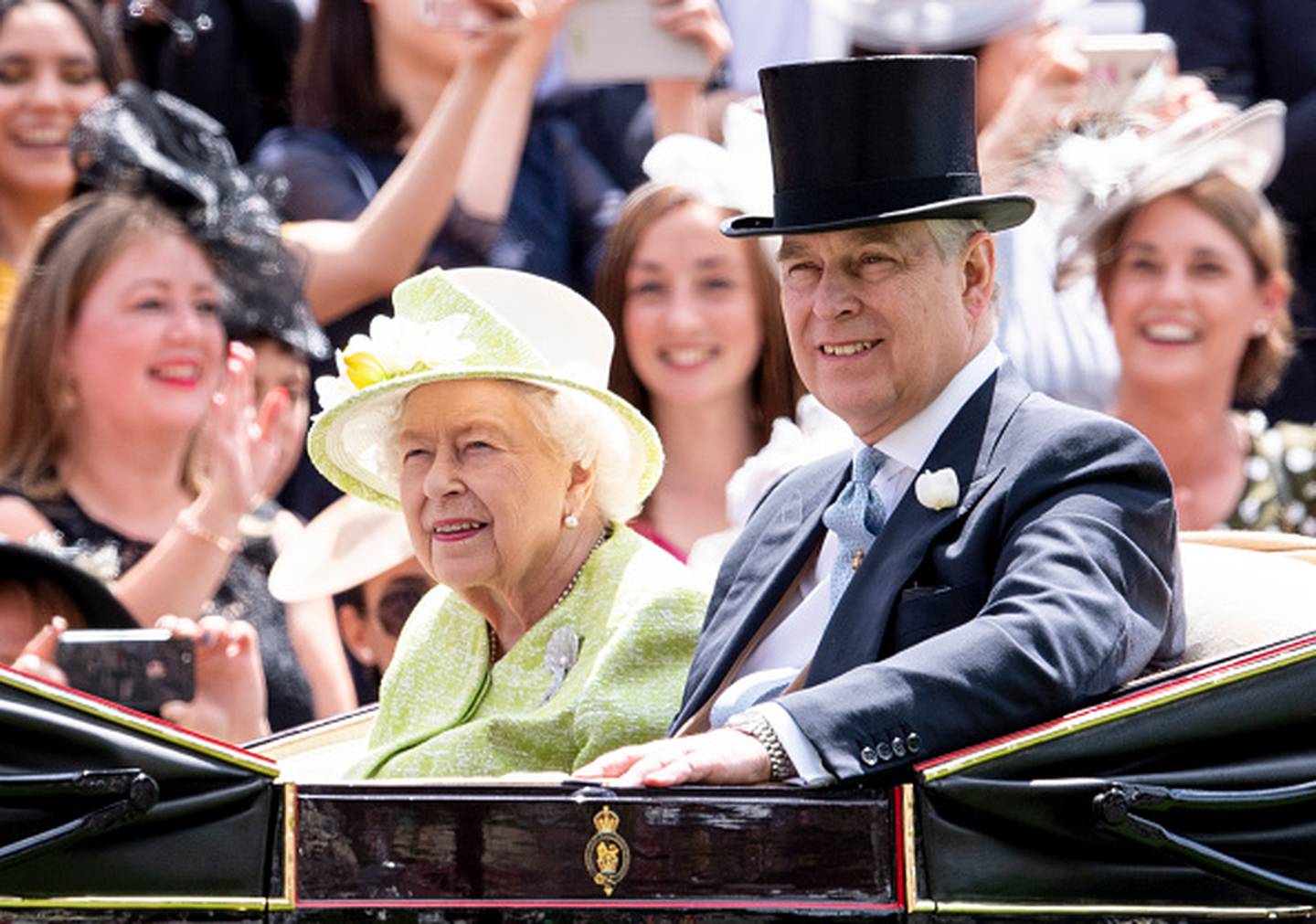 The Queen is footing the legal bill. Photo / Getty Images

Levin, who has authored royal biographies, says Prince Andrew has only three options in front of him.

"One was to ignore it, pretend it didn't happen, he didn't know anything about it," she told talkRADIO in the UK.

"We've seen that hasn't worked - it hasn't gone away. He thought it would all disappear into the night. It hasn't," Levin added.

"The second one was to go to America and answer all the questions and nit-pick apart the accusations, which is quite dangerous.

"Remember how he was on Newsnight and then think of him on the stand, giving evidence.

"I think it would be a disaster for him.

"The third one is to try to worm out the fact that his accuser doesn't have a case."

Prince Andrew had previously hoped the case would be thrown out over a technicality, after his lawyer argued the documents had not been officially served.

Levin said the latest argument that the accuser has entered into a "settlement agreement", as claimed by lawyer Andrew B. Brettler, is "a dead end".

The royal expert argues the lawsuit is affecting the royal family "very badly" and the damage to Andrew's reputation will be permanent, regardless of the outcome.

"Here's the prince, the second son of Her Majesty, and he's just going on and on and pretending in his rather pompous way he's above all this nonsense," she said.

Sources told The Sun the duke is now "worried" about the path everything has taken.

"There has been a dramatic shift in mood and the reality that this could not only go on for many months, if not years, as well as costing potentially millions of pounds is very real," a source said.

The lawsuit is costing the Queen millions of pounds already, with the lawyer alone charging Andrew a fee of more than NZ$2500 per hour.