A hangry pregnant woman with a craving for junk food was frustrated with the service she received at McDonald's and launched into a raunchy episode in front of everyone.

Tiana Jones was upset with the length of time it took them to put her drive-through order through.

So, she decided to enter the store and rip into the employees.

The 22-year-old allegedly through a plastic sign and several bottles at one worker before going behind the counter and throwing cups on the floor and at further employees, police said.

A family member of Jones attempted to calm her down but instead, the 22-year-old decided to call police.

"I'm five months pregnant. These people don't know how to run a f******g McDonald's," she told workers after being asked several times to leave the dining room, according to WFTV.

Eventually a family member convinced Jones to leave the store.

But before exiting she turned to the employees, lifted her shirt to expose her stomach and began twerking at them. 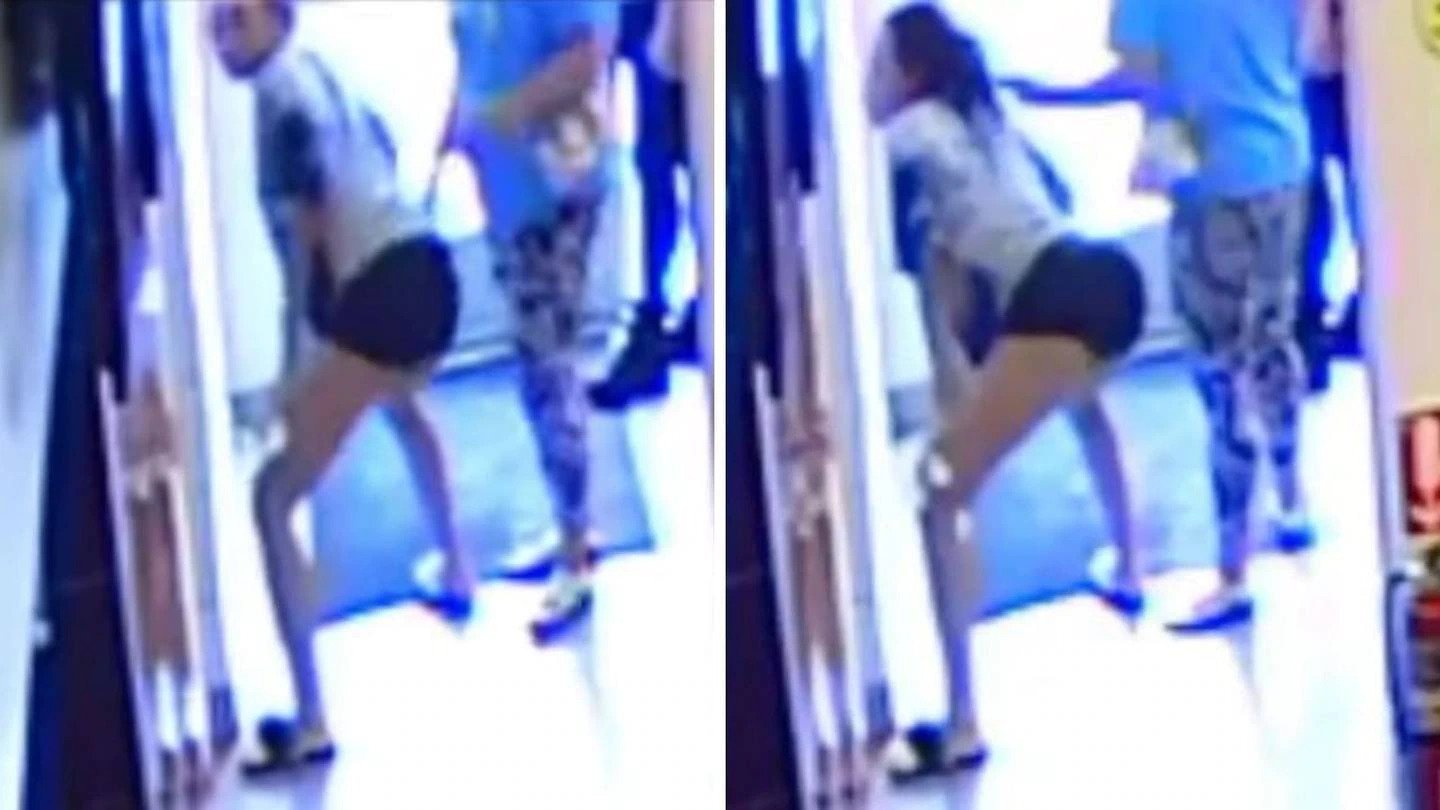 As she left the Macca's she lifted her shirt and began to twerk. Photo / Polk County Sheriff's Office

Jones had caused $100 worth of damage during the 10-minute ordeal.

Polk County Sheriff Grady Judd joked that "she was McMad".

"She didn't get her Happy Meal or her fish sandwich or her chocolate shake, or her sweet tea, but she managed to get herself into a lot of McTrouble," Jones continued.

"She ended up a 'McBurglar' – she committed a burglary and an assault, which is a first-degree felony."

"I don't know why this woman got as angry as she was, but as the saying goes, she's a few fries short of a Happy Meal.

"She better not complain about the food we serve her at the county jail."