New revelations about what went on behind-the-scenes at the palace in the lead up to Megxit reveal who knew what – and when.

In January 2018, Mike Tindall, the husband of the Queen's granddaughter Zara, revealed that the younger adult members of the British royal family have a WhatsApp group.

Let's just assume they spend their days making each other giggle at inopportune moments by sharing horsey memes and Crown gifs.

Here's the thing, though: Were (and indeed are) Harry and Meghan part of the group?

Because a new, detailed report in the Times seems to suggest that when it comes to the Sussexes, the rest of the royal family is largely out of the loop.

Here's the backstory: In October last year, both Harry and Meghan gave a TV journalist several very emotional interviews and revealed they were struggling with royal life. That they chose a documentary about their African tour to air their personal woes, thus totally overshadowing their successful tour and a continent's problems, saw them draw criticism. However, the prevailing public reaction was concern. The kids were quite patently not alright.

Now it seems the public were not the only ones taken aback by the Sussexes' confessional turn. Royal biographer Katie Nicholls, writing in the Times, has reported that the couples' TV tete-a-tete was a "wake-up call for the rest of the royal family who, like much of the nation, had watched in disbelief.

"It was then when the family reached out and said, 'OK, how can we help?'" Nicholls quotes an aide saying.

"William was the first to get on the phone. But it was too little too late."

Unfortunately we will never see this scene rendered by Netflix's The Crown, but I think we can all imagine the Queen's mouth dropping open, eyes widening and teacup rattling as she sat in some chintz-heavy drawing room and watched her beloved grandson reveal his anguish to the world.

While this particular moment might lack the high octane emotional drama and pathos of other moments in recent royal history, it is no less revealing – or damaging – when it comes to what it tells us about the inner workings of The Firm.

Most obviously, how the hell did the royal family not know before this TV outpouring that things were going south, so spectacularly south, for Harry and Meghan?

To start with, this interview happened after the couple had weathered six straight months of PR crises, starting in February when Meghan popped across to New York (on the Clooneys' private jet, naturally) for a star-studded baby shower, sparking a global media ruckus. 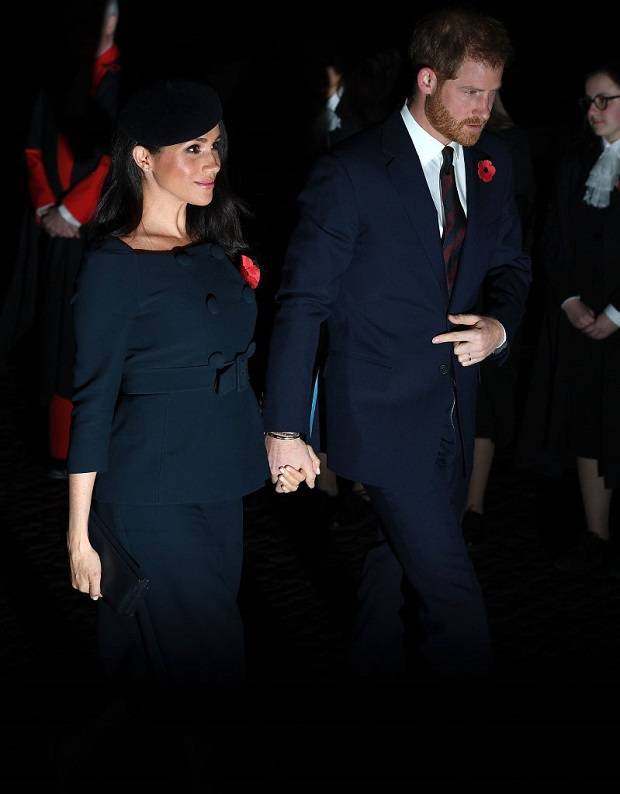 In swift succession then came their decision to trade Kensington Palace for Frogmore Cottage; the $4 million renovation bill for their new home; their departure from the Royal Foundation; the bungling of the announcement of Arhchie's birth; the brouhaha over the exclusion of media from his christening; and Meghan's headline-grabbing jaunt to Wimbledon.

By the time the family boarded a British Airways flight to start their make-or-break tour of Southern Africa, the hullabaloo over Harry's evolution into a proselytising eco-champion while nearly simultaneously developing a penchant for private jets was still ringing in their ears.

When the duo landed in Cape Town, yes, they were probably the most famous couple in the world but they had also become cultural lightning rods and deeply polarising public figures.

Occupying such a divisive role must have taken a personal toll. Given every PR storm exposed Harry and Meghan to voluble, relentless criticism it seems blindingly apparent that even the hardiest of souls would find the experience bruising. The pressure and the scrutiny, even for a man who had grown up in the royal crucible, must have been extreme.

So why did it take until October for the apparently oblivious British royal family to cotton on to the fact that the Sussexes might not be tickety boo? Why did the royal family learn about Harry and Meghan's travails at the same time the public did? 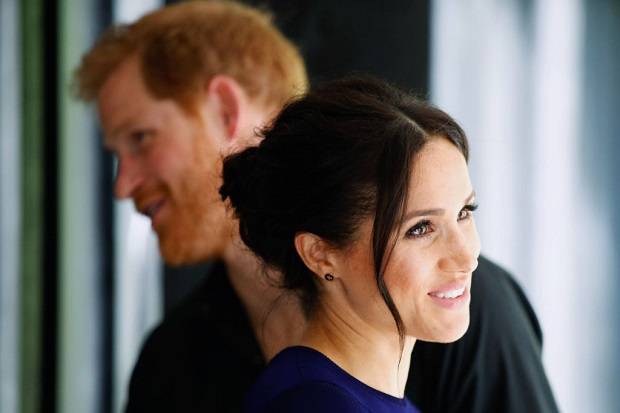 Harry and Meghan's tell-all interview shocked the rest of the royals. (Photo / Getty)

It would suggest that the chasm between the Windsors and the Sussexes was even greater than we had known or had been speculated about.

Sure, the Queen and co. are hardly famous for their touchy-feely nature (this is a woman who infamously publicly greeted a very young Charles after she had been overseas for months with a formal handshake) but this latest revelation points to a frigidity of family relations verging on the Arctic.

That Harry and Meghan were floundering behind-the-scenes does not take Agatha Christie-levels of deduction to realise.

Why didn't Harry's family realise that the sensitive boy who has borne so much grief over his mother's death would struggle in this stressful, fraught situation? Why didn't anyone in Buckingham Palace twig that miserable royal brides have been the cause for the majority palace-rocking scandals of the last four decades? 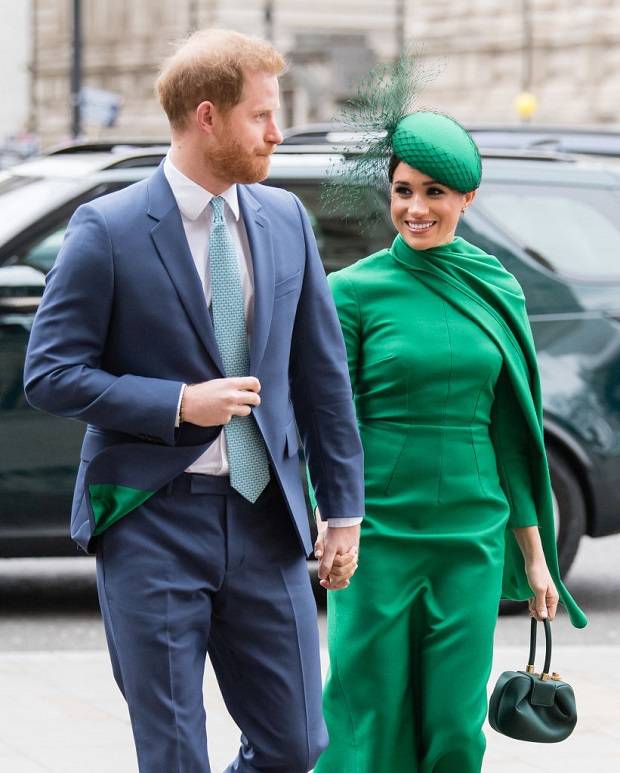 No matter how many feelings might have been hurt on all sides, it seems somewhat oblivious if not negligent that it took a prime time interview for the royal family to reach out to its two most obviously fragile and vulnerable members.

I'm not pointing fingers, and you know what they say about hindsight, but I wonder how things might have played out if William had made that call months earlier? If the Queen, or Charles, or anyone really had realised just how much Harry and Meghan were buckling under the weight of a seemingly never ending stream of publicity messes and criticism, legitimate and otherwise?

At a time when the world is realising how precious family and loved ones are, hopefully no one waits until the next heart-on-the-sleeve interview to get in touch. There is always WhatsApp, after all.