While the Duke and Duchess of Sussex could be forgiven for hiring extra help to get them through their first weeks as parents, the couple has reportedly done the opposite and are relying on a "scaled down" team.

Prince Harry, 34, and Meghan, 37, welcomed their first son, Archie Harrison, early on Monday morning of last week, and have been enjoying time as a family at their new home Frogmore Cottage on the Queen's Windsor estate.

The couple has yet to hire a nanny, chef or a team of staff at their new family home, royal commentator Katie Nicholl has told Grazia magazine.

Instead, they have opted to have hands-on help from new-grandmother Doria Ragland, 62, who has been staying with the couple for the past few weeks reports the Daily Mail.

The source revealed her help with newborn Archie has been "indispensable". 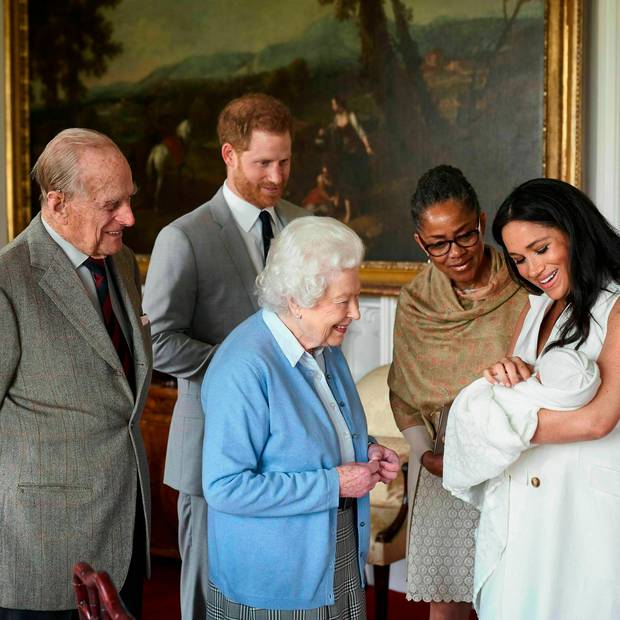 New grandmother Doria Ragland has proved 'indispensable' for the couple, who reportedly have yet to hire a team of staff. (Photo / AP)

It's been a busy few weeks for the royals, with Harry breaking up his paternity leave with royal engagements.

He visited The Hague just two days after the birth of his son and plans to go to Italy next week to attend the Sentebale Polo Cup in aid of the charity he founded.

There has been much speculation over whether or not Harry and Meghan would hire a nanny, with some suggesting they may opt for a less-traditional male nanny or even an American nanny later in the year. Markle has a close relationship with her mum, who has been staying with the royal couple for the past few weeks to help with the new arrival. (Photo / Getty)

But it seems the couple is keen to maintain normality away from the traditional royal upbringing, as it's been revealed they're yet to hire any outside help at Frogmore Cottage.

A source told Nicholl: "They don't yet have a nanny or a team of staff and there's no chef."

Cooking is known to be a passion of Meghan's, with recipes detailed on her lifestyle website The Tig long before she met Prince Harry. 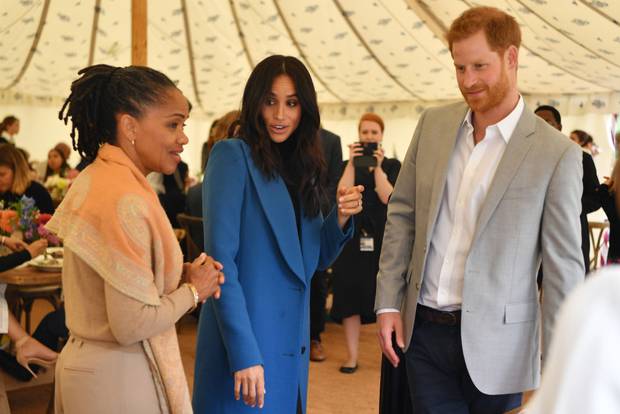 The Sussexes are taking a hands-on approach to parenting with the help of Meghan's mother Doria. (Photo / Getty) 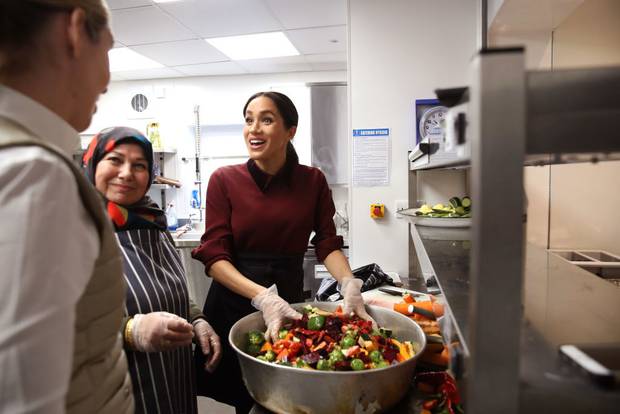 It's believed the royal couple have yet to hire a chef, although Markle is known to be a keen cook, having launched her own cookbook. (Photo / Getty)

Her first royal solo project was to launch the Together Our Community cookbook in support of those impacted by Grenfell tower disaster.

Doria, who is said to be very close to her daughter, flew over from her home in Los Angeles before the birth of her grandson and has been staying with the family at their home ever since.

She appears to have stepped into a "super-grandmother" role, proving incredibly helpful to the first-time parents.

The source revealed: "Doria has been helping out, she has been indispensable."

The new grandmother was photographed with her daughter, son-in-law and the Queen and the Duke of Edinburgh, as the monarch met Archie for the first time last Wednesday.

According to royal watchers, the fact that Doria was given a special mention when Buckingham Palace officially announced the baby's birth is also highly significant, an indication of the important part she is expected to play.

"The Duchess's mother, Doria Ragland, who is overjoyed by the arrival of her first grandchild, is with their Royal Highnesses at Frogmore Cottage," the announcement read.

Doria is not expected to entirely abandon her life in LA, where she teaches yoga and has many friends (plus two much-loved dogs). 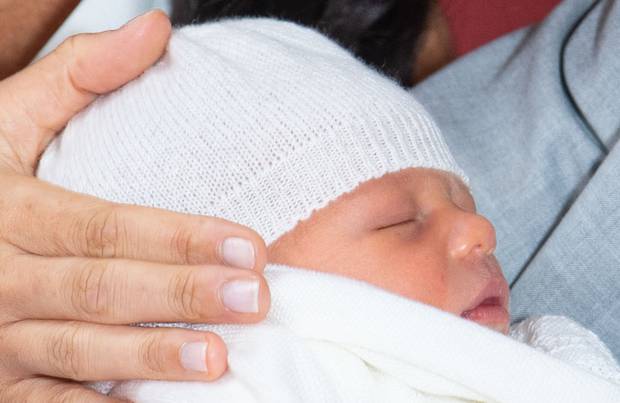 However, a suite of rooms has been reserved for her at Frogmore Cottage, and sources say she'll be a "frequent" visitor and a regular on the ten-hour flight to Heathrow.

Doria's hands-on behaviour is in sharp contrast to Prince Harry's family, who have been wrapped up with royal commitments and are yet to meet the new baby.

Several senior royals, including his father Prince Charles and brother Prince William, are due to meet Archie this week.

Appearing on Good Morning America yesterday, royal commentator Omid Scobie said: "Archie's first week at home with mum and dad was quiet, they wanted that personal space with their newborn.

"This week it's all about the visitors, with the Duke and Duchess of Cambridge visiting tomorrow and the Prince of Wales visiting later this week."