Coca-Cola has made it official and announced the drink that will replace the soon-to-be-discontinued Coke Zero and Coke No Sugar drinks.

As reported yesterday, the drink will be known as Coke Zero Sugar and Coca-Cola says that fans won't be disappointed with the new taste.

Coca-Cola says the product will hit shelves next month and said they plan to market the drink by asking Kiwis if it is the "best Coke ever".

The confirmation comes after signage advertising the change started to appear in stores and quickly found its way to social media, where users discussed the proposed changes. 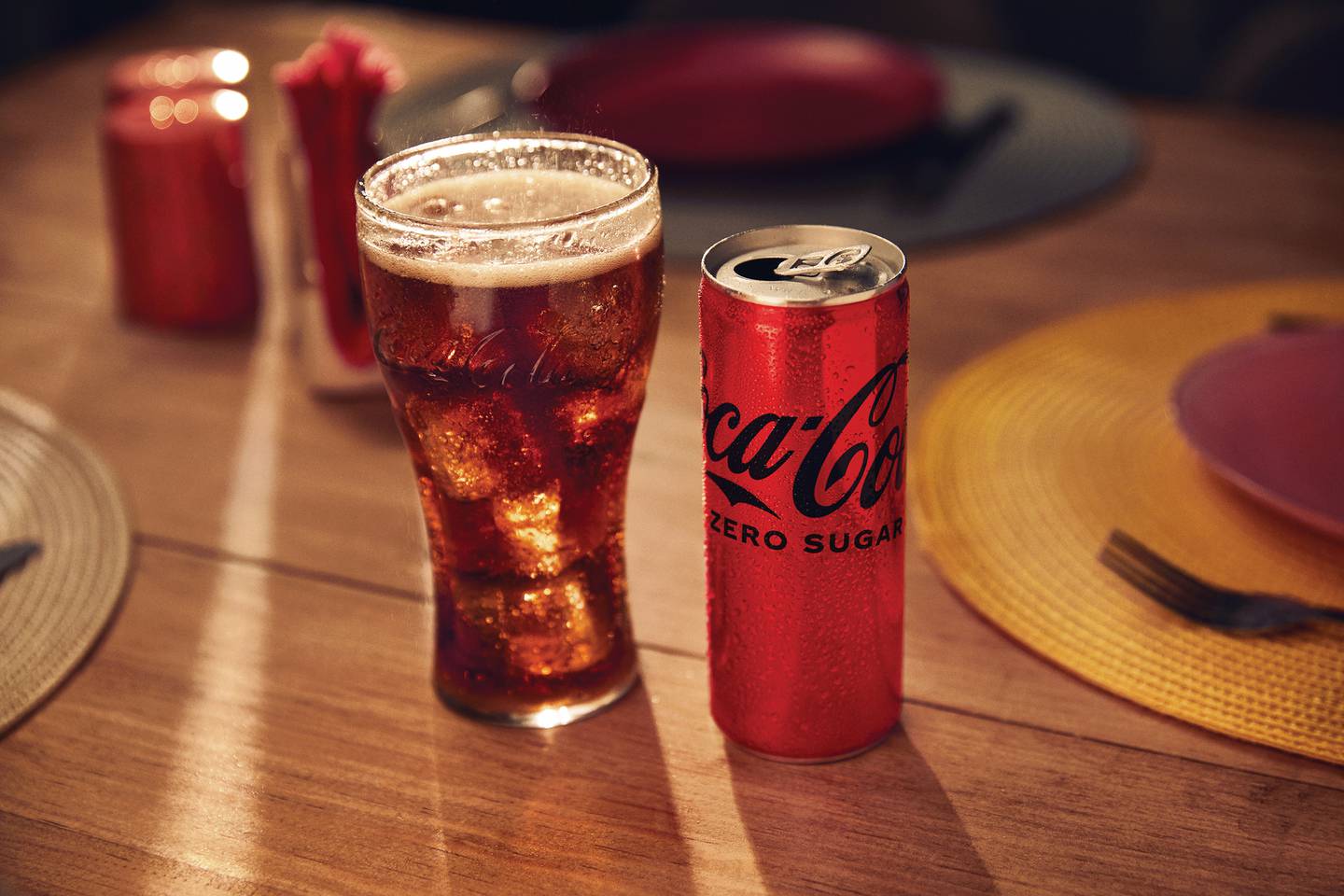 The new drink will hit shelves next month. Photo / Supplied

Many wondered whether the new product would have the flavour of Coke Zero, Coke No Sugar, or something entirely different.

Debate raged in the comments over which of the two soon-to-be replaced sugar-free options was superior, with opinions divided.

Some preferred Coke No Sugar because they believed it tasted closer to original Coca-Cola, while others said they liked Coke Zero precisely because of its different taste. Now Coca-Cola says they can answer those questions, promising the taste will be "as close as possible to Coca-Cola Classic".

Tracey Evans, head of marketing for Coca-Cola New Zealand, said the move was part of the company's commitment to reduce sugar through their range.

"We know there continues to be a growing appetite for no sugar options, with one in two Coca-Cola's purchased in New Zealand containing zero sugar. Kiwis are one of the biggest no sugar consumers globally and we're committed to reducing sugar throughout our portfolio to provide delicious options for our customers," Evans said.

"We're constantly evolving with the changing nature of New Zealanders' tastes and preferences, and we believe this new recipe will be popular with our current drinkers, as well as Coca-Cola Classic fans who are looking for a zero-sugar alternative."

The new drinks will also feature a new design, which Coca-Cola says is being rolled out across all Coke products.