If you grew up in the 90s your childhood probably featured a birthday at McDonald's.

And Happy Meals for all your friends meant there was always a fight over who got the best toys.

Now there's a new reason to fight with the fast-food franchise bringing back some of its most popular toys from your childhood.

From Thursday, McDonald's will be serving a side of nostalgia with every Happy Meal, with the throwback toys making a comeback to New Zealand.

For a limited time, a number of Happy Meals will include some of the most beloved toys to ever grace a Happy Meal, including the Hamburglar, Space Jam Bugs Bunny, Grimace, Power Rangers, Furby and Hot Wheels Thunderbird, among many others.

McDonald's revealed there will be up to 15 fan-favourite throwback toys making a comeback.

However, you won't be able to choose what throwback you want as Surprise Happy Meal customers won't know which toy they have received until they open the packaging.

The Surprise Happy Meals will be available in participating McDonald's restaurants around the country from November 21. 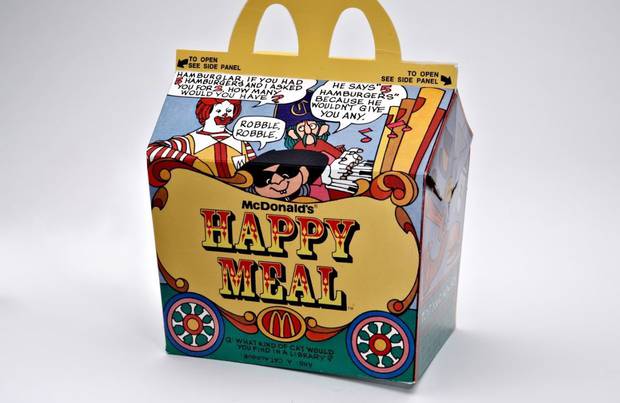 The Surprise Happy Meal is available from Thursday. (Photo / Supplied)