Meghan, Duchess of Sussex took her two-month-old son Archie to his first polo match on Wednesday, in one of his first outings since his birth.

The pair cheered on Archie's father, Prince Harry, and brother-in-law Prince William, as the royal siblings played against each other at Billingbear Polo Club in Surrey, England. 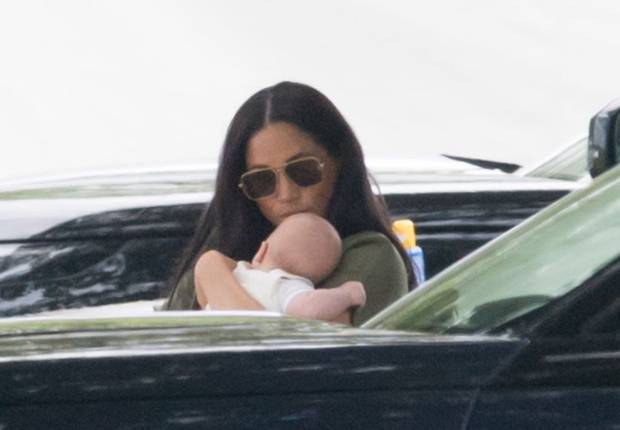 Meghan cradled and kissed the baby, whose full name is Archie Harrison Mountbatten-Windsor, as she arrived at the venue.

Catherine, Duchess of Cambridge was also present with her children, George, Charlotte and Louis. 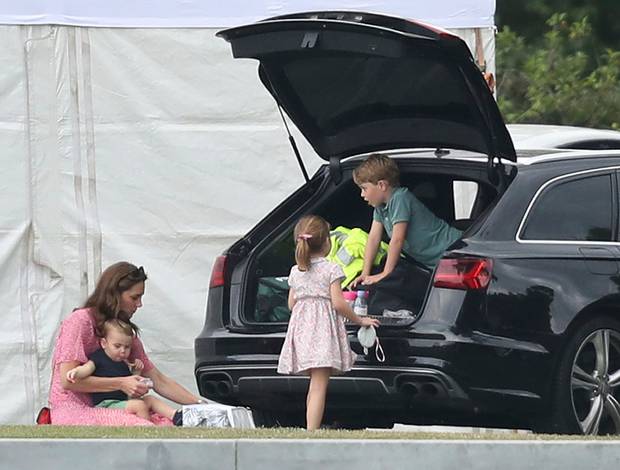 The Sussexes and Cambridges had not previously been seen together at a public event since Archie was born in May.

Both are known to enjoy the sport, which has been played by British royals for generations.

Meghan had previously been seen watching tennis with friends at Wimbledon last week. 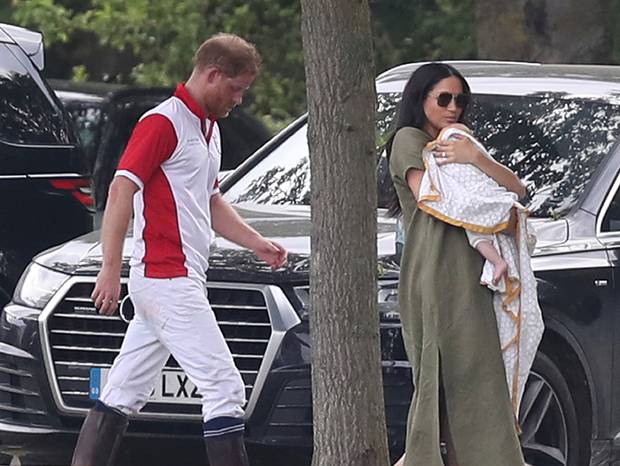