China has accused New Zealand of "gross interference in China's internal affairs" after NZ's decision to suspend its extradition treaty with Hong Kong.

Peters said that since China had passed new national security legislation for Hong Kong, New Zealand could no longer trust that Hong Kong's criminal justice system was independent from China.

"The New Zealand Government's decision is a serious violation of international law and basic norms governing international relations," she said.

"It is a gross interference in China's internal affairs. The Chinese side has lodged its grave concern and strong opposition.

"Any attempt to pressure China on the issue of Hong Kong will not succeed. The Chinese side urges the New Zealand side to abide by the international law and the basic norms governing international relations, immediately stop interfering in Hong Kong affairs and China's internal affairs in any forms to avoid further harm to China-New Zealand relations."

"We need to condemn this national security law, and part of that is suspending the extradition treaty agreement there is. We have a strong relationship with China, but we also got to stand up for our values."

Australia, Canada and Britain made similar moves two weeks ago to suspend their extradition treaties, while New Zealand said it was reviewing its relationship with Hong Kong. 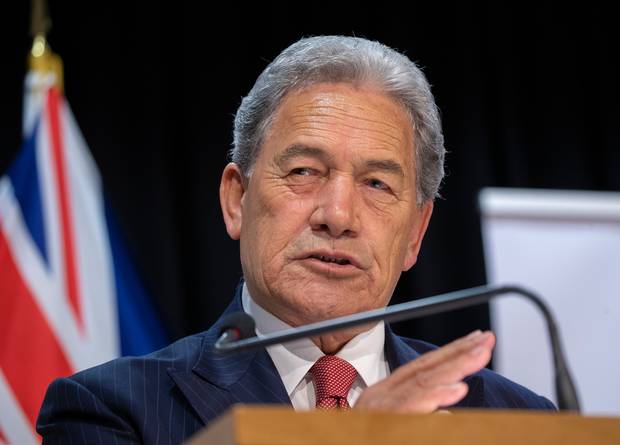 The former British colony was handed back to China in 1997 on the basis of it maintaining autonomy under what was termed a " one country, two systems" framework.

In a statement on the Embassy of China website, Madam Wu said: "Hong Kong is a special administrative region (SAR) of China. Hong Kong affairs are entirely China's internal affairs, and allow no foreign interference.

"The law on safeguarding national security in the Hong Kong SAR is an important step to ensure the steady and sustained implementation of the 'One Country, Two Systems' principle. 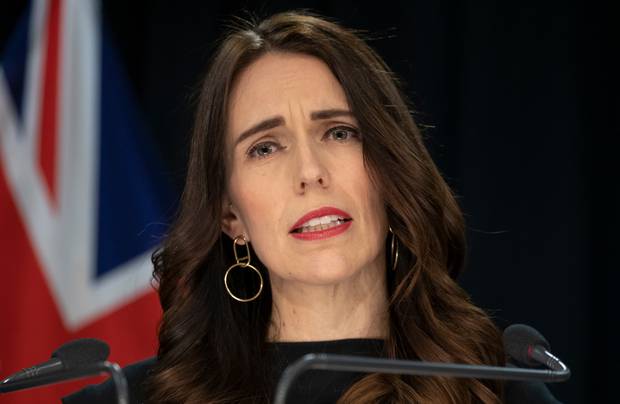 Announcing the move today, Peters said that China's passage of its new national security legislation had eroded rule-of-law principles, undermined the "one country, two systems" framework that underpins Hong Kong's unique status, and gone against commitments China made to the international community."

"In light of this, it is important that New Zealand responds proportionately and deliberately to the passage of the national security law.

"As part of that response, Cabinet has decided to suspend New Zealand's extradition treaty with Hong Kong."

He said New Zealand could "no longer trust that Hong Kong's criminal justice system is sufficiently independent from China".

"If China in future shows adherence to the 'one country, two systems' framework then we could reconsider this decision."

Speaking to reporters this afternoon, she said those principles were "basic freedom of association and the right to take a political view".

When asked if New Zealand should expect repercussions from China, Ardern said the two countries have a "mature" relationship.

Peters said New Zealand had made two other changes in light of China's decision to pass a national security law for Hong Kong.

Firstly, New Zealand was changing how it treated the export of sensitive goods to Hong Kong.

"From now on, we will treat military and dual-use goods and technology exports to Hong Kong in the same way as we treat those exports to China."

Secondly, New Zealand had updated its travel advice to alert New Zealanders to the risks presented by the National Security Law.

"New Zealand remains deeply concerned at the imposition of this legislation, and we will continue to monitor the situation in Hong Kong as the law is applied.

"As a result, the review of our cooperation settings with Hong Kong will be ongoing."