The $8.1 million government purchase of a local motel has been labelled a "game-changer" by one local MP.

But another says it is "deeply disappointing" and a step back for Rotorua.

This week the Government announced its housing arm Kāinga Ora was in the final stages of buying the 30-unit Boulevard Motel at 265 Fenton St for $8.1m.

The Ministry of Social Development has no record of the motel previously being used for emergency housing. It will be turned into transitional housing for 80 people.

In the announcement, the Government said the "warm and dry" short-term housing would be managed by Wera Aotearoa Charitable Trust and provide residents with 24/7 wraparound support.

Kāinga Ora Bay of Plenty regional director Darren Toy described the purchase as "good news" for those in need of housing.

"Around 80 people and families, will soon have a warm, dry and safe place to stay, including a fenced play area and green space, following upgrade work to convert this property."

Toy said the location was also convenient for long-term public housing because it was close to transport and services.

Residents were expected to start moving in from late September.

Upgrade and maintenance work would take place first to reflect its new use for transitional housing and in line with its new resource consent, the Government said.

Under the Public Housing Plan Kāinga Ora was working to deliver about 190 extra public housing places in Rotorua by 2024. 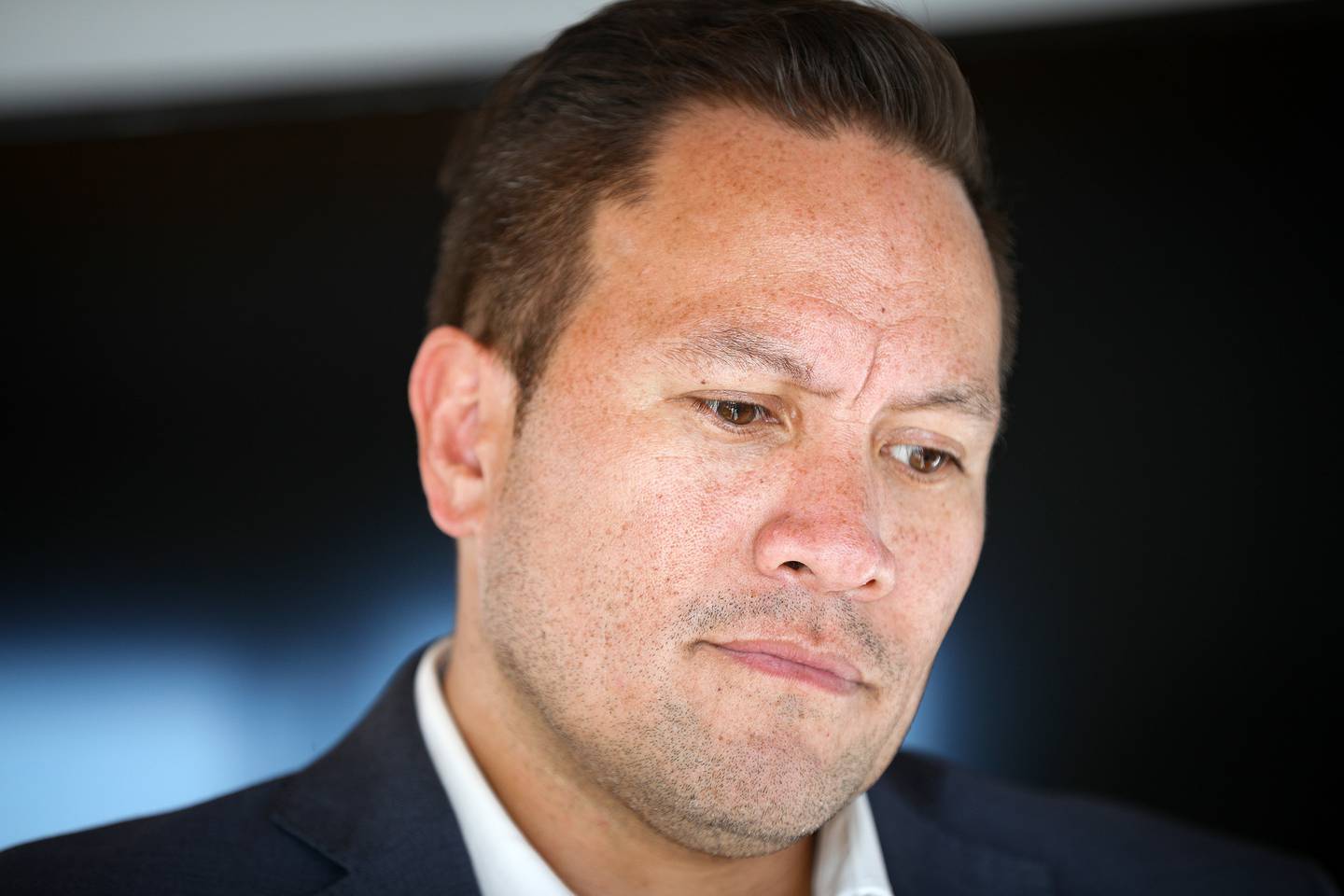 Labour list MP for Waiariki Tāmati Coffey welcomed the news of the purchase. He believed it would be a "game-changer" for more than 80 individuals facing housing struggles in Rotorua.

"It is going to make an immediate difference for people in our community.

"Unfortunately this is the situation that presents itself, and there is no magic solution. We need to come up with our own innovative solutions."

Coffey said wraparound support from Wera Aotearoa Charitable Trust in the motel would play a key role in supporting those with mental health and addiction issues.

"People with mental health and addiction issues should always be treated with as much support as they can get.

"And that is what Wera is stepping in to be able to do. It is to help that cohort within the wider homeless category to get that support they need."

He reiterated not all homeless people were in the same situation.

"We need to debunk the myth that all homeless people are the same. We should take every opportunity not to lump them all together." 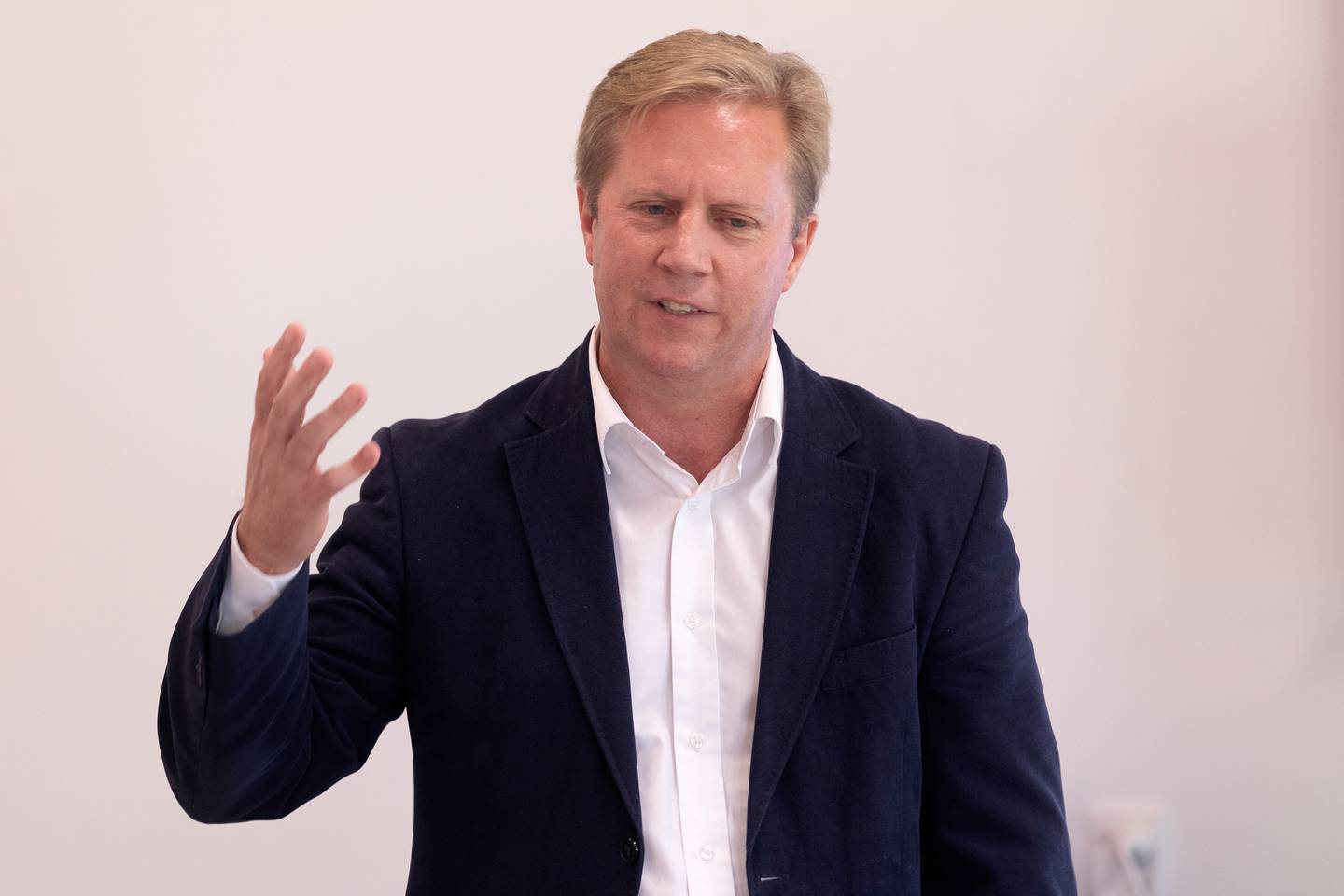 "The Government should not be owning motels, they should be owning houses. They are turning Rotorua from a tourist town to a homeless town."

He believed a motel could not be a transitional home, and the $8.1m should be used to build houses.

"It is actually taking Rotorua backwards, not forwards. A motel is not a house - it cannot be a transitional home. The Government owes the people of Rotorua much more.

"The Government has land available to it through council. They should not be buying motels in Rotorua, it is not a good use of taxpayers' money.

"They should be building houses, however as with KiwiBuild, it is a failure of a policy. They keep announcing more and more money to move people from motel to motel - and people in Rotorua are getting very, very angry."

He said the housing situation in Rotorua was getting worse because of "government inaction".

"The Government have had four years and they have hardly built any houses at all. Putting people into motels long term is not a solution." 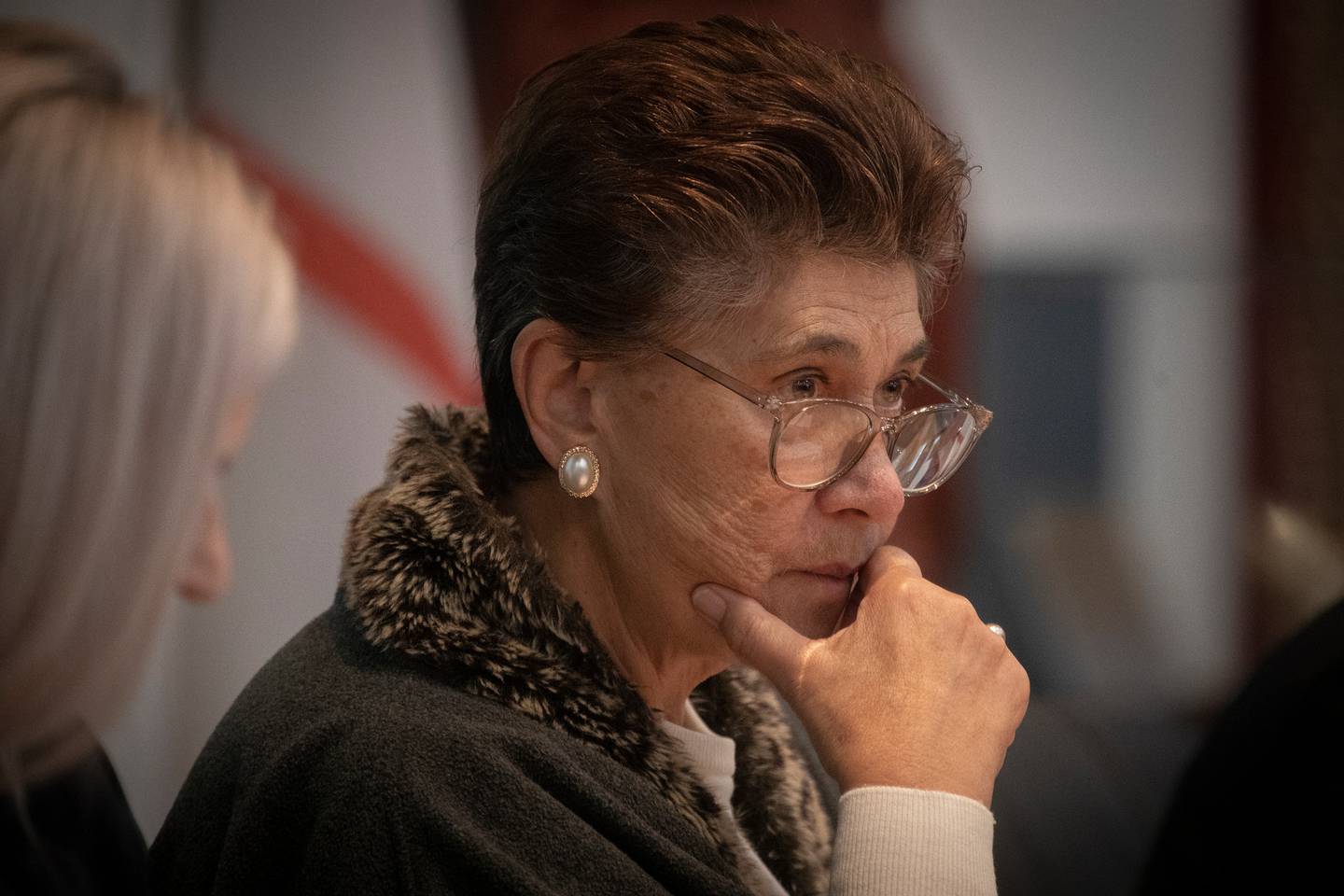 "There is a real danger they will become the default position for housing woes. I don't believe our main street should be the front window of public housing also social service delivery."

She said Rotorua, like most of New Zealand, was facing a growing housing crisis.

Building was expected to begin by the start of next year.