Kiwi conservationist Pete Bethune has spoken from his hospital bed in Costa Rica after being bitten by a deadly snake in the jungle.

The 55-year-old was on Costa Rica's Osa Peninsula when he was the target of a highly venomous snake, a Fer De Lance, yesterday.

Friend Larisa Kellett told the Herald this morning she received confirmation he had made it through the night and that she was able to speak to him late last night. 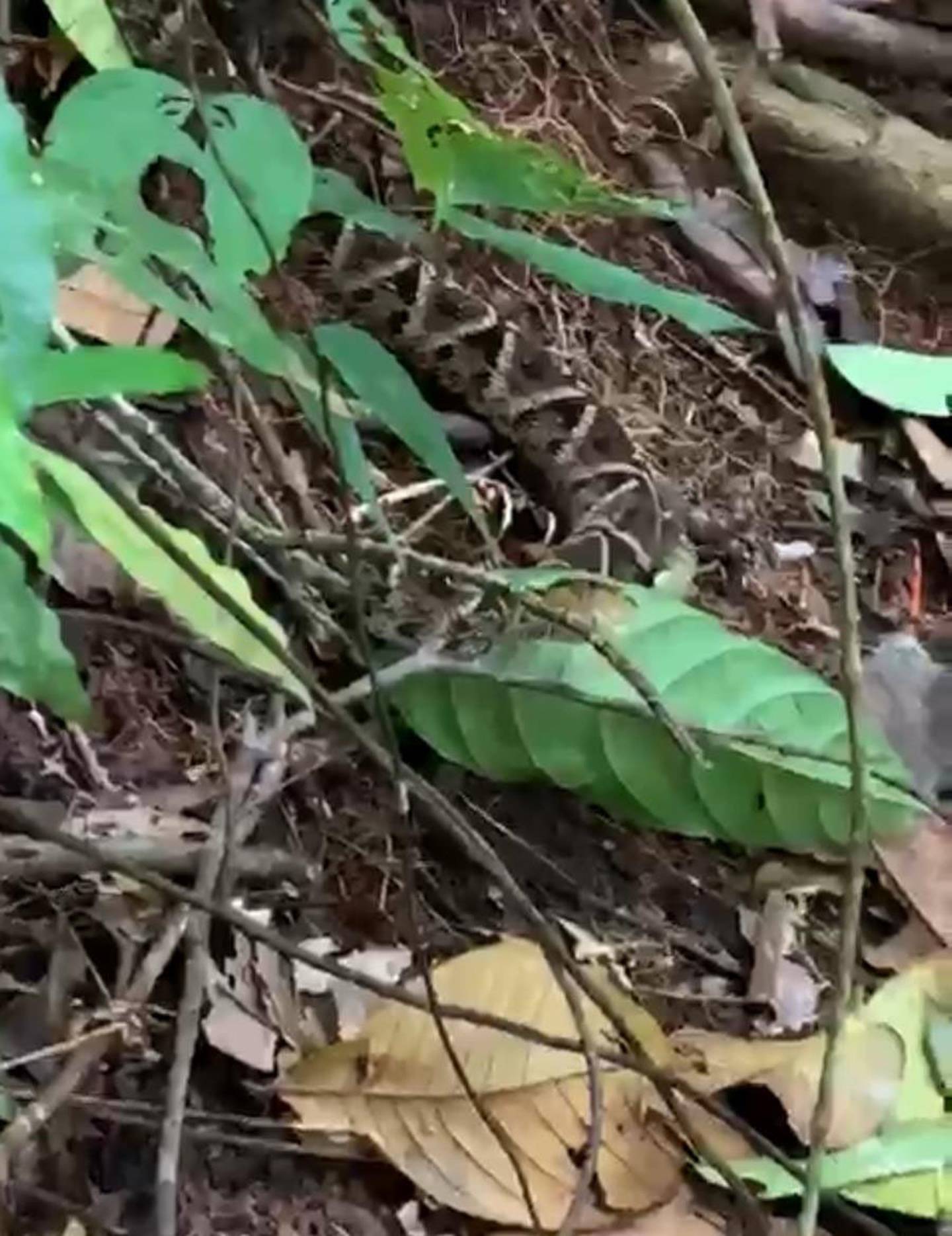 "He was in excruciating pain and his speech was impaired. I think his body was reacting to the venom.

"He said of all the things that he's gone through in his life, this is the worst. I just told him to hang in there."

Kellett, who worked alongside Bethune for years for non-profit organisation Earthrace, said she knew immediately how serious the situation was when she was told the species of snake involved. 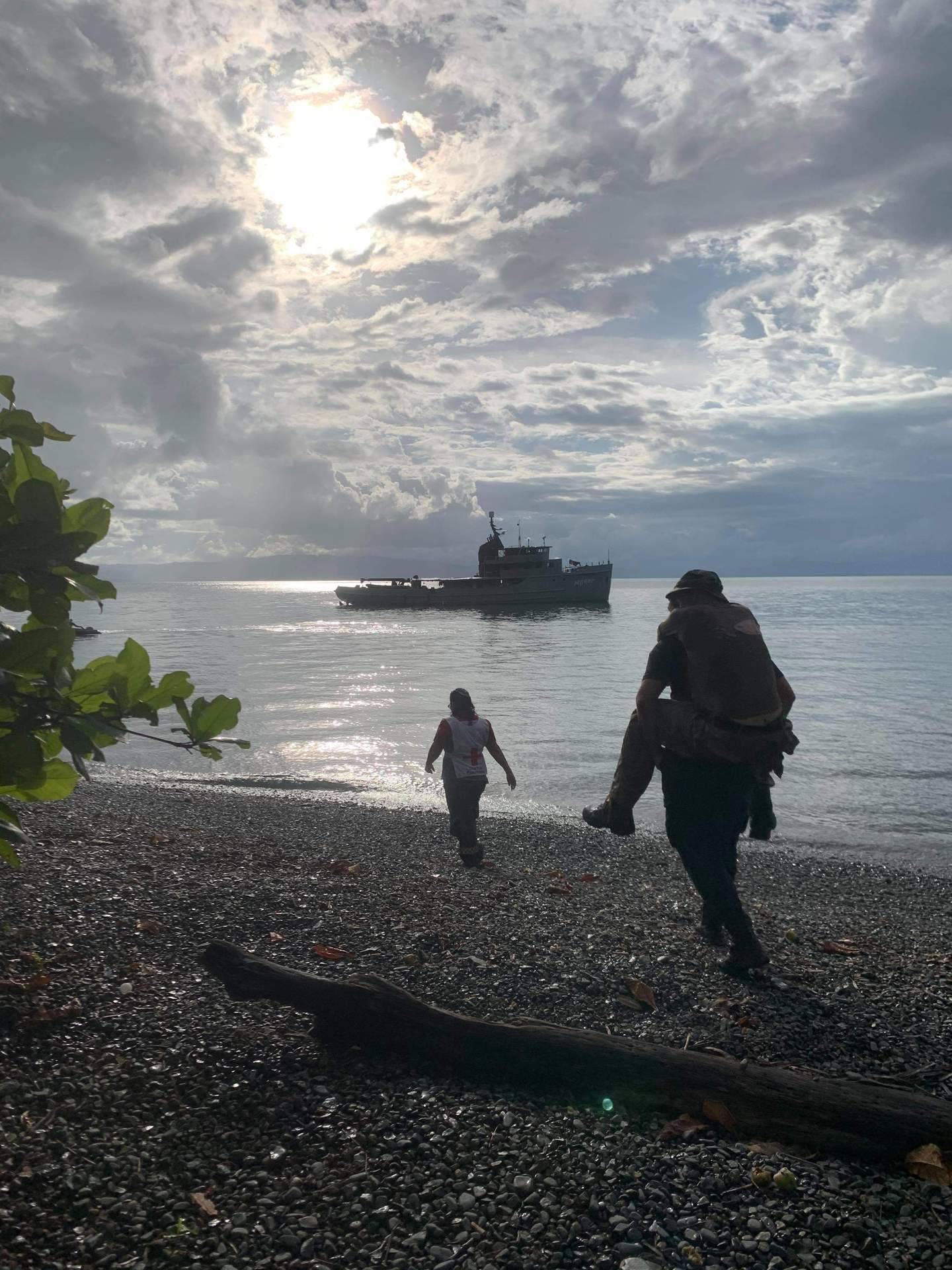 Kiwi conservationist Pete Bethune is given a piggyback to safety after being bitten by a deadly snake in Costa Rica. Photo / Supplied

She, too, had worked and lived in Costa Rica for some time and knows how deadly that kind of snake is.

Locals doctors had helped to keep family members and close friends connected to Bethune, by holding up a phone to his ear.

Medical staff on the ground had also expressed their terror regarding the species of snake involved in the incident. 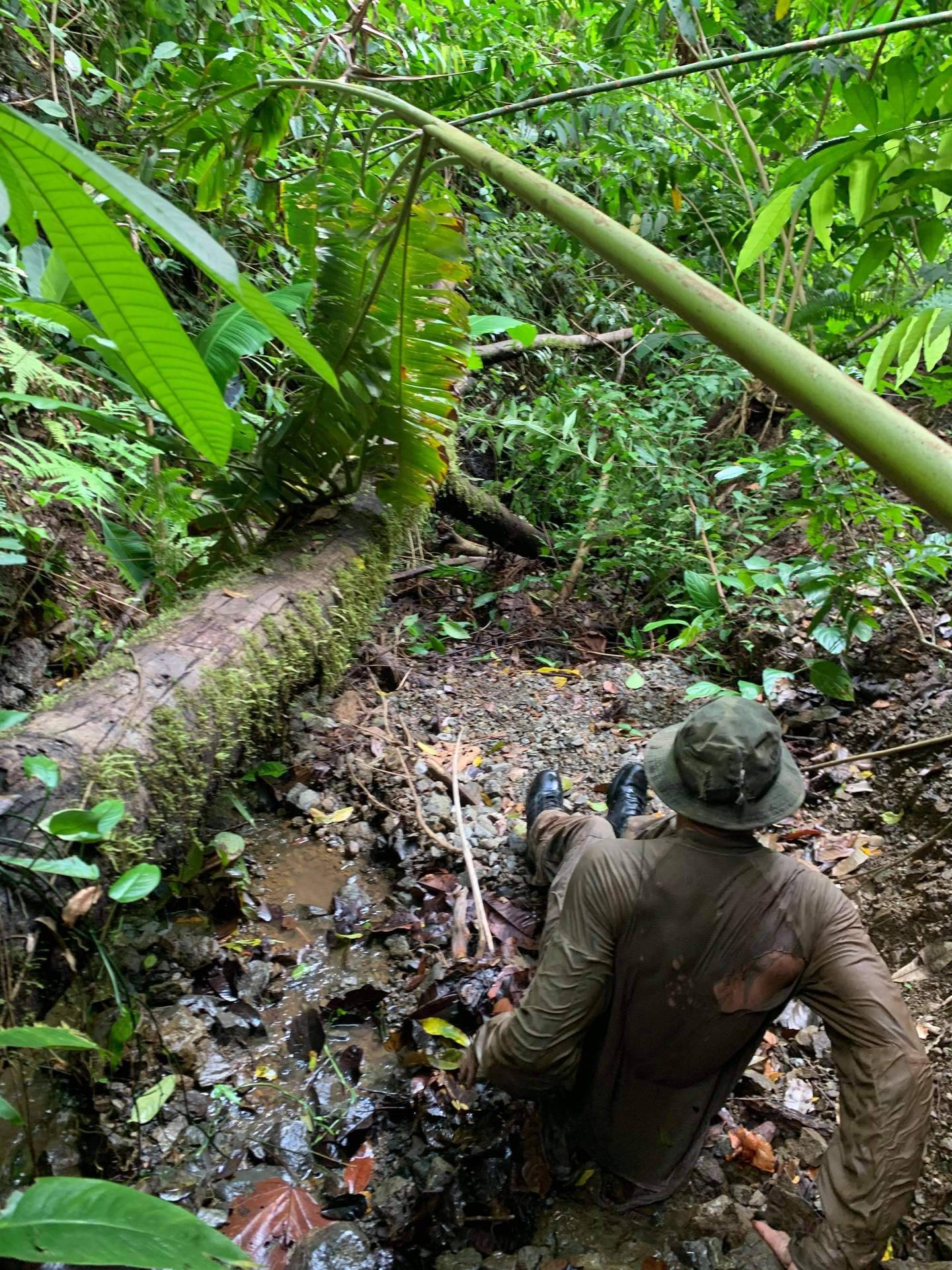 "They're feared there," she said.

Bethune was with a number of people when the incident happened and a crew member captured the journey they took to get him urgent medical help.

Dramatic photos show the conservationist dragging himself on the jungle floor, going down a waterfall before being piggybacked on the beach as a vessel makes its way towards them. 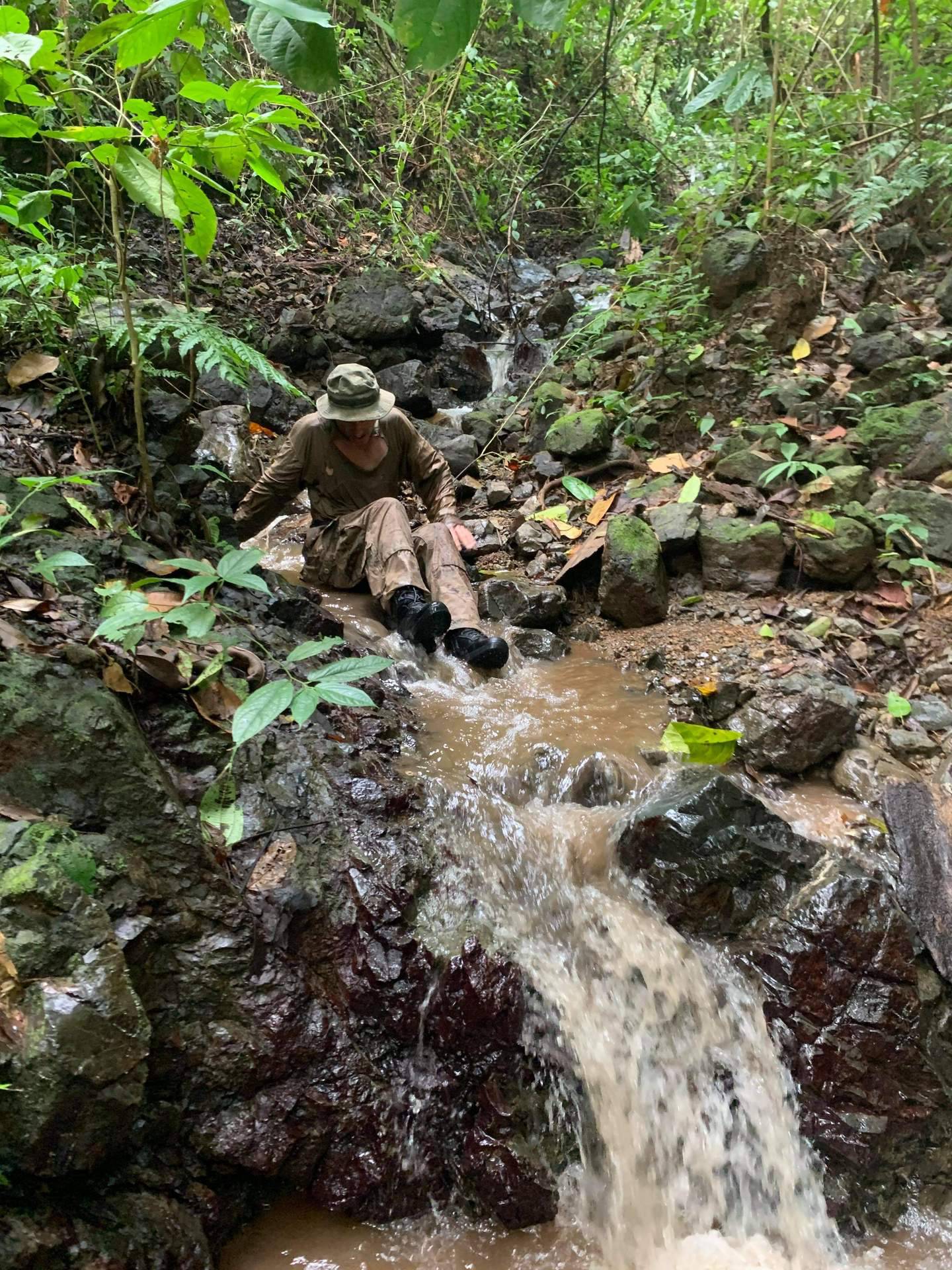 Conservationist Pete Bethune had to trail through the jungle in Costa Rica after being bitten by a deadly snake. Photo / Supplied

Kellett had also been in touch with Bethune's two adult daughters, who had grown up understanding the nature of their father's work and the dangers associated with it.

Kellett said members of the public around New Zealand and the world had been flooding their organisation with messages of love and support for the conservationist.