Melbourne has just been rocked by an earthquake, with residents reporting strong shudders and offices being evacuated.

VicSES says a magnitude 6.0 earthquake has occurred with an epicentre near Mansfield in Victoria.

"Widespread felt reports. If you have building damage or require SES assistance, phone 132500 and please be patient as lines may be busy," it said.

#BREAKING: According to @EarthquakesGA, that earthquake was magnitude-6 at a depth of 10km. Felt in parts of Vic and Canberra https://t.co/y7Zw9fRyZx pic.twitter.com/4tW1K7FSAX

According to the Seismology Centre there was a 5.3-magnitude quake in Gippsland — meaning the epicentre is about 100km east of Melbourne.

An alert on Google just now states: "There are reports of shaking in the Melbourne area. Check back soon for more information from official sources."

The shuuders were felt by the ABC Breakfast newsroom in Melbourne, where reporters said the shudders were "quite frightening".

Host Michael Rowlands said: "It was quite frightening. I think you would agree. 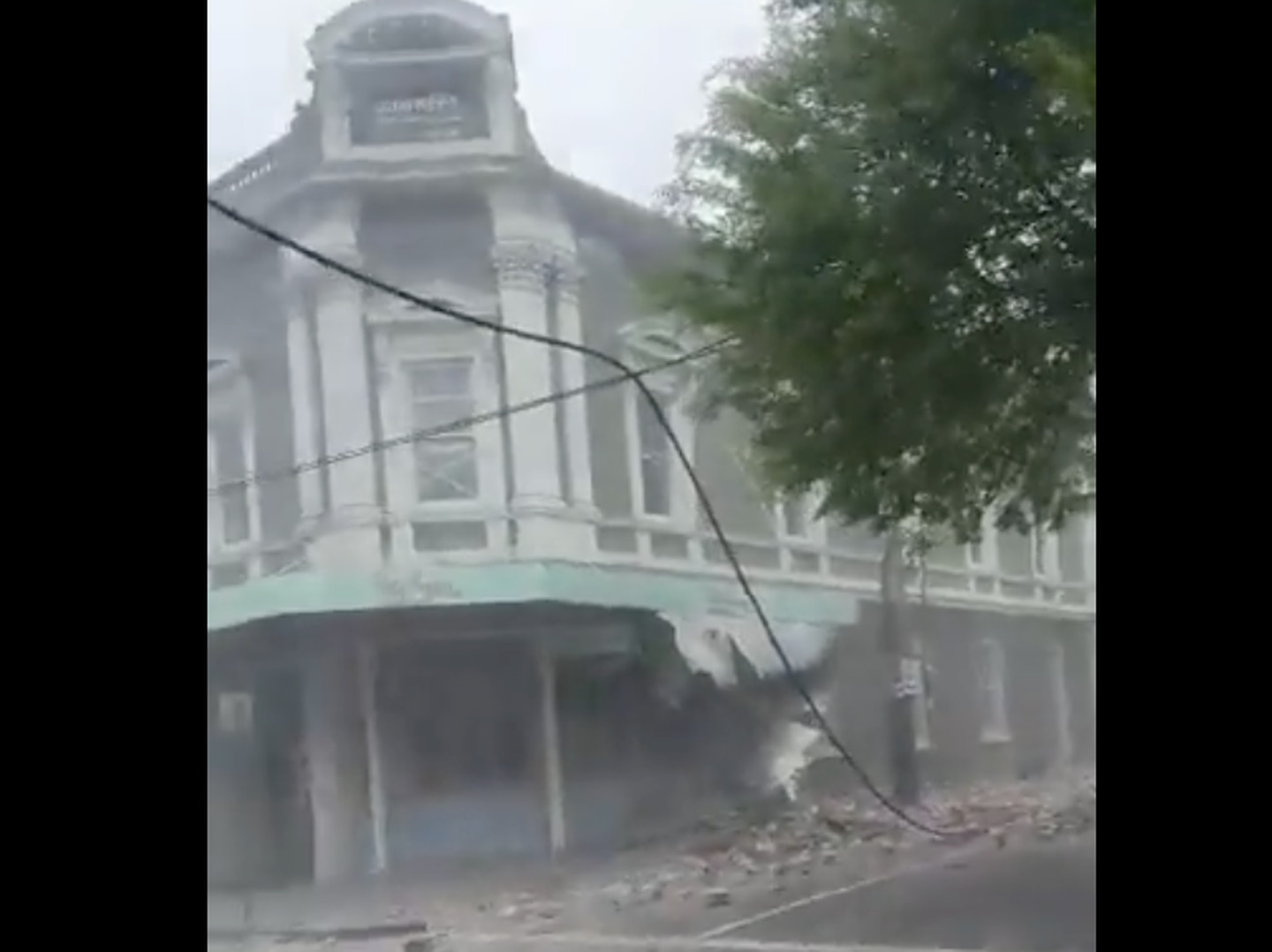 Scenes in Fitzroy after the earthquake. Photo / via Twitter

Was that an earthquake, Melbourne? It certainly felt like it.

Was that an earthquake, Melbourne? It certainly felt like it.