Authorities found two girls who were abducted from a Kansas home where two boys were discovered dead on Saturday, and a suspect is in custody.

The Kansas Amber Alert System said about 7pm on Twitter that the girls were found by the Oklahoma Highway Patrol near Erick, Oklahoma. 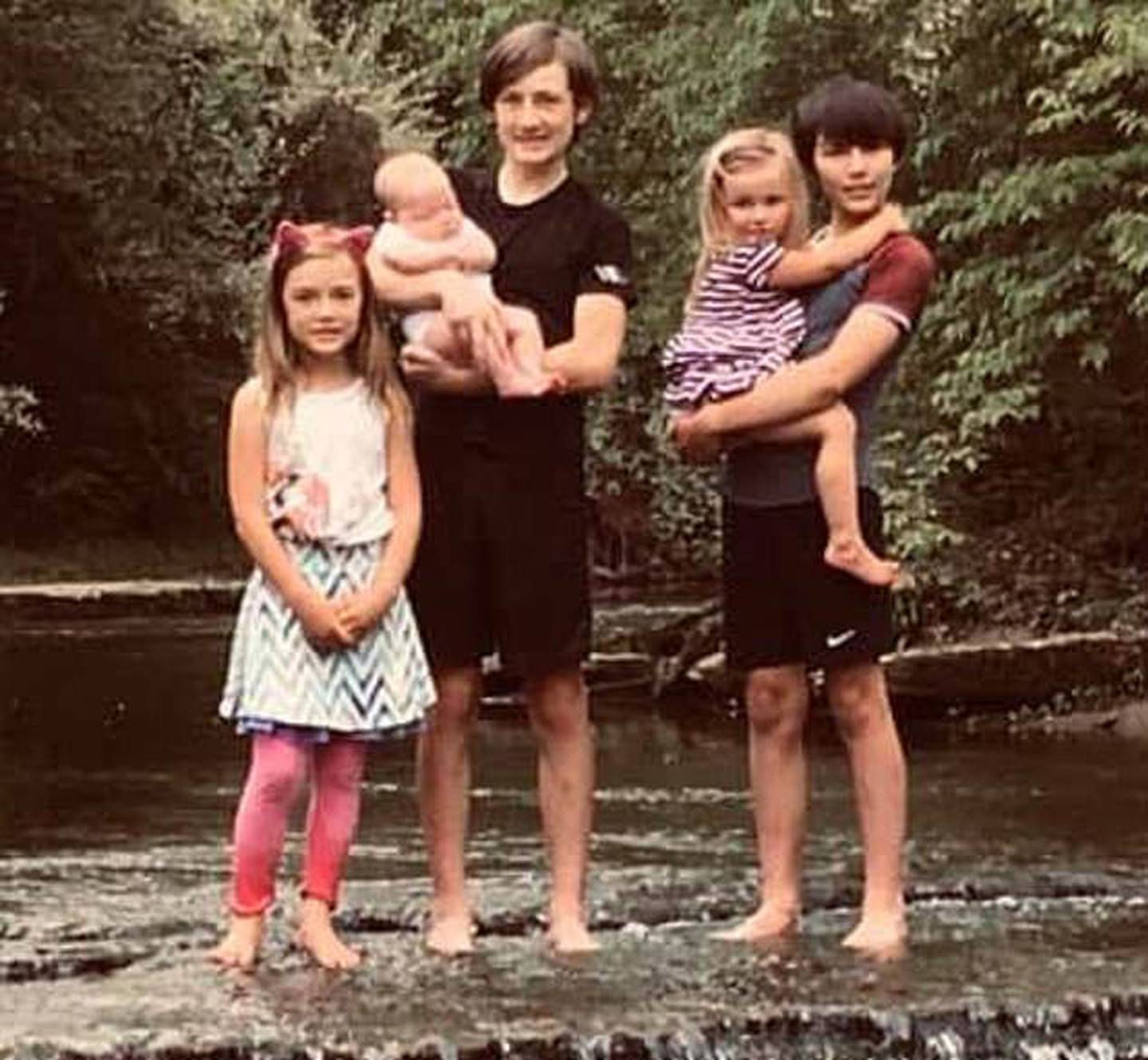 Logan and Austin Jackson are pictured with their sisters Nora, 7, and Aven, 3, and a baby. Photo / Supplied

An Amber Alert said the suspect in the abduction is the girls' father, 40-year-old Donny Jackson. Leavenworth County Emergency Management said in a Facebook post that Jackson also is a person of interest in the homicides.

The time of the abduction and killings is known. Authorities began investigating around 1.15pm after receiving a 911 call from an adult who discovered the homicide scene at the home where Jackson lived when one of the children didn't show up for a soccer game, Major James Sherley, of the Leavenworth County Sheriff's Department, said in a news briefing.

Less than an hour before the discovery was made, the Kansas Highway Patrol made an unrelated car stop on the suspect's vehicle on US 169 near the Oklahoma border.

The stop was for a traffic infraction, Sherley said.

The abducted children were in the vehicle, according to an update posted on the KBI website.

The names of the slain boys weren't immediately released. Sherley said he believed the boys were 11 and 14 and were the girls' siblings.

The Daily Mail reported the two boys are believed to be Jackson's sons, Logan and Austin, who were found dead at the family home.

The location of their mother, Tara, was unknown. 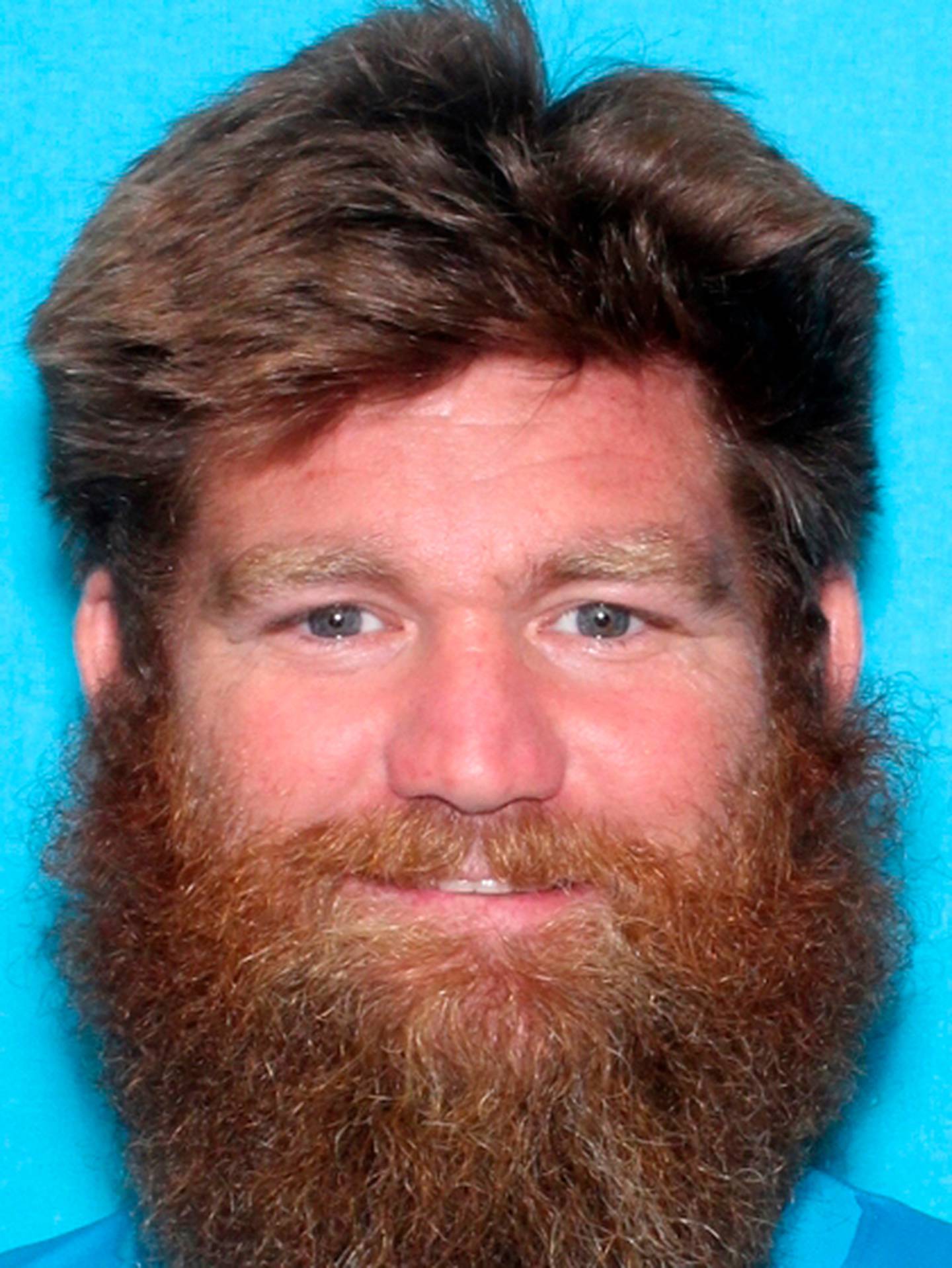 The FBI referred questions to the patrol, which said the sheriff's office was answering questions in the case.

Sherley said "there had been some back and forth with family" but that the motive wasn't clear.

He added: "At this time investigators are trying to determine what went on with the family dynamic that got us to this point."