The Māori All Blacks and Chiefs star Sean Wainui will be farewelled at a tangi at Te Wainui Marae in Gisborne today.

The 25-year-old rugby star was killed in a car crash at McLaren Falls Park, near Tauranga in the Bay of Plenty on Monday morning.

The All Blacks paused the start of their haka ahead of this morning's test against the USA in Washington DC to honour Wainui.

The haka stopped for 11 seconds before TJ Perenara began Ka Mate, to honour the No.11 jersey worn by Wainui for the Māori All Blacks.

Before the haka, Sam Whitelock and Dan Coles were presented two jerseys by their American counterparts - a USA jersey with number 11 and a black shirt featuring the late Jerry Collins with the words "legends never die". 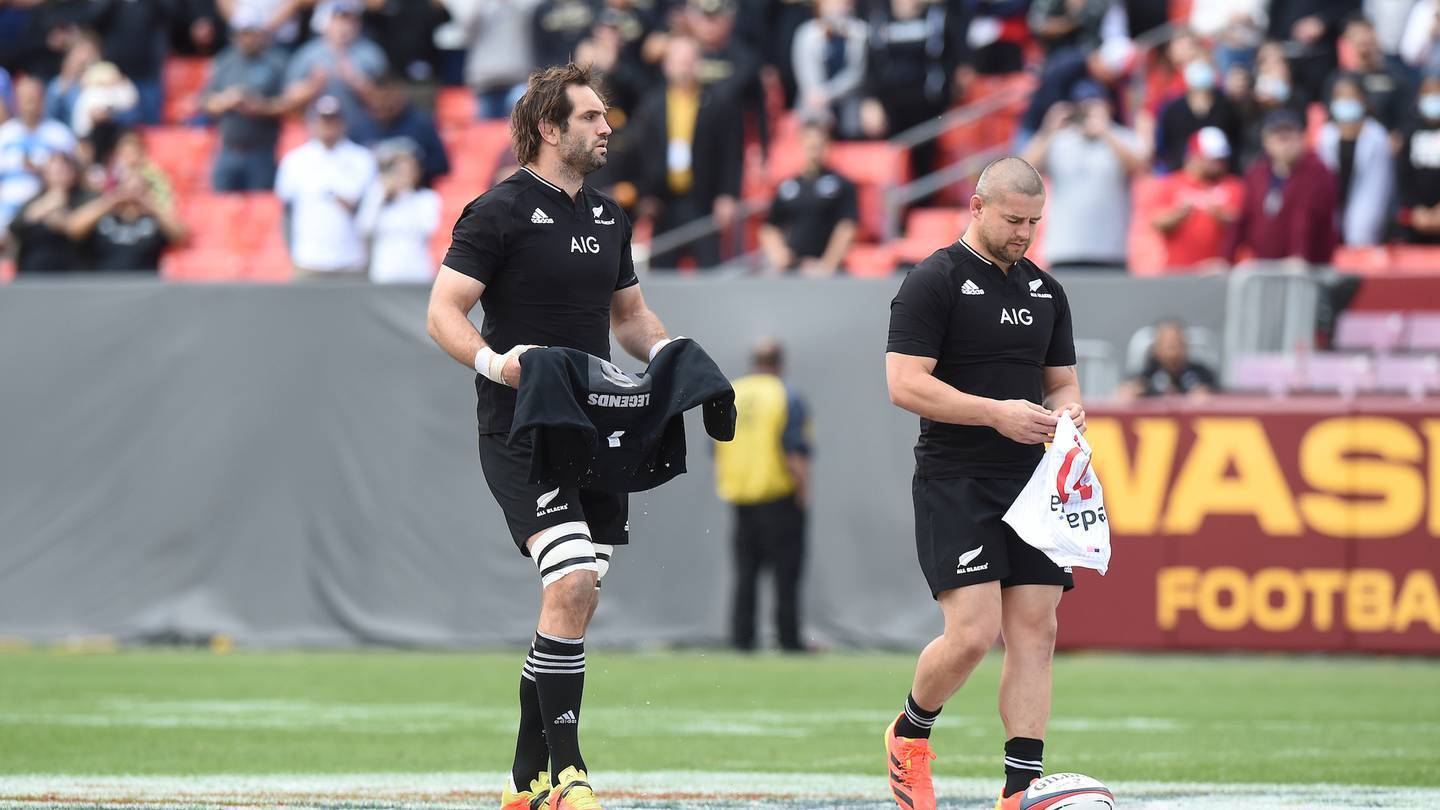 The young father leaves behind wife Paige and children Kawariki and Arahia, with a Givealittle page set up to support the family in Wainui's absence now climbing above $260,000.

A statement on behalf of Wainui's whānau, Paige and her whānau said: "We just want to thank everyone for their love and generosity. The beautiful tributes that have come from those who loved him all across the world means a lot to us all. 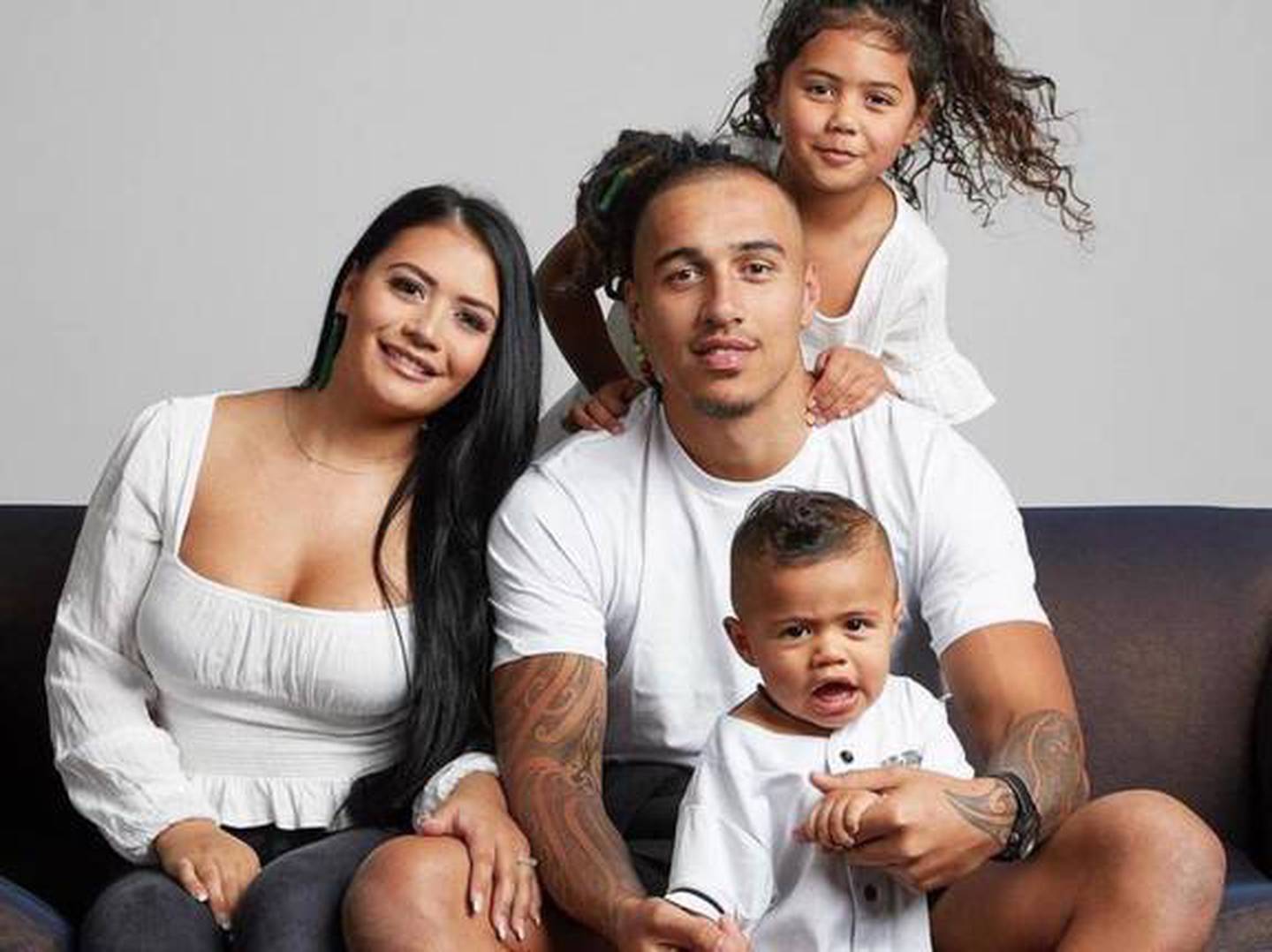 Close whānau and friends of Wainui have applied for exemptions to cross alert level borders to travel to his tangi.

Director-general of health Dr Ashley Bloomfield confirmed health officials had been approached for travel exemptions by those wanting to pay their respects to Wainui.

Deputy PM Grant Robertson added that deaths during Covid and the issuing of exemptions is a "truly difficult area".

He said the advice they receive is about minimising risk and funerals are where people find it hard to stay physically distant.

He said there will always be a limit to numbers, but he said the ministry does take cultural needs into account. 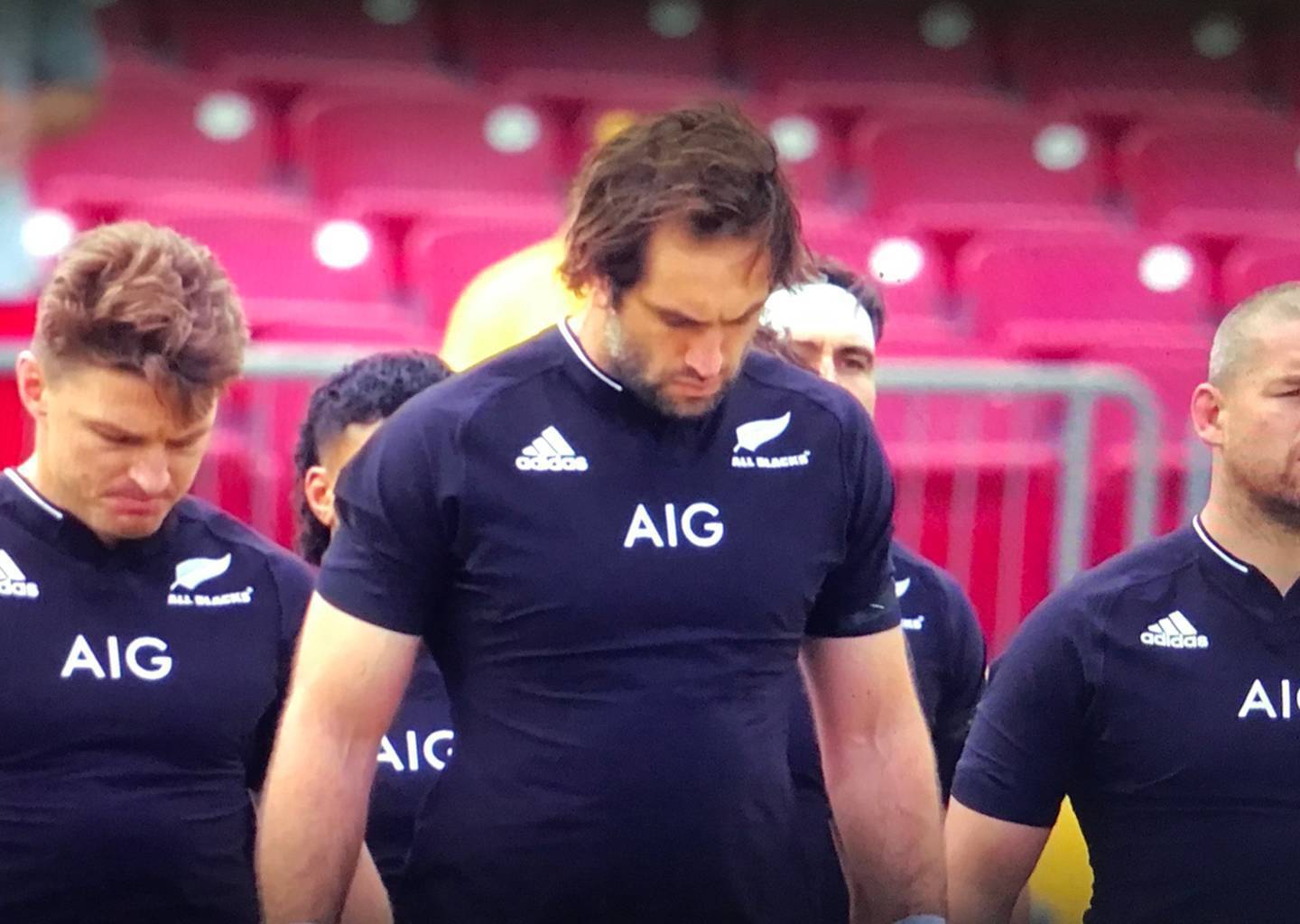 "His heart goes out" to Wainui's family at this time, Robertson said.

It comes as a group of friends and whānau performed a rousing haka for Wainui's widow Paige and their children as the rugby star began his final journey home for his tangi.

Heartbroken Paige held her children close as they witnessed the spine-tingling haka.